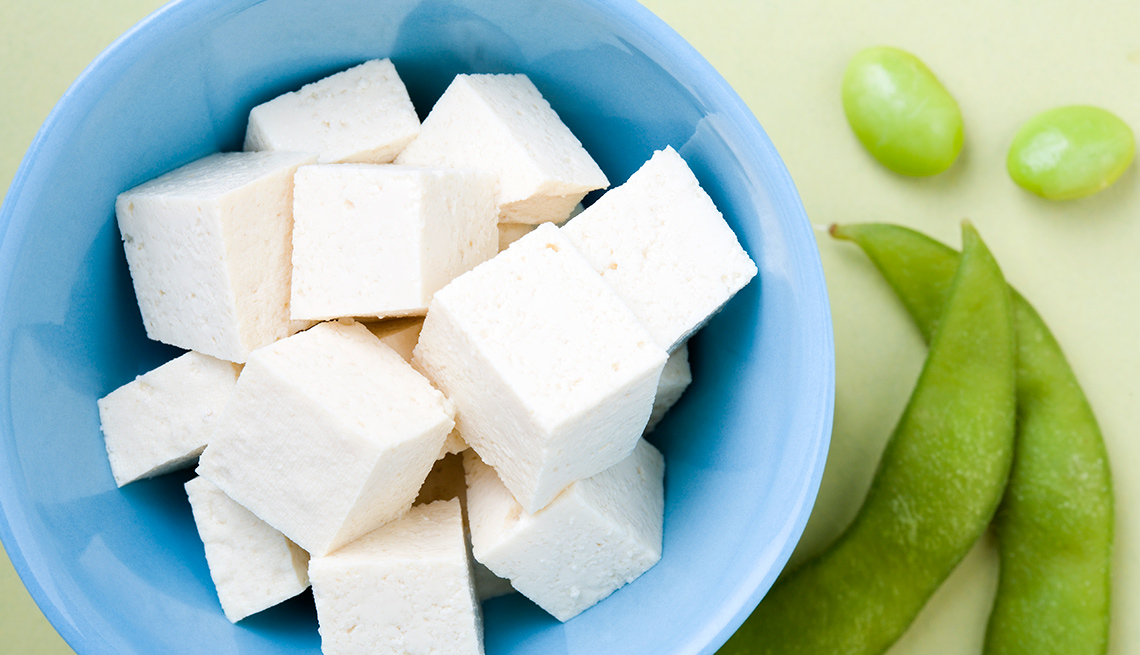 Soy protein is derived from soybeans and is often used by vegetarians to replace animal proteins in their diet.

En español | A long-held claim that soy protein can help stem heart disease may be revoked for insufficient evidence and inconsistent findings, a Food and Drug Administration official said this week.

In 1999 the FDA authorized an official health claim that soy protein reduces the risk of heart disease. For the past decade, however, some research has resulted in inconsistent findings concerning the link between soy protein intake and a lower risk of the disease. Now the FDA is moving to retract the official claim.

It marks the first time the agency has acted to reverse an authorized claim.

“While some evidence continues to suggest a relationship between soy protein and a reduced risk of heart disease …  the totality of currently available scientific evidence calls into question the certainty of this relationship,” Susan Mayne, director of the FDA Center for Food Safety and Applied Nutrition, said in a statement. “For example, some studies … show inconsistent findings concerning the ability of soy protein to lower heart-damaging low-density lipoprotein (LDL) cholesterol.”

John Erdman, a critic of the FDA reversal and professor emeritus of nutritional sciences at the University of Illinois, told CNN that the agency has been “under tremendous pressure” from groups opposed to the claim, such as the Weston A. Price Foundation, which promotes “nutrient-dense foods” like meat.

The foundation is not alone in urging a reversal. In 2008 the American Heart Association concluded that “evidence linking soy protein consumption with reduced risk of coronary heart disease is not sufficient to meet the standards of significant scientific agreement.” It has recommended that the FDA revoke the claim.