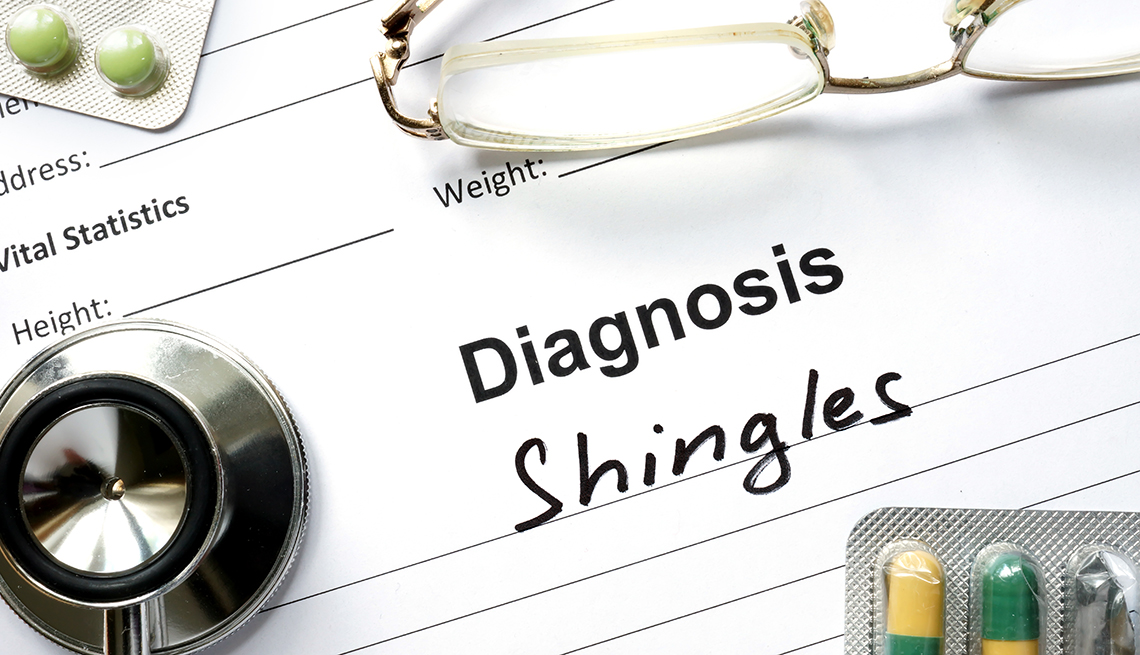 Shingles is caused by the same virus as chickenpox, which stays dormant in your body and can reactivate as you get older.

Fifty percent of Americans will have shingles by the time they are 80, according to the National Institutes of Health, with most cases happening after 60. In addition to causing a painful, blistering skin rash, the condition could also put people at a substantially higher risk for heart attack or stroke, according to a new study in the Journal of the American College of Cardiology.

The researchers analyzed 10 years of records on more than 500,000 patients in South Korea and found that people who had shingles were 35 percent more likely to experience a stroke and 59 percent more likely to have a heart attack. For heart attacks, the risk spiked highest in the year after the shingles diagnosis and then decreased, according to researchers at the Asan Medical Center, based in Seoul.

Of the population studied, 23,000 were diagnosed with shingles. They were more likely to be female and have other risk factors such as high blood pressure, diabetes and high cholesterol. In this population, shingles raised their overall risk of a stroke or heart attack by 41 percent. Stroke risk was highest for people under 40 years of age, even though they had fewer risk factors than the older population.

Shingles is caused by the same virus as chickenpox, which stays dormant in your body as you age. Later in life the virus can reactivate, causing the rash as well as fever, headache, chills and upset stomach.

The study is an important reminder to talk to your doctor about getting the shingles vaccine. A recent report by the National Center for Health Statistics highlights potentially troubling gaps among the vaccines people have received, including shingles. Only 34 percent of people 65 and older had received the shingles vaccination and the older people got, the less likely they were to get it. About 36 percent of people 65 to 74 said they received the vaccine at some point, but that proportion dropped to 29 percent for those 85 and older.