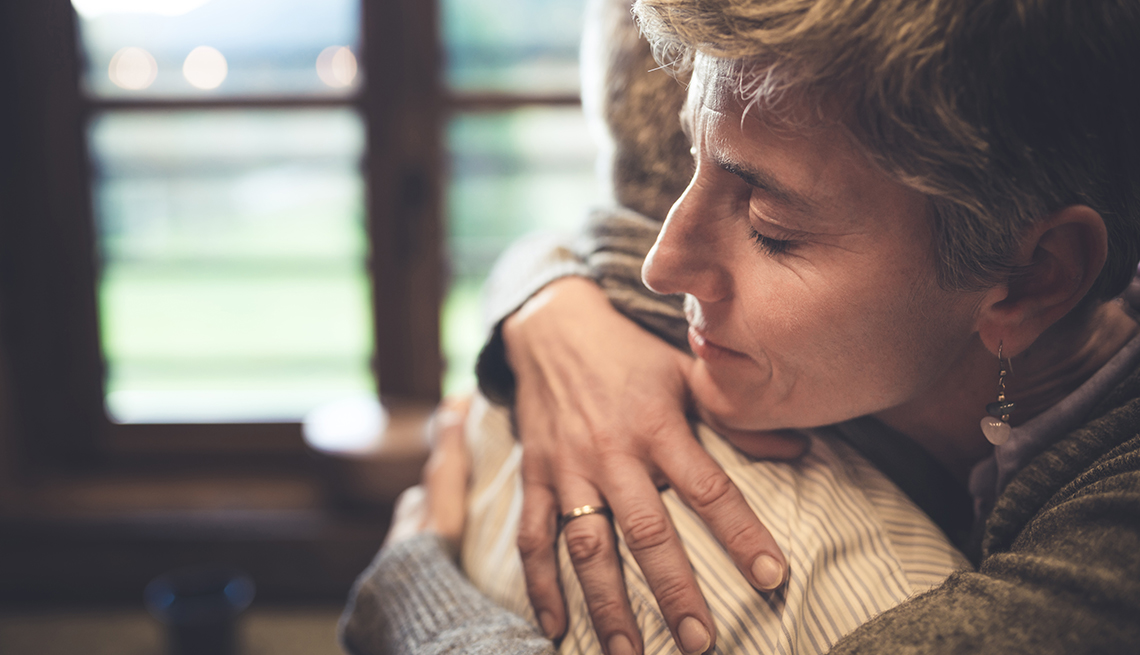 Errors stayed on my husbands chart even after we told nurses about them.

Medical mistakes? Tell me about it. There was the time the itemized hospital bill for my husband’s bunion surgery included a $30 charge for a pregnancy test. Then there was the time our 6-year-old infected half of her first-grade class because the pediatrician did not recognize the rash on her butt as chicken pox. Those were funny, kind of.

The ones that happened last fall weren’t. They were, however, a wake-up call on how easily medical errors happen, and how the things medical personnel don’t do can be as problematic as the things they actually do wrong.

It began with a phone call on election night, Nov. 8. I was in Maryland, shopping for yoga pants; my husband was in California on a business trip. I assumed he was just checking in. But he sounded odd.

“I’m sorry to tell you this,” he said, “but I’m having chest pains and they’re taking me to the hospital.” Suddenly I felt my knees buckle. This was a nightmare revisited: My husband had undergone coronary bypass surgery two years earlier and had made an exceptional recovery. This was not supposed to happen.

It soon became clear that the situation was scary but not life threatening; his EKG was normal, though there was evidence that one of the smaller coronary bypasses had failed. In two days he was home, with instructions to see his cardiologist. Before that could happen, his chest pains recurred. Back to the hospital — this time, our local one. And the mistakes began to roll in.

The first one had happened in California. “I told them I was a coronary bypass patient,” my husband told me, “but they put me down as a heart transplant patient.” That one could have been a biggie: A heightened risk for diabetes is a well-documented side effect from the immunosuppressants given to heart transplant patients — and my husband already had diabetes. What if the California doctors, following standard heart transplant protocol, had ordered the standard immunosuppressant drugs? I’d like to think we would have noticed, but he was on a long list of medications. I’m not sure.

The next one happened in our local emergency room. Heart-related chest pain often manifests as indigestion, and my husband told the nurse that he was having angina-related indigestion. That got put in his chart as GERD — gastroesophageal reflux. GERD is a condition that calls for ongoing treatment in the form of drugs that affect acid secretion in the stomach. Those drugs also affect the absorption of other medications — sometimes speeding up the process, other times delaying it.

Neither mistake resulted in any harm, fortunately. But for the rest of his hospital stay, my husband got Tums at every meal — and at both hospitals, the errors stayed in his chart even after we told nurses about them.

The next error was also one of omission. In preparation for a test, my husband was given an NPO order (nil per os, or nothing by mouth) after midnight the night before. The test went as planned, followed by a late breakfast. When I left the hospital that day, I noticed the NPO sign still taped to his door and wondered if I should take it down. I decided to let the nurses do their jobs. Big mistake.

The next morning came — with no test, and therefore no order for a late breakfast. At 10:30 a.m., as I was leaving the house for the hospital, my husband called. “I’m about to have a sugar crash,” he said. “They haven’t given me anything to eat in 12 hours.” I immediately hung up and called the nurse’s station just down the hall from his room … and got no answer. Fortunately, my husband was able to flag down a nurse in the hall before he passed out. 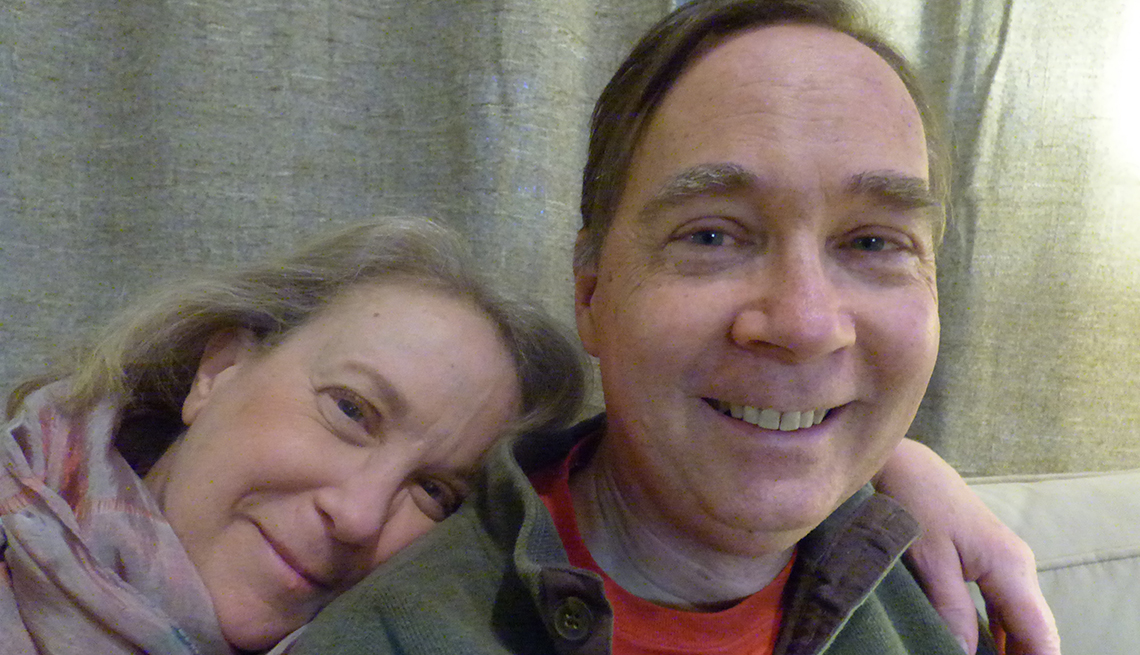 Tracy Thompson and her husband David Content are doing well.

Today, my husband is back to work and his exercise routine. The failure of one of the smaller bypass grafts is being treated with medication, the rest are working perfectly and his blood sugar is well controlled. But our experience offered sobering lessons:

• Don’t assume that an error in the record got corrected just because a nurse was told about it.

• Make sure you know the generic and brand names of the medications you or your loved one is taking, and what they’re for. Knowing your meds is a good way to backstop mistakes that slip through the hospital pharmacy.

• Never assume that the hospital kitchen is current on when patients get to eat. They follow instructions, even when those are out of date.