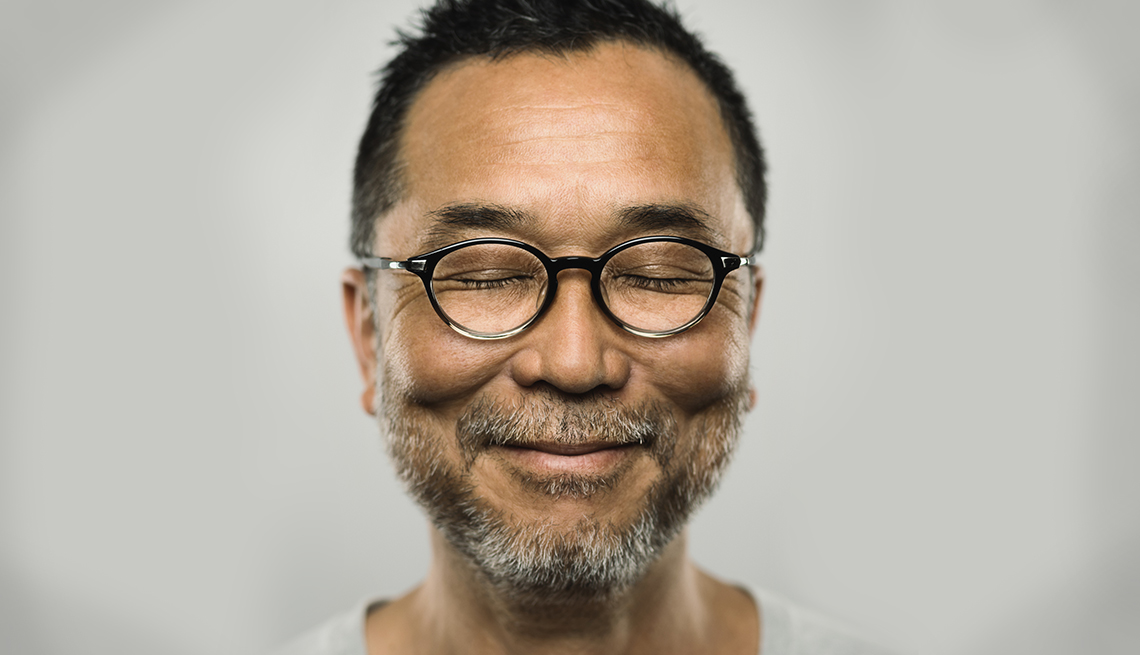 New research has found that our total lack of recall isn’t because of our ears.

Ever have someone tell you something important, only to have the critical information disappear like a snowflake on a hot engine? Or share in a heart-to-heart talk, only to learn that you completely misinterpreted what the other person was saying to you?

We often fail to fully grasp what others tell us, even when we are determined to listen closely. As a result, we often wonder whether we are getting soft in the head: Did the guy at the gas station tell me to take a left at the light, or a right?

New research has found that our total lack of recall isn’t because of our ears. It’s because of our eyes. In fact, if you want to understand and remember what you are hearing, keep your eyes closed.

People often communicate their feelings most accurately through their voice, whether that conversation is happening in person or on the telephone, according to researcher Michael Kraus of Yale University. In a study published in American Psychologist, Kraus found that those who used only their ears — and kept their eyes closed — had a more accurate understanding of the speaker than those who looked at the speaker’s face. Kraus believes that trying to process both visual and aural information at the same time may hurt our perceptiveness on both fronts. In that case, the same trick also will work on the telephone: Closing your eyes will prevent visual distractions from causing you to miss important clues in the other person’s voice.

But when your partner spills their guts, closing your eyes will have one small drawback. You’ll need to convince them that you haven’t actually fallen asleep.