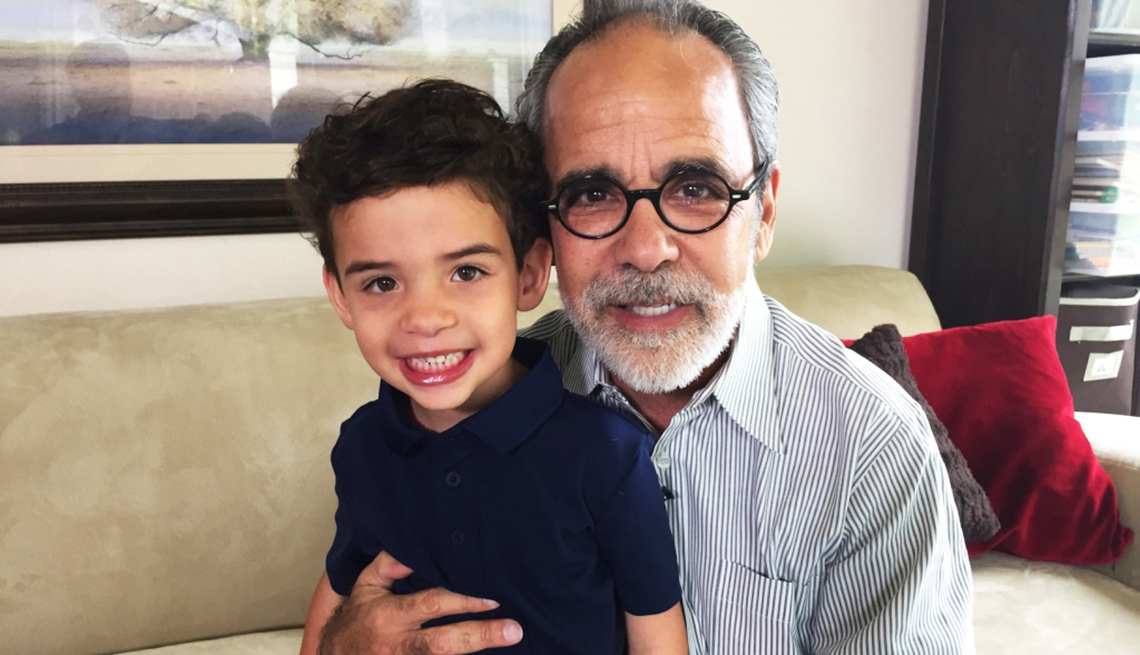 Quinn Gerlach, 7, was born with a single kidney that doesn’t fully function and may need a transplant in the future.

His grandfather, Howard Broadman, 68, of Visalia, Calif., is a donor match for Quinn. But the retired judge feared he might die or be too sick to donate when a transplant is needed. So he came up with what might be called the delayed kidney swap.

Three years ago at Ronald Reagan UCLA Medical Center, Broadman donated a kidney to a woman in her 50s. In exchange, Quinn received a voucher that gives him priority to receive a live donor kidney — provided a match can be found when a transplant is necessary.

The idea caught on. Now about 30 hospitals around the country participate in this voucher program, including Georgetown, Emory, Cornell and the University of California, San Francisco.

It is administered by the National Kidney Registry, one of two registries in the United States that match patients with potential live donors. At least 21 kidneys have been donated in exchange for vouchers.

More than 93,000 people await kidney transplants in the United States, and each year 4,500 people die before they can receive one. Live donor kidneys are most desirable but less available.

Ethicists underscored that having the donor give a kidney now does not guarantee that a compatible kidney will be found later for the intended recipient. Contracts with donors contain such a disclaimer.