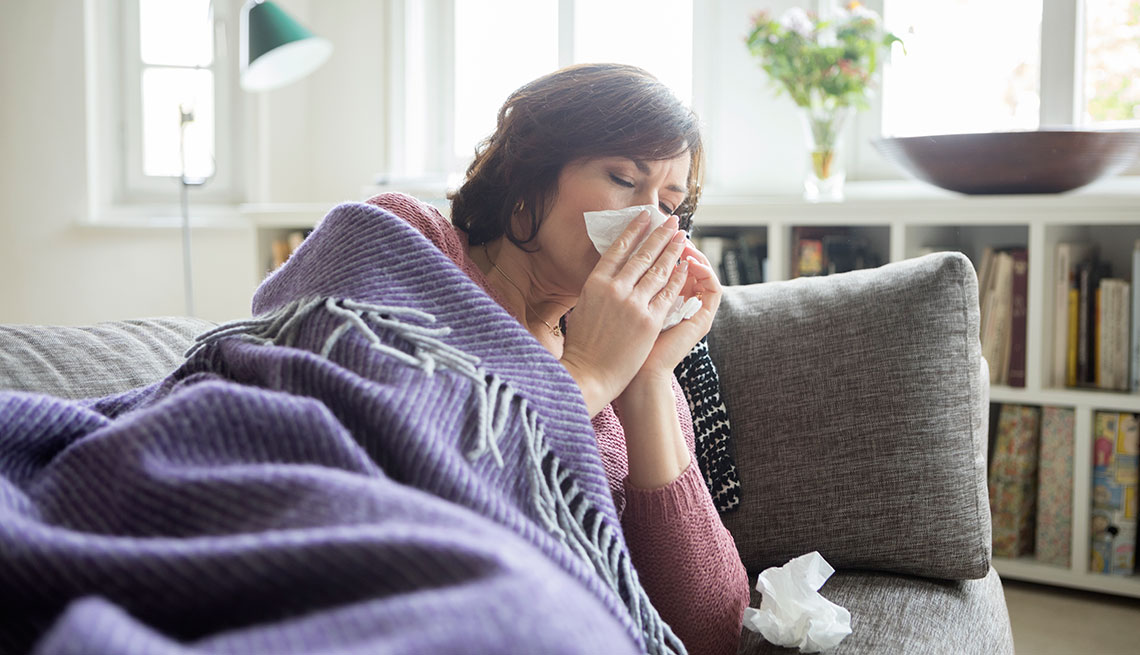 The best way to protect yourself is to get your flu shot now, since it takes two weeks to take full effect.

En español | The start of influenza season has been kind to those who've procrastinated getting their flu shots. The Centers for Disease Control and Prevention's just-released map of reported cases (as tracked by outpatient visits) is nearly entirely green, reflecting “minimal" virus activity across the country. In fact, only South Carolina moved up to yellow, reflecting "low” activity on the green-to-red continuum.

But don't go getting complacent. Experts say flu is notoriously difficult to predict ("If you've seen one flu season, you've seen one flu season," one expert quips), and a quiet start, in late October, indicates very little about the severity you may see at the peak of the season, which usually hits at some point between December and February, says CDC spokesperson Kristen Nordlund.

What's more, the CDC's report also shows a concern in one particular area — the strain investigators have been especially worried about: H3N2, which causes the most hospitalizations for older people in particular, and which made for a very deadly flu season in Australia this summer. In fact, that strain accounted for almost all of the U.S. cases reported during the week ending Oct. 21.

The best way to protect yourself is to get your flu shot now, since it takes two weeks to take full effect. And if you're over 65, it's also worth noting that experts say the newly available high-dose and “adjuvanted” vaccines provide the best protection against H3N2. These vaccines help compensate for the slower immune response that typically comes with age.