Help for Men With Enlarged Prostates 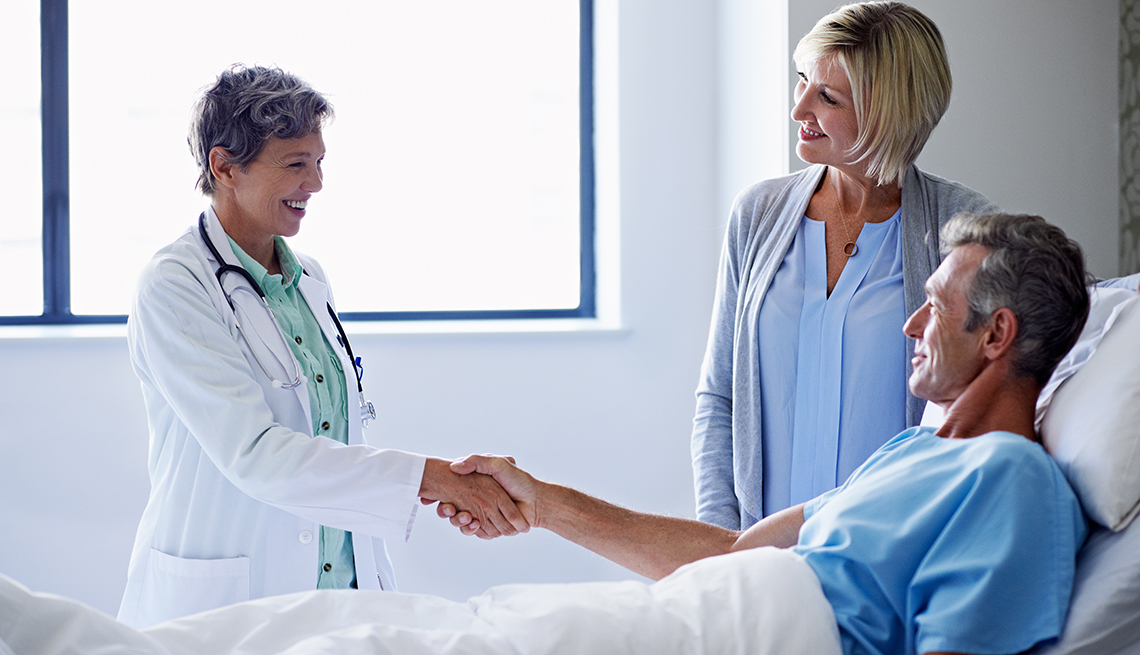 UroLift takes less than an hour and can be performed under local anesthesia in the doctor’s office.
Getty Images
By:
Kim Hayes
AARP
June 16, 2017 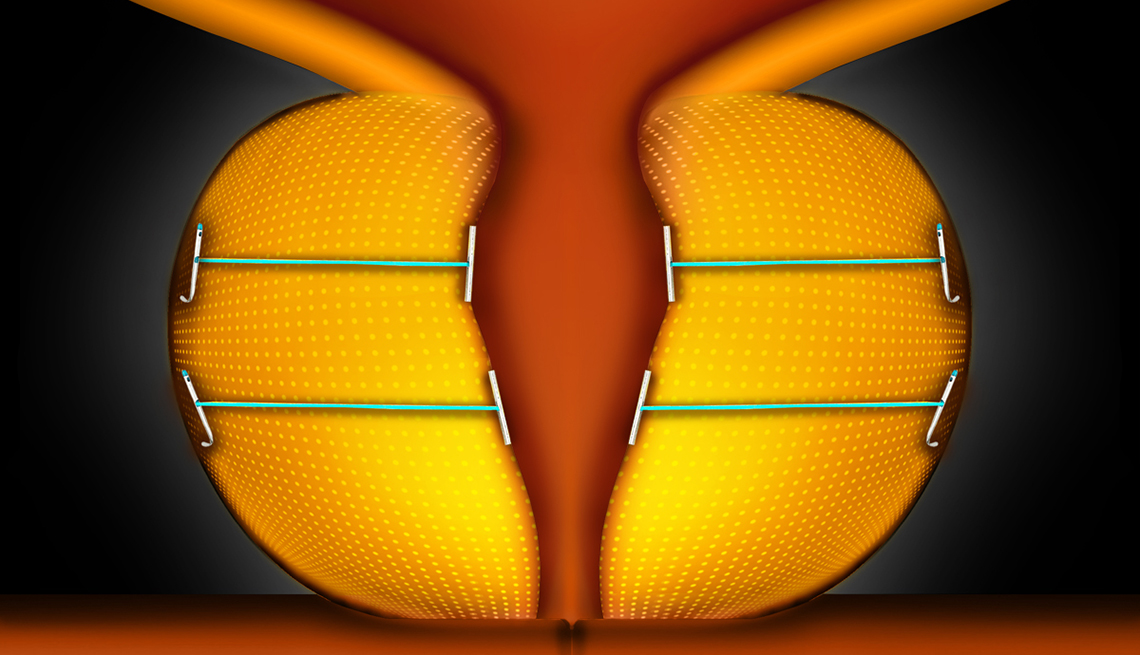 Small UroLift implants are permanently placed to lift or hold the enlarged prostate tissue out of the way and increase the opening of the urethra to provide immediate symptom relief. The procedure does not involve cutting, heating or removal of prostate tissue.
Illustration courtesy of NeoTract

Reduce Nighttime Trips to the Bathroom

There’s a link between salt intake and pee runs

Fewer men are being diagnosed and treated, but it's still deadly

Mysteries of the Male Body

Tips to help you solve them