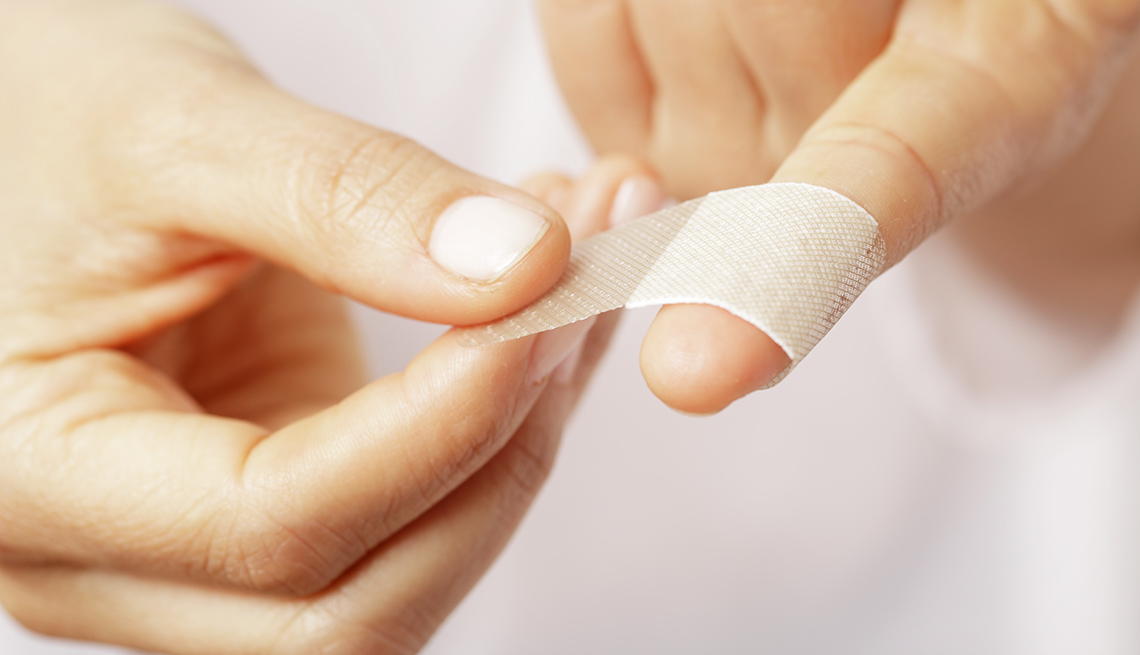 A new study found that wounds that occur during the daytime heal faster than those that happen at night.

New research is showing more evidence that circadian rhythm — our body’s 24-hour internal clock that reacts to light and darkness — plays an important role in health and healing.

A new study published in Science Translational Medicine by the United Kingdom's Medical Research Council Laboratory of Molecular Biology (MRCLMB) found that injuries heal at different rates depending on what time of day they happened. A study of 118 patients in a burn unit showed that burns that occurred during the day healed 60 percent faster — an average 11-day difference — than burns that occurred at night.

What made the difference? Fibroblasts — one of the main skin cells that help with tissue repair. The cells have internal clocks that generate an active phase during the day, which promotes faster healing.

“Most of our work was done on a cellular and molecular level, showing that cells involved in wound healing are strongly influenced by our body clock. From here we were able to make predictions about what would happen in animals and eventually humans,” said Ned Hoyle, one of the study authors and a postdoctoral fellow at the MRCLMB, in an email. “We were very pleased to see that our predictions were true, but we were rather surprised to see the effect was so marked. "

Hoyle noted the limited sample size in this study. "We hope to improve the human dataset in the future by doing a larger more controlled study,” he wrote.

In another recent study reported in the medical journal Lancet, researchers determined that patients who had open-heart surgery for valve replacement in the afternoon had fewer complications than those who had surgery in the morning.

Study authors followed nearly 600 patients for 500 days postsurgery, and those who had the afternoon surgery had half the risk of a major cardiac event than those who had the procedure earlier in the day. In a controlled trial of 88 patients getting identical surgeries, the ones who had the afternoon surgeries had lower myocardial ischemia — tissue damage that occurs when blood flows back to the repaired heart. The study’s lead author said in a statement: “Our findings suggest this is because part of the biological mechanism behind the damage is affected by a person’s circadian clock and the underlying genes that control it.”

Time of day has also shown to impact something as simple as a flu vaccine. Vaccinations given in the morning have been proven to produce more antibodies.

How can health care practitioners apply this information?

“A lot more research in a clinical setting is required before this can inform clinical practice,” Hoyle said. “Eventually, it might help clinicians to tailor procedures to an individual's ‘chronotype' [their individual inherent biological rhythm] — by performing them when healing might be best for them personally. More simply, it might prove that only performing surgeries at day is the best practice.”