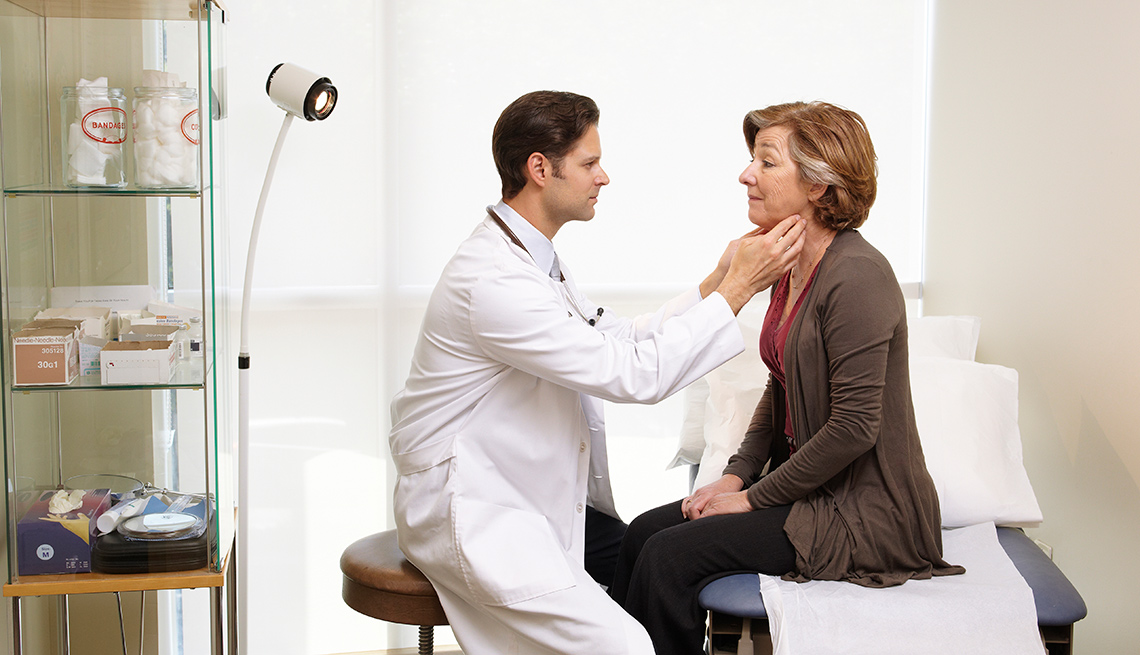 Younger boomers born from 1960 to 1964 won’t be able to collect full Social Security benefits until they’re 67, or two months to a year later than older members of their generation. But a new study by University of Michigan researchers indicates that by then, many might not be healthy enough to enjoy retirement.

Published in the journal Health Affairs, the study concludes that many boomers in their mid- to late 50s are in worse health than fiftysomethings of previous generations were.

"We found that younger cohorts are facing more burdensome health issues, even as they have to wait until an older age to retire, so they will have to do so in poorer health," University of Michigan economist and demographer Robert Schoeni said.

The researchers compared younger boomers with previous age groups, delineated by the age at which they were eligible for full Social Security benefits. They used data from the University of Michigan’s Health and Retirement Study and the federal Centers for Disease Control and Prevention.

Those born later tended to have higher rates of cognition problems such as memory loss than their older counterparts and were more likely to rate their health as fair or poor. They were also more likely to have at least one limitation on their ability to perform daily living tasks by themselves.

Government policymakers may want to think twice about raising the retirement age even further because today’s pre-retirees may find it more challenging to work past age 67, Schoeni said.