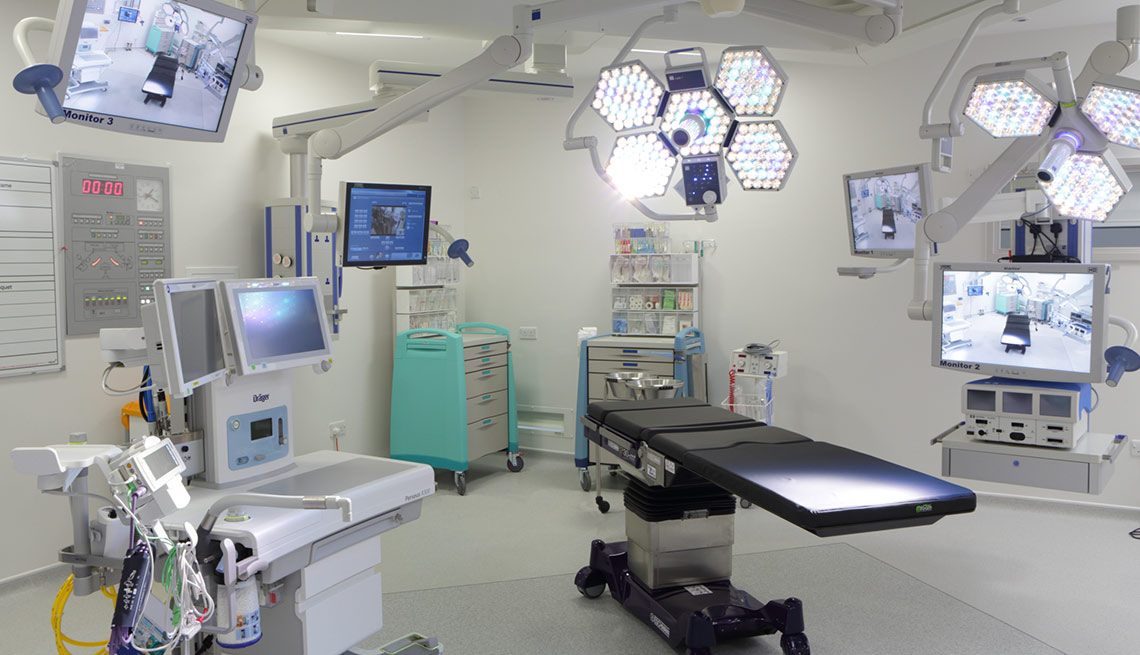 More than 250,000 deaths each year can be attributed to medical errors.

En español | Is our health care system trying to kill us? It certainly seems that way in light of a new report that finds that more than 250,000 deaths each year can be attributed to deadly medical mistakes.

To put that in perspective, only heart disease and cancer kill more Americans than medical errors in hospitals and other health care facilities.

Safety lapses and unintended bungling killed 70 percent more Americans than chronic respiratory disease, currently listed as the third-leading cause of death, according to the Centers for Disease Control and Prevention (CDC). Annual deaths from stroke, Alzheimer’s or diabetes don’t even come close to those from medical errors.

The research, published in the BMJ, was led by Martin Makary, a professor of surgery at the Johns Hopkins University School of Medicine. Medical errors, he told the Washington Post, includes everything from diagnostic errors to inadequate skill to more systemic issues such as communication breakdowns when patients are handed off from one department to another.

"It boils down to people dying from the care that they receive rather than the disease for which they are seeking care," Makary told the newspaper.

The Hopkins researchers analyzed four large studies of medical deaths from 2000 to 2008, including two by federal agencies. The only previous study of patient deaths from errors was in 1999 by the Institute of Medicine (IOM), which estimated mistakes killed up to 98,000 Americans a year. That number, the researchers wrote, “is limited and outdated.”

In fact, even this new report’s 251,000 estimate may be on the low side, researchers warned. There is no separate category for medical error on death certificates, making it difficult for the CDC to track these types of deaths. In one case, the study noted, a botched test caused liver damage and subsequent heart failure. The patient’s cause of death was listed as cardiovascular, when in fact it was medical error.

The study’s authors called for changes in death certificates to better track these fatal lapses. However, Robert Anderson, chief of the CDC’s mortality statistics branch, told ProPublica.org that it would be an “uncomfortable situation” for a doctor to report that a patient died from medical error. Just adding a checkbox for errors wouldn’t solve the problem of medical personnel committing mistakes, he said.

So what can patients do to protect themselves from medical errors? The nonprofit Hospital Safety Score has a number of good tips, including bringing a friend or family member along to ask questions and deal with problems, and making sure to ask about any type of medication you are given.

An especially important time for you, or your family member, to stay alert is on discharge from the hospital, the Washington Post recently reported.

A new Kaiser Health News analysis of home health agencies from 2010 to 2015 found more than 3,000 agencies had inadequately reviewed or tracked medications for new patients. In some cases, nurses failed to realize that patients were taking potentially dangerous combinations of drugs, risking abnormal heart rhythms, bleeding, kidney damage and seizures.

And in at least one case, a mix-up of a prescription medicine from a pharmacy resulted in a woman’s death.