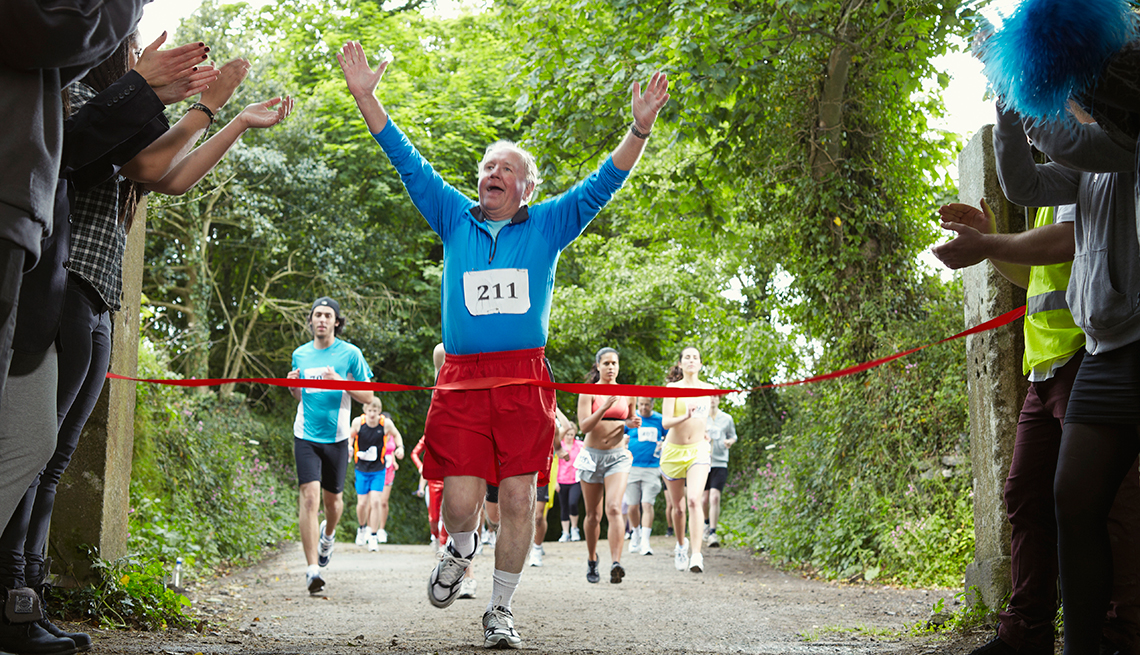 Participating in charity walks or runs provide camaraderie as well as knowing you're helping a good cause.

Fall and spring are prime times for charity fundraiser walks and runs, events that raise a substantial part of yearly donations and help raise public awareness for important medical conditions, including hearing loss.

Some charities raise hundreds of millions from their annual events, like the American Cancer Society's Relay For Life, the Susan G. Komen Race for the Cure and the Alzheimer's Association's Walk to End Alzheimer's.

Compared with those behemoths, the Hearing Loss Association of America (HLAA) received about $1.8 million in contributions in fiscal year 2014, according to Charity Navigator, a group that evaluates charity finances. This puts HLAA in the minuscule category, in terms of funds raised. In terms of people served, however, it's up there with the major groups, considering there are 48 million Americans with hearing loss.

In September, about 1,500 New York area residents showed up for HLAA's New York City Walk4Hearing, just one of 22 walks around the country this spring and fall. I'm the president of our chapter and saw firsthand this year how much work goes into pulling off a walk even as small as ours.

We raised more than $125,000 to support HLAA's education and advocacy efforts to help lower the cost of hearing aids, to get Medicare coverage for hearing aids, and to fund the continuing fight for equal access for those with hearing loss.

This year, the theme of the Walk4Hearing went beyond merely raising money and awareness and general camaraderie. This year's walk was also a call to action: All walkers and supporters were encouraged to take personal steps to improve their own access to better communication.

These included such simple acts as asking for a captioned telephone at work, requesting assistive listening devices at the movies or theater, and asking your pharmacy to install a hearing loop so that you can understand the pharmacist's directions. HLAA has an extensive list of the kinds of actions people can take every day to raise awareness of hearing loss and to better their own lives.

We also made sure that everyone enjoyed themselves. We walked, we cheered, we laughed, we ate — apples, cookies, even ice cream bars. But mostly we just enjoyed being in the company of so many others like us. By gathering publicly and prominently announcing our cause, we also raised awareness of hearing loss, a largely invisible condition that affects people of all ages, races, and economic and social backgrounds.

I would encourage everyone to consider participating in one of these charity walks or runs — for hearing loss and/or any other condition that has touched your life — for the camaraderie as well as knowing you're helping a good cause.

But before choosing to participate (or to donate), I would check out exactly how a charity uses the money it raises. It's not uncommon for only 50 cents of every dollar to reach the cause it benefits, according to a 2011 MarketWatch article.

The rest goes to expenses, and you do have to spend money to make money in most charity events. There are fees for park permits, portable toilets and so on, but some push these expenses to unacceptable extremes. You can also check out Charity Navigator, Guidestar or the Better Business Bureau's Wise Giving Alliance.