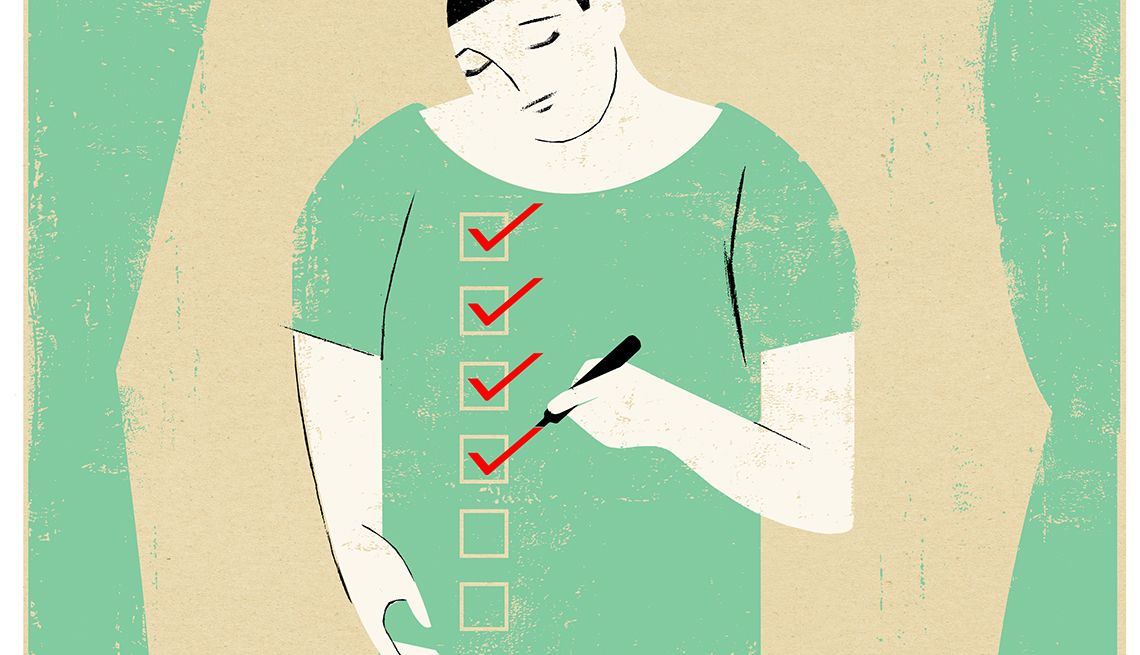 How well you'll fare during and after surgery depends on what you've done to prepare your body for the operation.
Edel Rodriguez
By:
Elizabeth Agnvall
AARP
En español
Jul 21, 2014