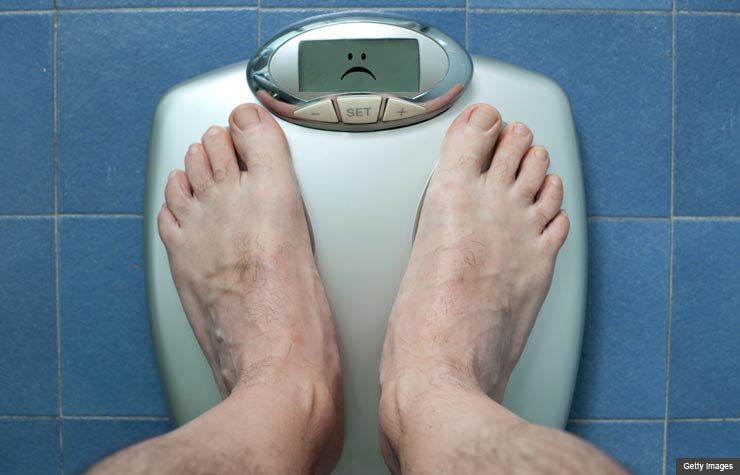 Does the law protect you if you're fired from your job for being overweight?

Q: Is it illegal to discriminate against people who are obese?

A: There is no federal law that specifically prohibits discrimination based on weight, although the Americans With Disabilities Act may provide some protection for the morbidly obese. And the Equal Employment Opportunity Commission recently won a settlement on behalf of an obese Louisiana woman who was fired without warning, despite the fact that there was no evidence she couldn't do her job. The agency warns employers that height and weight requirements for workers may be illegal unless the employer can demonstrate that the requirements are necessary to perform the work.

Q: My doctor switched me from a brand-name drug to a generic one, but it doesn't seem to work as well. Aren't generics equivalent to brand-name versions?

A: Yes, they should be the same. But doctors and patients have raised concerns about some generics. Recently, the Food and Drug Administration stopped shipment of a popular extended-release generic antidepressant, Budeprion XL 300 mg, because it didn't work as well as the drug Wellbutrin XL 300 mg. Questions also have been raised about generic blood thinners and antiseizure, blood pressure and cholesterol drugs. If you have problems with a generic drug, talk to your doctor.