An explosion in funding has led to breakthroughs in areas like genetic medicine, gut microbiome, biomarkers and more 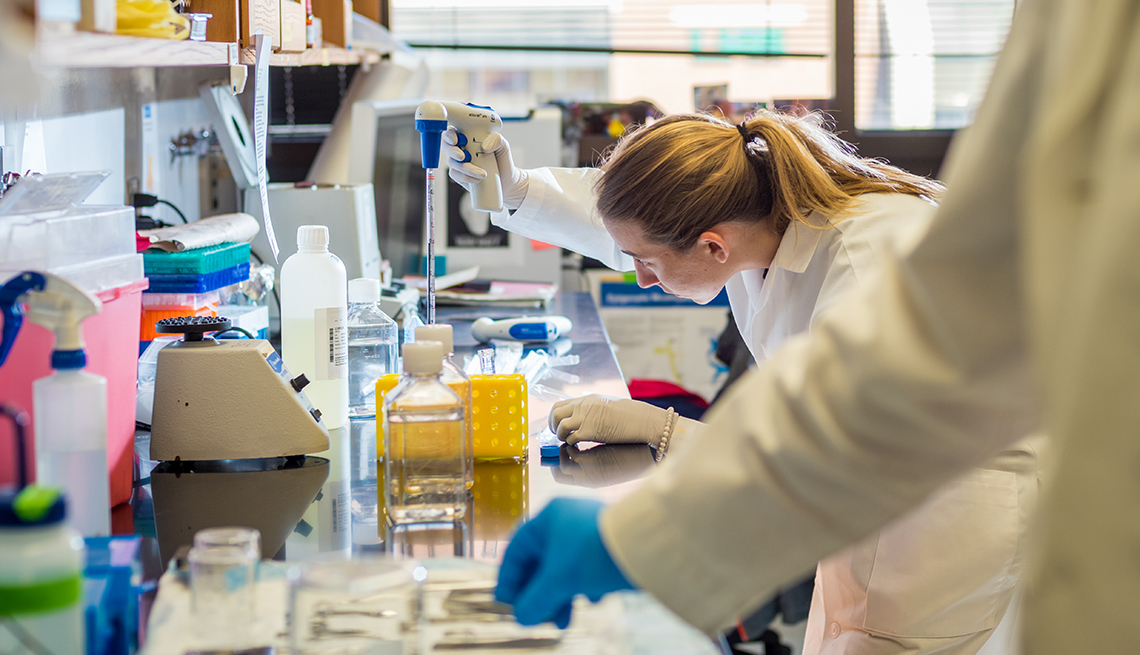 Parkinson’s disease (PD) affects about 1 million Americans, with 60,000 new cases each year. And in the three decades since Michael J. Fox’s diagnosis, Parkinson's has been the fastest-​growing brain disease; only Alzheimer’s disease affects more people. ​Doctors describe Parkinson's as a neurodegenerative disorder. “Essentially, the brain cells are dying,” says Michael Okun, M.D., national medical adviser for the Parkinson’s Foundation and the chair of neurology at University of Florida Health. Over time, neurons in the brain that control movement and mood degenerate. That’s why both physical disability and depression are hallmarks of the disease.​

The causes of Parkinson’s are still a mystery, Okun says. About 15 percent of people may have a genetic mutation that puts them at risk. Head injuries or exposure to certain environmental toxins may play a role, too. ​

The earliest signs of PD can include a decreased sense of smell, recurring constipation and sleep problems. As the brain neurons degenerate, patients may develop gait and balance issues; about 70 to 80 percent also develop tremors. Psychological symptoms include anxiety, cognitive changes (such as memory and attention deficits and impulse control) and sleep disorders.

Although Parkinson’s is not considered a fatal disease, it can raise one’s risk of life-threatening issues, such as falls and fractures, as well as pneumonia (Parkinson's patients are at risk for aspirating food, meaning it “goes down the wrong pipe” and can lead to an infection in the lungs).​ For the bulk of our lifetimes, little progress was made in understanding and treating Parkinson's. But that’s changed in recent years, thanks to an explosion of research funding. The Michael J. Fox Foundation has contributed more than $1 billion since its founding in 2000; the National Institutes of Health (NIH) spent $242 million on Parkinson's in 2020 alone. “We have turned a corner,” says Haydeh Payami, a professor of neurology and genetics at the University of Alabama at Birmingham School of Medicine. Read on to find out about some of the ​latest breakthroughs.​

​In 2018, a clinical trial showed that high-intensity treadmill workouts three times a week meaningfully slowed the progression of Parkinson’s over the course of six months. Now high-intensity exercise is recommended for patients, alongside strength training and posture and balance exercises. “When you have the disease, you move more slowly, you have tremor, you are rigid, you have abnormal postural reflexes. Exercise helps all of those,” says Daniel Corcos, a Northwestern University professor and a researcher with the trial. (Researchers are seeking PD patients to participate in a follow-up trial to discover what level of intensity is the most effective. Learn more at sparx3pd.com.) ​ ​

Research has boomed over the past decade as technological breakthroughs have made genetic-data generation and analysis much easier. “My Ph.D. thesis took me three years to complete. You could probably do all that research in an afternoon now,” points out Andrew Singleton, an NIH neurogeneticist and the recipient of the Fox Foundation’s 2019 Robert A. Pritzker Prize. Dozens of genetic misfires are now suspected of being involved in the development of Parkinson’s. ​You can find trials for drugs that target genes at clinicaltrials.gov or through the Fox Foundation’s Fox Trial Finder. ​ ​ 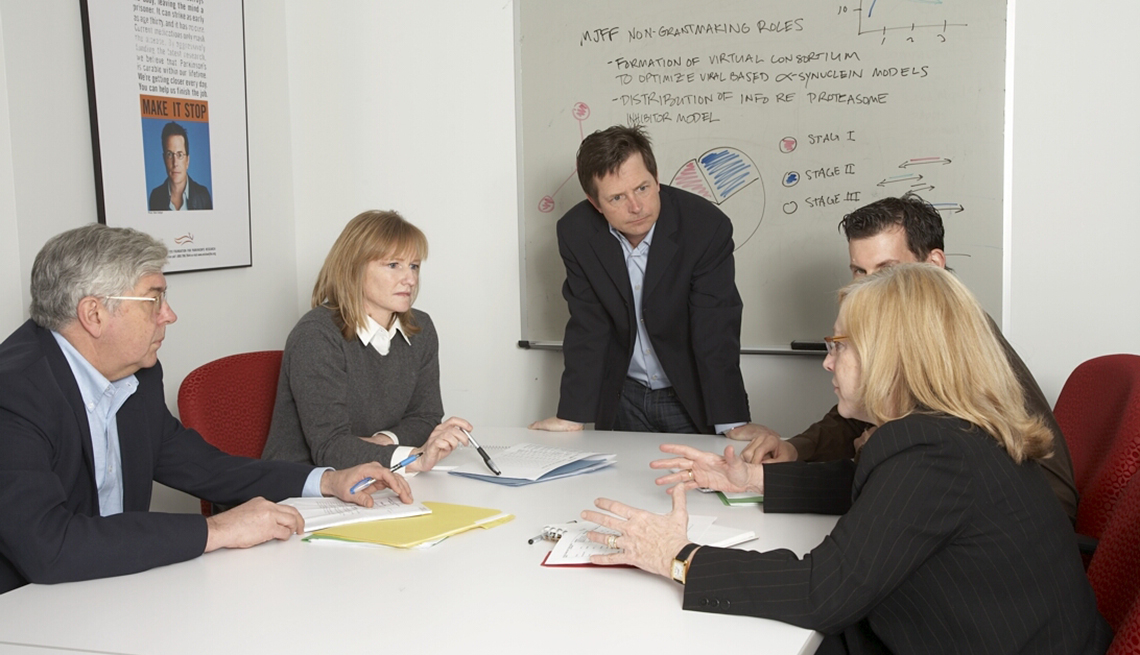 Recent studies have found a possible link between Parkinson’s and an imbalance of bacteria in the digestive tract. Specifically, Payami’s lab has discovered that two common ingredients in over-the-counter probiotics are overrepresented in the guts of people with PD. “I worry about people with PD who are self-medicating with probiotics,” she says. Studies have also found that a nasty bacterium called H. pylori can interfere with absorption of the primary Parkinson’s drug, levodopa. Testing for H. pylori can often be done in a doctor’s office.

An enormous observational study, the Parkinson’s Progression Markers Initiative (PPMI), is trying to nail down early signs of the disease by monitoring symptoms that sometimes precede PD, such as loss of sense of smell. The study aims to enroll up to 4,000 people in person internationally, plus up to 500,000 more online, to identify markers that can lead to the development of new treatments. ​

​Surgically implanted deep brain stimulators use electrical impulses to improve symptoms such as tremor and rigidity. But these stimulators cannot be directly monitored, so results are measured by the subjective reports of patients. In 2020, the Food and Drug Administration approved Medtronic’s new stimulator with BrainSense technology, which can sense and record the brain’s electrical signals. Its ADAPT-PD trial is now testing whether the BrainSense recordings can be used to adjust stimulation automatically.​

Parkinson's Dementia: Signs, Symptoms and Hope for the Future

People with Parkinson's harness the power of music to connect, move with others