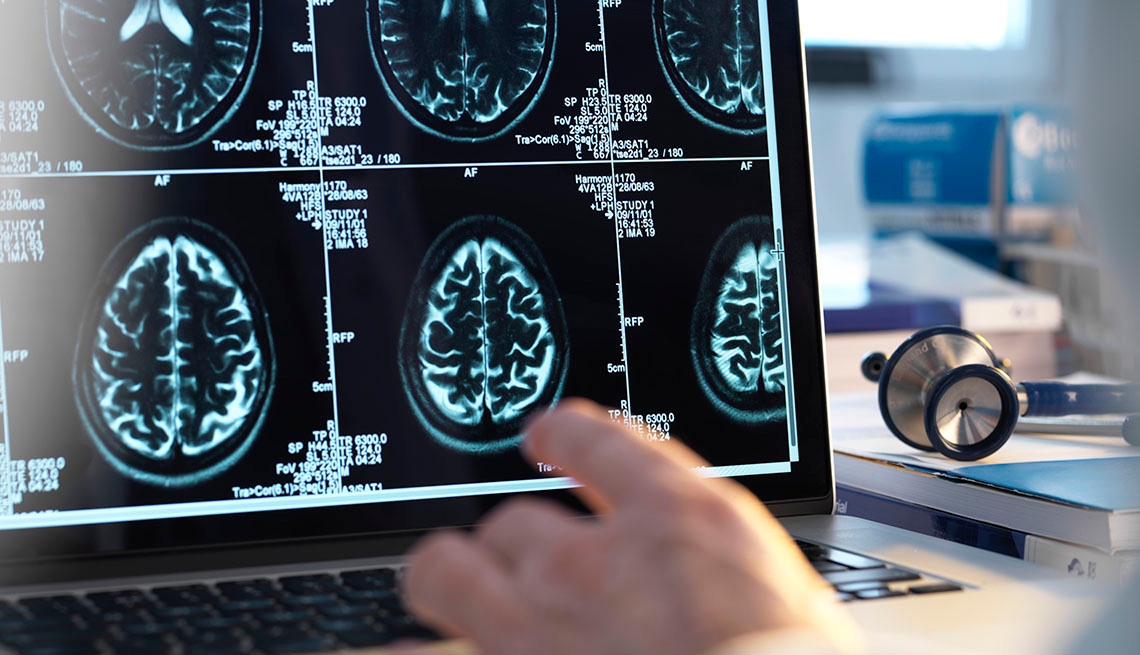 Applying electromagnetic stimulation to the brain can at least temporarily reverse normal age-related memory problems, according to a new study from Northwestern Medicine published in Neurology, the medical journal of the American Academy of Neurology.

Transcranial magnetic stimulation (TMS) was used on 15 participants  ages 64 to 80 for 20-minute sessions, five days in a row. The device was applied to the outside of the head in an area behind the ear that targets the hippocampus — the part of the brain responsible for memory. The device produces a gentle tapping sensation.

Before the TMS, the older people had lower scores on a recall test than younger subjects, “as we expected,” said Joel Voss, associate professor of medical social sciences at Northwestern University Feinberg School of Medicine and lead investigator in the study. (Memory loss is normal with age, though there are things you can do to minimize it.)

A day after the final TMS session, the participants’ memory had improved to the point where it was indistinguishable from that of their younger counterparts, Voss said. “So we effectively rescued their memory performance up to the level of a younger adult.” A week later their memory was still better than it was initially, though the effect was reduced.

Voss and his colleagues have been studying the use of TMS in restoring memory for several years, and have seen it improve recall in younger subjects. This was the first time they focused on older people, and the researchers weren’t sure what to expect, Voss said: “I kind of assumed that perhaps the brain networks of older adults and their age-related impairment would prevent them from being able to be stimulated effectively.”

In fact, the study found the opposite, he added: “We found that the magnitude of the benefit they achieved was greater than the younger adults. It seems as though the individuals with the most to gain actually benefited the most from stimulation.”

The question now is how long such memory improvements can last after stimulation, and how many days of stimulation would be required for longer-lasting results. TMS is already FDA-approved for treating serious depression, which shows improvement for several months after patients undergo five weeks of brain stimulation.

The Northwestern researchers have begun a new study applying TMS to older participants — including, this time, those with early-stage Alzheimer’s — for a longer period, to see if it can offer more lasting benefits. And Voss said he’s curious to see if, again, those with the worst memory will benefit most.