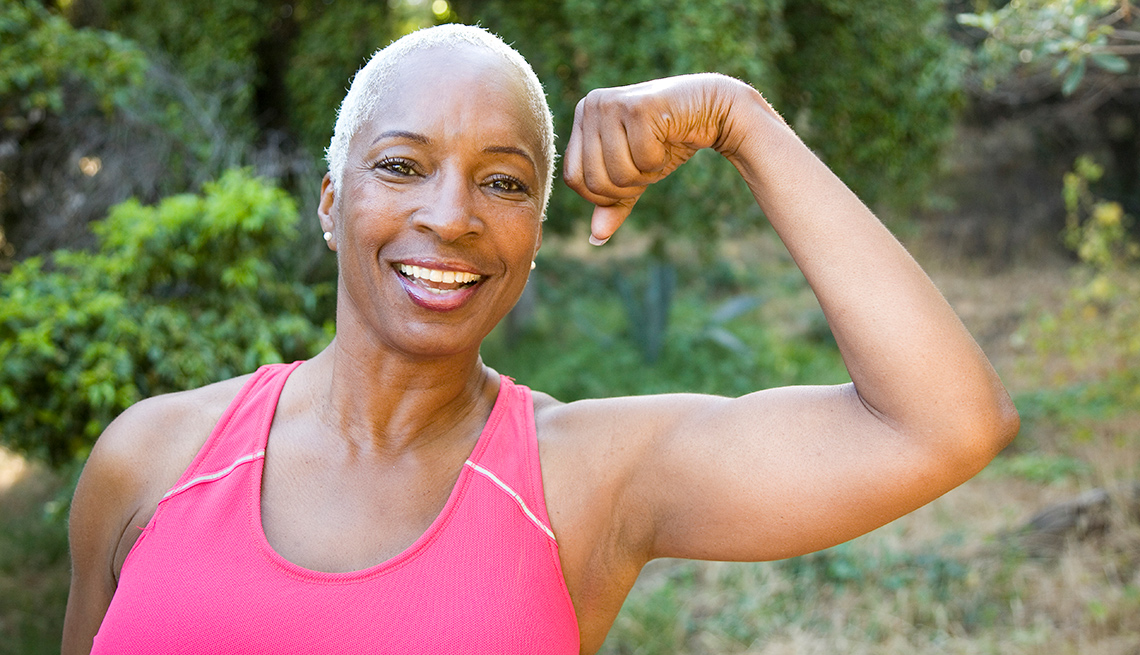 The study found that superagers’ brains aren’t shrinking nearly as fast as those of their peers.

Scientists are peeking into the brains of adults age 80 and older whose memories remain top-notch — they’re called “superagers” — to uncover their secret.

Parts of the brain shrink with age, a reason behind the decline, for most of us, of at least some types of memory late in life — even if dementia is avoided.

But it turns out that superagers’ brains aren’t shrinking nearly as fast as those of their peers. And autopsies of the first superagers to die during a long-term study show they harbor a lot more of a special kind of nerve cell, neuroscientist Emily Rogalski told a recent meeting of the American Association for the Advancement of Science. She leads the SuperAging study at Northwestern University.

Rogalski’s team has tested more than 1,000 people who thought they’d qualify as superagers, but only about 5 percent pass. The key challenge: Listen to 15 unrelated words, and a half-hour later recall at least nine. That’s the norm for 50-year-olds, but the typical 80-year-old recalls five. Some superagers remember them all.

They tend to be extroverts and report strong social networks, but otherwise they come from all walks of life, making it hard to find a common trait for brain health.

But deep in their brains is where Rogalski is finding hints that somehow, superagers are more resilient.

Brain scans show that a superager’s cortex — an outer brain layer critical for memory and other key functions — is much thicker than normal for their age.

Another clue: Deeper in the brain, autopsies showed that the attention region was packed with large, spindly neurons thought to play a role in social processing and awareness.

The superagers had four to five times more of those neurons than the typical octogenarian, Rogalski said — more even than the average young adult.