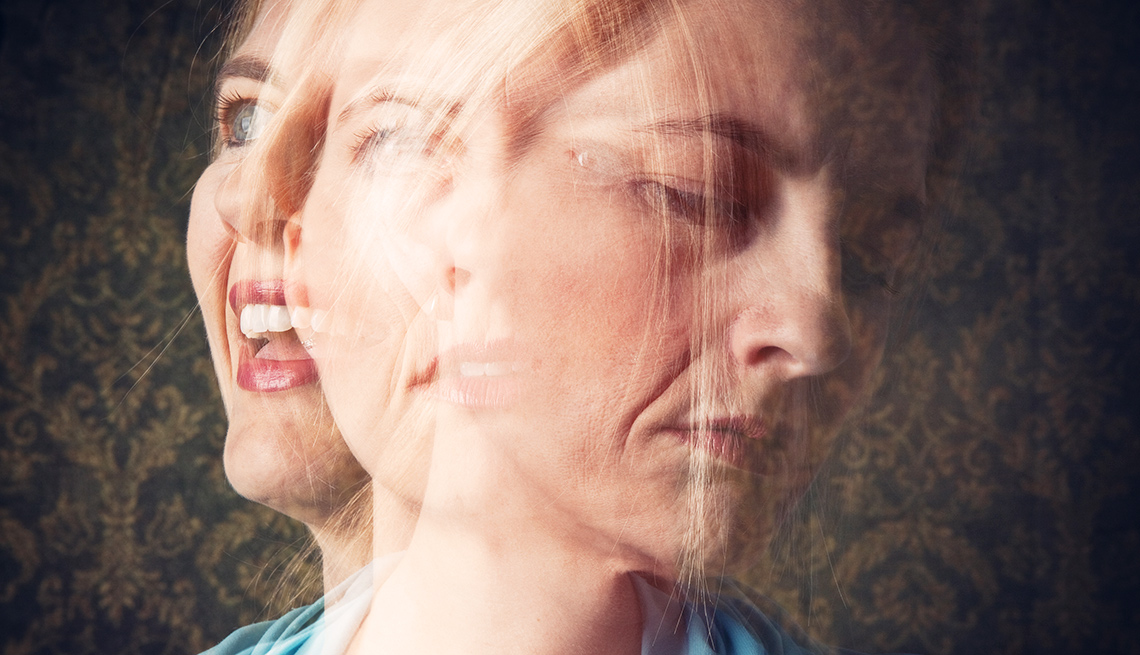 A new survey finds that patients with behavioral health disorders are having a hard time being admitted to higher-rated nursing homes.

Patients with behavioral health disorders are less likely than other people to be admitted to higher-rated nursing homes, a research study indicates.

The disparity affects those suffering from depression and anxiety as well as those with more serious mental illnesses, the researchers wrote in the American Journal of Geriatric Psychiatry.

“It appears that nursing homes shy away from accepting patients diagnosed with any behavioral health conditions,” study lead author Helena Temkin-Greener, a public-health researcher at the University of Rochester, told Reuters.

She said it was unclear whether this is due to misconceptions about these conditions, a lack of mental health resources in some facilities or the unavailability of higher-quality nursing homes near lower-income neighborhoods where many of the affected patients live.

“It takes a lot of vigilance, visiting and researching facilities, being ready to act quickly when a hospital is pressing to discharge a patient to post-acute care, and when necessary pushing back against the first placement offered if it is not a good facility,” Stephen Crystal, a Rutgers University researcher who was not part of the study, told Reuters.