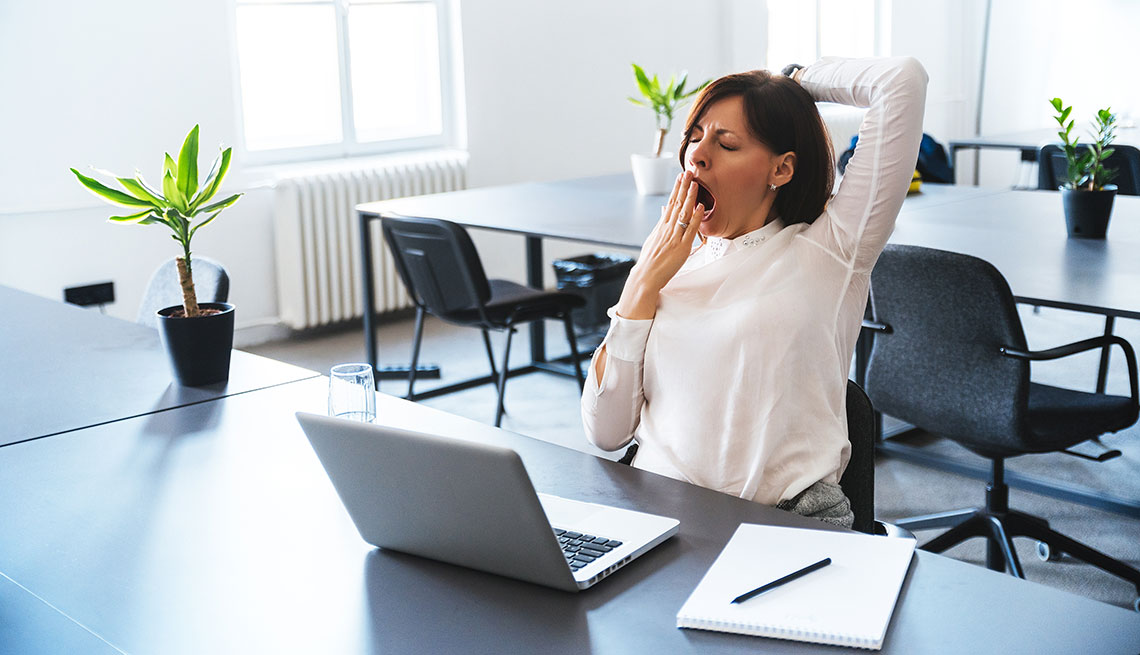 A study finds a link between brain health and the tiredness some feel during the day.

Excessive sleepiness during the day is tied to the buildup of a brain protein that is a known early indicator of Alzheimer’s disease, according to a new study published in a major medical journal.

The study, which focused on 283 older people who did not have dementia, was published Monday in the journal JAMA Neurology. It’s the latest study to highlight a potential link between sleep quality and dementia, and it found that “excessive daytime sleepiness” in the subjects was associated with the accumulation of beta-amyloid, a protein that eventually can lead to brain plaque buildup.

The research attempted to address a which-came-first question: Does poor sleep lead to the buildup of amyloid, or vice versa? The study results indicated the first option was true.

“Early identification of patients with EDS [excessive daytime sleepiness] and treatment of underlying sleep disorders could reduce [beta-amyloid] accumulation in this vulnerable group,” the study concluded.

Researchers long have made a connection between poor sleep and dementia risk. For example, a 2014 study found that poor sleep quality or sleep apnea could raise the risk for dementia in an individual.

“In our study, we wanted to know if excessive daytime sleepiness causes an increase of amyloid over time in people without dementia,” Prashanthi Vemuri, the study’s lead author, told CNN. “And the answer was yes.”

The 283 participants were among the 2,900 people age 70 or older who are part of the Mayo Clinic Study of Aging. The subset was chosen because testing indicated they had no dementia or neurologic disorder.

More research is needed to clarify and extend the results of the study, researchers said. “Further investigations should assess determinants of EDS in elderly persons without dementia and whether early recognition of EDS and treatment of potential underlying sleep disorders can reduce amyloid accumulation in this vulnerable group,” the study concluded.