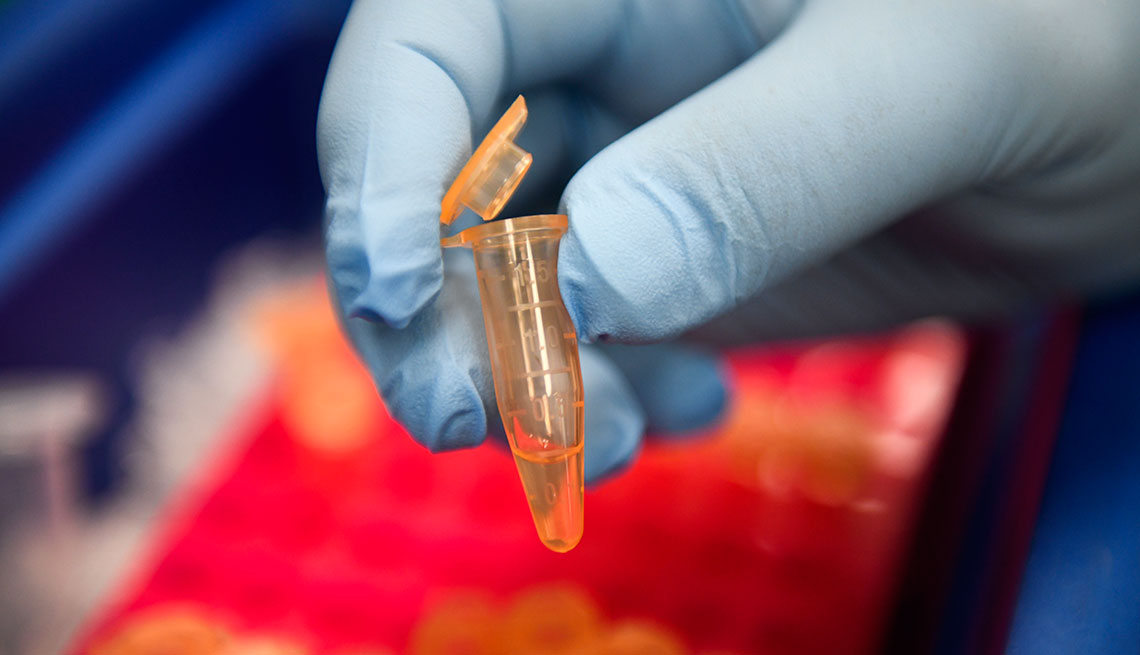 There is now a blood test to diagnose concussions. The Food and Drug Administration (FDA) announced its approval of the new method, the Banyan Brain Trauma Indicator, on Wednesday — a breakthrough that can, if adopted widely, more quickly assess mild traumatic brain injury without the risk of radiation that comes with a traditional CT scan.

The test, which was used in a clinical trial of nearly 2,000 patients and funded by the Pentagon, was able to detect the presence of bruising and bleeding on the brain 97.5 percent of the time and could accurately note their absence more than 99 percent of the time. It can be performed within 12 hours of initial brain injury, with results available within three or four hours.

The quick turnaround time could be crucial in diagnosing severe injury in service members overseas who experience head trauma, as FDA officials noted in announcing approval of the test. The test, which relies on the detection of proteins released by the brain, is also expected to be used to evaluate injury to football players, who routinely experience high-speed impacts to the head.

It could also become a major money saver for the health care system. “Availability of a blood test for concussion will likely reduce the CT scans performed on patients with concussion each year, potentially saving our health care system the cost of often unnecessary neuroimaging tests,” FDA Commissioner Scott Gottlieb said in a press release.

A CT scan, which has the radiation equivalent of 20 chest X-rays, is expensive, costing around $1,600. Considering that 2.8 million people visited emergency rooms with concussion symptoms in 2013 (the last year for which the numbers are available), the savings are expected to be big.