The category that Jeopardy! host Alex Trebek, 77, is talking about today is Health — Brain Health specifically. He has revealed doctors treated him in December for a subdural hematoma, which he describes as blood clots on the brain, caused by a fall he had in October.

In a video posted to Jeopardy!’s YouTube channel, Trebek appears in good spirit and says: “The prognosis is excellent, and I expect to be back in the studio taping more Jeopardy! programs very very soon.”

Subdural hematoma usually occurs after a serious head injury and is among the deadliest, but it also can occur after a minor head injury, according to the U.S. National Library of Medicine. 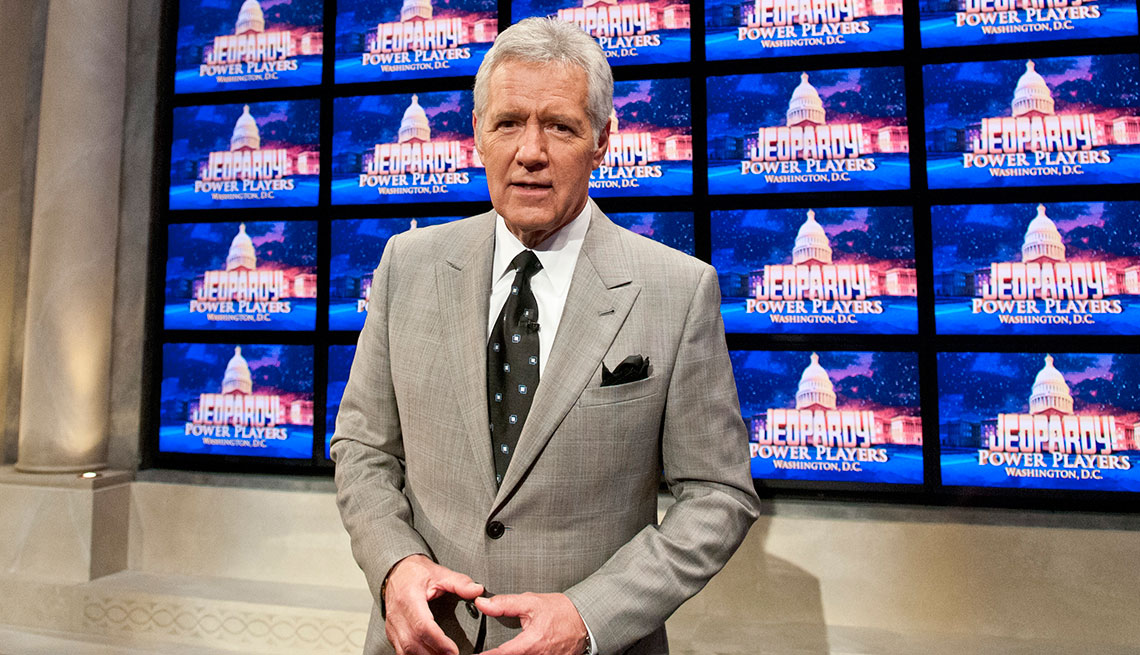 Alex Trebek has been the host of "Jeopardy!" since its syndicated debut in 1984.

Representatives for Jeopardy!, one of America’s top game shows, say the TV icon is expected back in mid-January, and they have enough episodes already taped so there won’t be a void. The only notable change will be that the annual College Championship will air in April, not February.