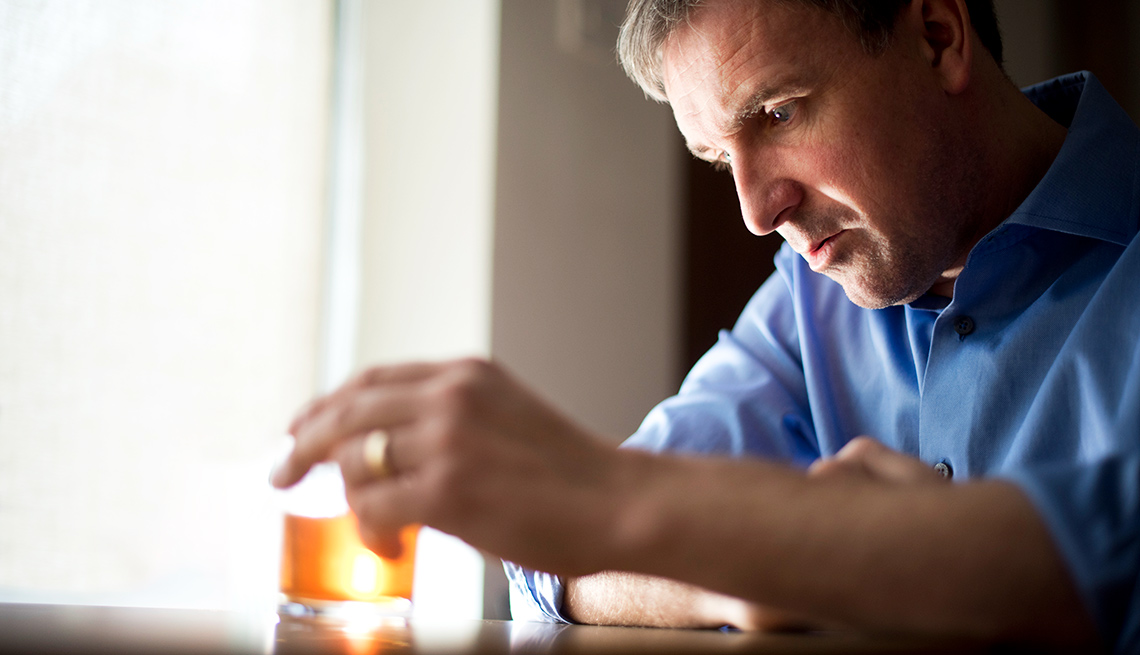 The study found a strong association between alcohol-use disorders and dementia.

In the study, published in this month’s issue of The Lancet Public Health, researchers in France studied all adult hospital admissions in the country from 2008 to 2013. In analyzing the data, they found “a strong association between alcohol-use disorders and dementia.”

Disorders and consumption rates are not the same, an editorial associated with the study stressed:

The authors also noted that the prevalence of studies that highlight “the potential protective effects of modest alcohol use” may have overlooked heavy alcohol use “as a modifiable risk factor for dementia.”