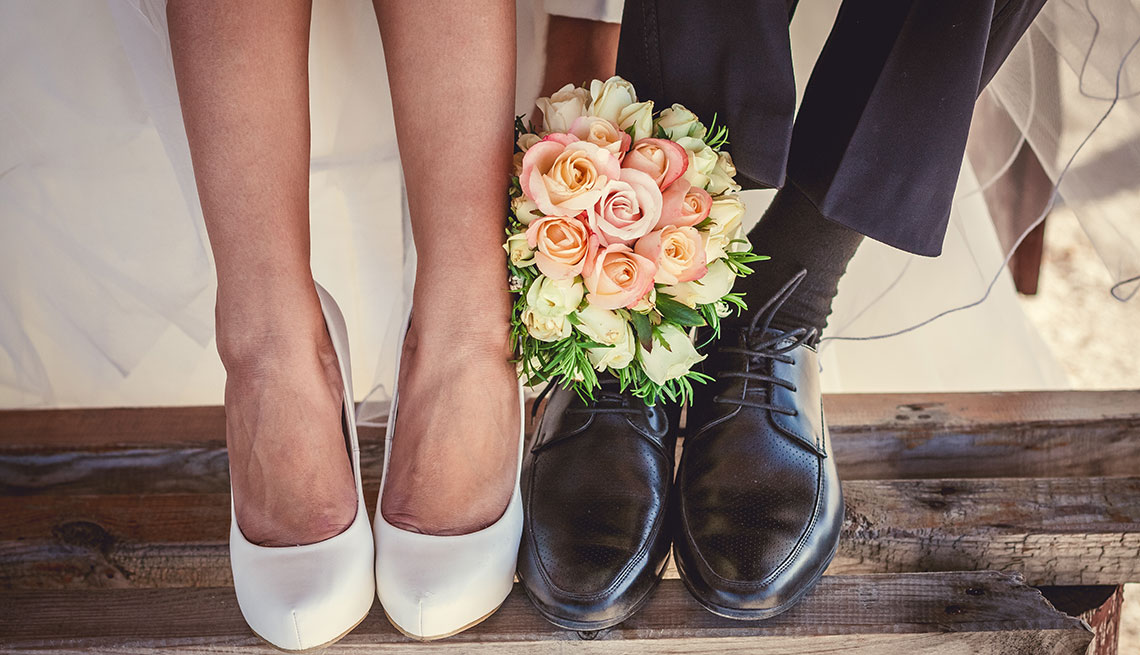 Those who never marry have a 42 percent higher risk of developing dementia in comparison to married couples, according to a recent study.

It’s no secret that social connections are one key to healthy aging. But a new study takes that notion a step further by linking marriage with a decreased risk of dementia.

Researchers analyzed data from 15 studies related to dementia and marital status that involved more than 800,000 people worldwide. The results of their study, published in the Journal of Neurology, Neurosurgery, and Psychiatry, concluded that those who never marry have a 42 percent higher risk of developing dementia in comparison to married couples, after adjusting for age- and sex-related risk factors. Those who have been widowed are also at a greater risk, with a 20 percent higher chance of dementia.

But when it comes to divorced people, researchers found no evidence that their dementia risk was any different from those who are married.

Levels of social interaction could help explain the findings, the researchers from University College London said, since various studies in recent years show that married people tend to be more socially engaged on a day-to-day basis than those who are single.

And yet Andrew Sommerlad, lead author of the study, said that the relationship between marriage and dementia risk is not causal, according to CNN.

“We don’t think that it is marriage itself or wearing a wedding ring which reduces people’s risk of dementia,” he said. Rather, “our research suggests that the possible protective effect is linked to various lifestyle factors which are known to accompany marriage, such as living a generally healthier lifestyle and having more social stimulation as a result of living with a spouse or partner,” he said.

The number of people with dementia worldwide is currently estimated at 47 million and is projected to jump to 75 million by 2030, according to the World Health Organization.

Many other recent studies have looked at dementia rates and the myriad contributing factors that could be associated with it.

In April, research published in the American Heart Association’s journal Stroke found that the artificial sweeteners used in diet drinks could be linked to a greater risk of dementia and stroke.

And a study published in June that spanned more than a decade found that the probability of dementia increased 7.7 percent faster in people who suffered from persistent pain.

When it comes to staving off dementia, various lifestyle tweaks have been shown to make a difference, including walking more, getting quality sleep and eating a diet that is rich in vitamin D.