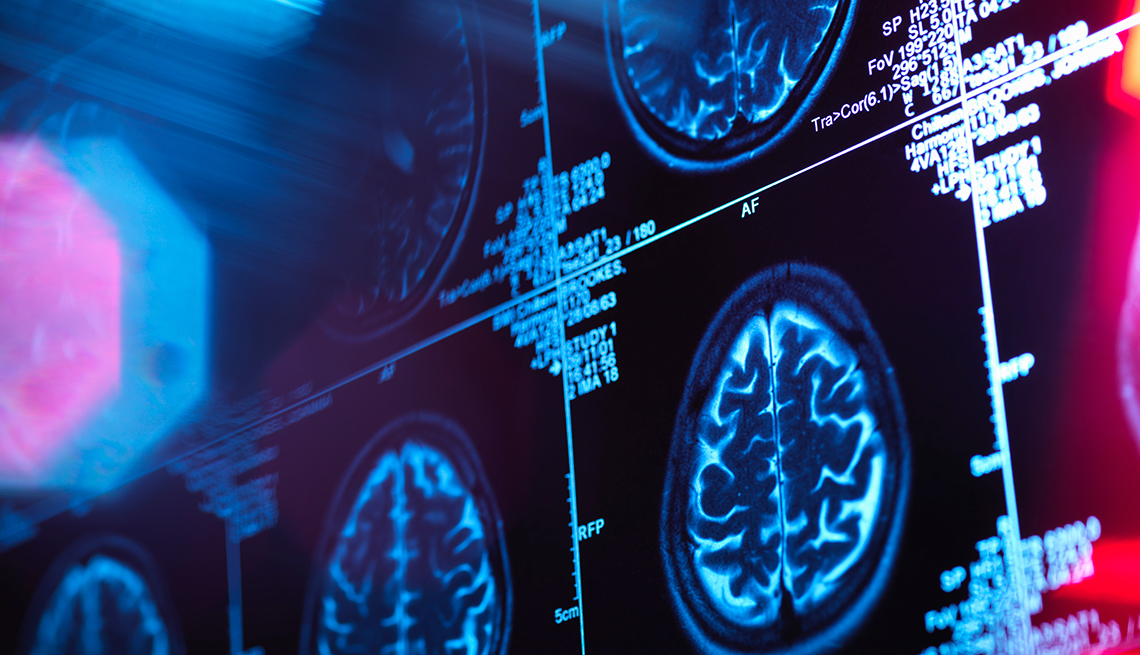 Race, socioeconomic status, diet and other factors contribute to the risk of Alzheimer's disease.

If there’s one takeaway from the Alzheimer’s Association International conference held in London in late July, it’s that lifestyle factors play a potentially major role in who gets dementia.

And findings released recently from a commission sponsored by the medical journal the Lancet underscored that point. More than a third of global dementia cases may be preventable through lifestyle changes that lower an individual’s risk, the International Commission on Dementia Prevention, Intervention and Care said, a conclusion that 24 international experts arrived at after analyzing population studies of dementia and then modeling intervention strategies.

Researcher Karen Ritchie, director of the National Institute of Medical Research in Montpellier, France, said that while the exact causes of dementia remain unknown, “these studies together suggest a complex interaction of exposures which contribute … to the probability and timing of disease onset.”

The Lancet’s study included nine risk factors — among them obesity, poor education, depression, smoking and hearing loss — and broke them out across a lifetime.

Along with outlining opportunities for prevention, the authors also advocated for a change in how the disease is perceived, suggesting a focus that’s less about Alzheimer’s bleak conclusion and more about its creeping, multifaceted onset. As Ritchie wrote, “Prevention strategies must start with a shift in public perceptions of the disease as a disease of old age characterized by dementia, to a clinically silent disease of middle age characterized by underlying brain changes.”

Other findings released included those on socioeconomic risk factors:

Maria Carrillo, chief science officer at the Alzheimer's Association, called all of the work “extremely hopeful.” She noted, “At an individual level, many people have the potential to reduce their risk of cognitive decline and, perhaps, dementia through simple healthful behavior changes.” In terms of public health, she said, “Interventions based on this evidence could be extremely powerful in managing the global human and economic costs of Alzheimer’s disease and other dementias.”