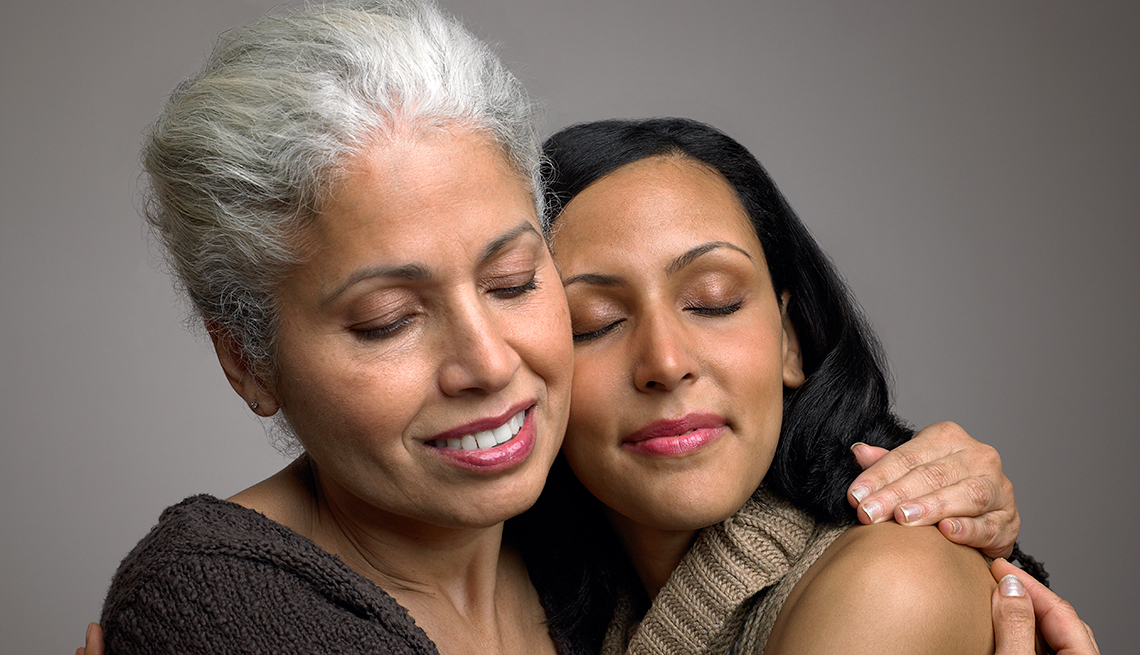 Hispanics are at greater risk of developing Alzheimer's disease and other types of dementia, according to experts.

During National Hispanic Heritage Month, which runs from Sept. 15 to Oct. 15, it is fitting to point out that the Hispanic older adults are the fastest-growing segment of the baby boomer generation in the United States. By 2050, Hispanics will make up nearly 20 percent of older adults in the country, according to the National Hispanic Council on Aging (NHCOA). This increase in population raises the risks for Alzheimer's disease among the community.

Currently, there are 5.5 million Americans living with Alzheimer's disease, and Hispanics are at greater risk (about one and a half times greater risk than older whites) of developing Alzheimer's or another form of dementia, according to the organizations.

"It's really critical that we reach Latino communities earlier and more consistently with Alzheimer's information and resources," said Yanira Cruz, president, and CEO of the National Hispanic Council on Aging. "Many Latinos are getting diagnosed much later in the disease, reducing their access to treatments that may address symptoms and help maintain independence longer. In addition, these delays in diagnosis are reducing the opportunity for these individuals to make important legal, financial and care plans while they are still capable."

The Alzheimer's Association and the NHCOA aim to have health promoters working in Latino communities in early 2018.