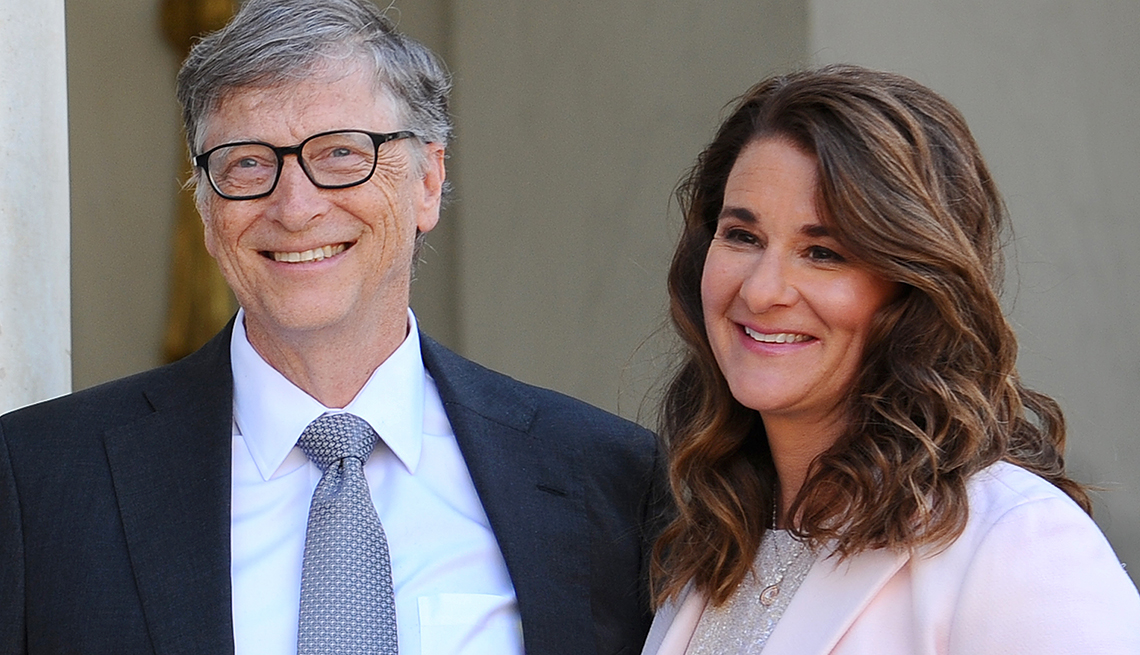 On Nov. 13, Bill Gates announced an initiative to help find a cure for Alzheimer’s disease, including an investment of $50 million in the Dementia Discover Fund of Britain. The founder of Microsoft also plans more hands-on involvement, such as calling attention to key advancements. Gates agreed to speak about his endeavor.

Why are you focusing on Alzheimer’s?

Alzheimer’s becomes more prevalent each year, and there are no treatments that stop it from destroying the brain. Without a scientific breakthrough, the burden of Alzheimer’s on families and on health care systems is poised to explode in the decades to come. I’m a huge believer in the power of science and innovation to solve big health problems.

You wrote last year that finding a cure for Alzheimer’s could have a huge impact on America’s economy. What did you mean?

A person with Alzheimer’s might require expensive long-term care for years, which puts an unbelievable strain on individual families and health caresystems. Some estimates put the total cost of care for Alzheimer’s disease in the U.S. at over $200 billion, and it’s projected to reach more than $1 trillion by 2050. Solving Alzheimer’s would improve quality of life for millions and relieve a huge strain on our health budgets and economies.

Why did you choose to donate to the Dementia Discovery Fund?

DDF is doing important work to explore new approaches to treat or prevent Alzheimer’s disease. The last decade of research has focused on drugs that target the proteins that build up in brains before a sick person starts showing symptoms. While I hope that research leads to successful therapies, we need a more diverse drug pipeline to increase our odds. DDF works with a great team of scientists and partners from government and business. That’s exactly the sort of collaboration needed to make progress.

What I’ve heard from leaders in the Alzheimer’s community makes me hopeful we can make progress if we improve in five areas:

1. We need to better understand the disease and how it unfolds.

2. We need to detect and diagnose it earlier.

3. We need to find more diverse approaches to treating or stopping the disease.

4. We need to make it easier and more efficient to get people into clinical trials.

5. We need to use the power of data to connect researchers and unlock breakthroughs.

I may not get involved in all of these areas, but I am particularly interested in working on the data piece in some way.

How does this fit in with your other work and investments?

My interest in Alzheimer’s is separate from the work of our foundation, which focuses on communicable diseases that predominantly affect people in poorer parts of the world. Once we develop better treatments for Alzheimer’s, our foundation might look at how we can expand access in those countries.

Progress has been slow in identifying Alzheimer’s treatments. Why?

The brain is a complicated organ. Since we don’t have a reliable way to diagnose Alzheimer’s before symptoms start showing, it’s hard to find patients early enough in the disease’s progression to see meaningful improvements from new treatments. That late detection and the complexity of the brain have slowed progress.

Researchers estimate that about half of all people who end up with Alzheimer’s have the APOE-e4 “Alzheimer’s” gene. Do you feel that genetic research is the most promising path to a cure?

Breakthroughs in genetic research have helped us understand the disease, but I believe it’s one of many areas we should explore. We need to pursue a variety of approaches to understand and treat Alzheimer’s. That’s one of the things that drew me to DDF. They’re looking beyond the prominent hypotheses for treating the disease, which just haven’t worked out the way anyone would like yet.