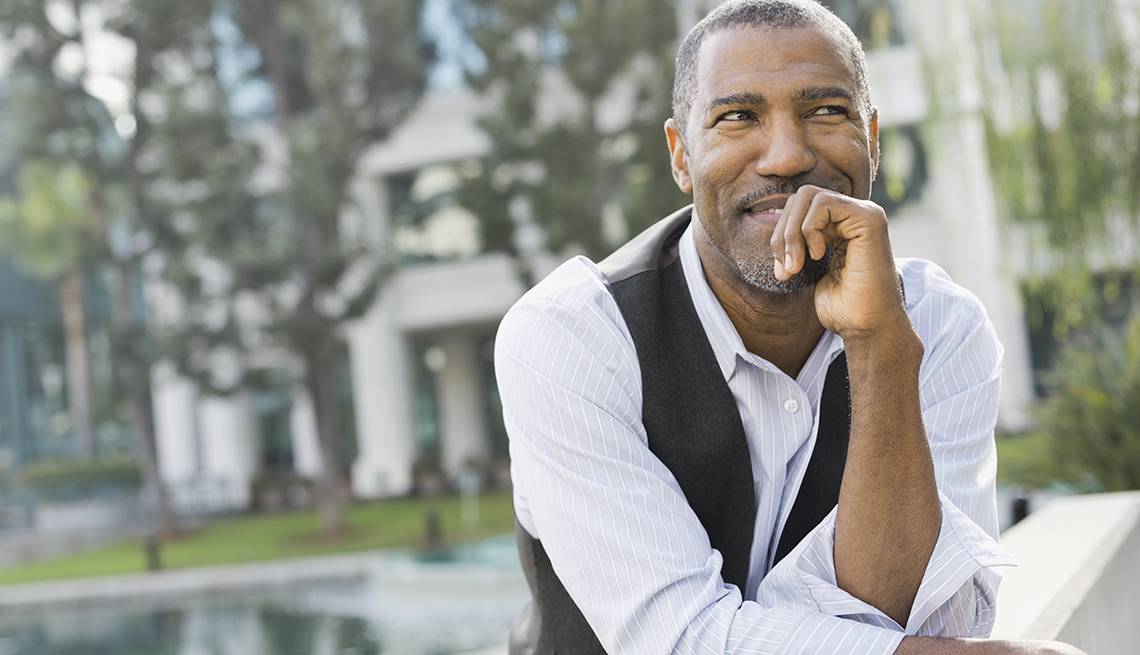 African Americans age 40 and up rated their brain health better than their overall health.

A sharp memory matters to everyone. But for African Americans, brain health is an especially pressing issue. They face roughly double the risk of Alzheimer’s disease as the general population. Diabetes is also a serious health problem for this population, and with diabetes comes a higher risk of cognitive decline.

How African Americans regard their brain health:

• African Americans 18 and older scored higher than the general population on a standard test for mental well-being, which includes 14 measures, such as feeling good about yourself, dealing well with problems, being interested in new things, and having the energy to spare.

• African Americans age 40 and up surveyed rated their brain health as better than their overall health (57 percent compared with 36 percent).

• Fewer black respondents rated their brain health as excellent or very good compared with the general population (57 percent vs. 64 percent).

What African Americans consider important for maintaining a healthy brain:

• Black Americans age 40 and up were more likely than the general population to believe that exercise, a healthy diet, managing stress, reading and challenging the mind in other ways are very important.

• They were also more likely to be familiar with things that can jeopardize brain health, such as medications, anesthesia and being hospitalized.

• To keep their brains healthy as they age, a majority of African Americans age 40 and up said they are willing to follow a healthier lifestyle — maintaining a better diet, exercising, getting enough sleep and managing stress, for instance. The top motivators: independence (59 percent) and maintaining overall health (57 percent).

What African Americans are doing to keep their brains healthy:

The surveys addressed AARP’s five pillars for good brain health. Here’s what we heard from black respondents about each of them:

• Nine in 10 said they engage in at least one activity that challenges the mind, such as trying new activities or learning new things.

• About half of black adults said they eat a healthy diet.

• While exercise was viewed as very important to brain health, only 27 percent of African-American respondents said they meet the recommended 150 minutes of moderate to vigorous exercise per week. A little over half get some form of exercise, even if it doesn’t add up to 150 minutes.

• The top barriers to exercise: feeling too tired to exercise, not enjoying exercise, and a lack of willpower to exercise 150 minutes per week.

• Three-quarters of black Americans said they engage in at least one stress-reducing activity, such as getting enough sleep or doing yoga, meditating or praying.

• The majority of those 40 and over said they get the sleep they need. The average: seven hours of sleep per night. However, only 4 in 10 (42 percent) rated their sleep quality as excellent or very good.

• Six in 10 (62 percent) African American adults engage in at least one social activity, such as volunteering or visiting with friends and family — slightly less than the general population (69 percent).

In many ways, of course, the concerns of African Americans reflect those of the general population. All of us want to maintain a healthy brain as we age, after all. And many of us are willing to do what we can to stay mentally sharp. But while the survey data point up many similarities, they also highlight where African Americans are doing well (in managing stress and maintaining a sense of mental well-being, for instance) and where there’s room for improvement (being more physically active and engaging in more social activities).