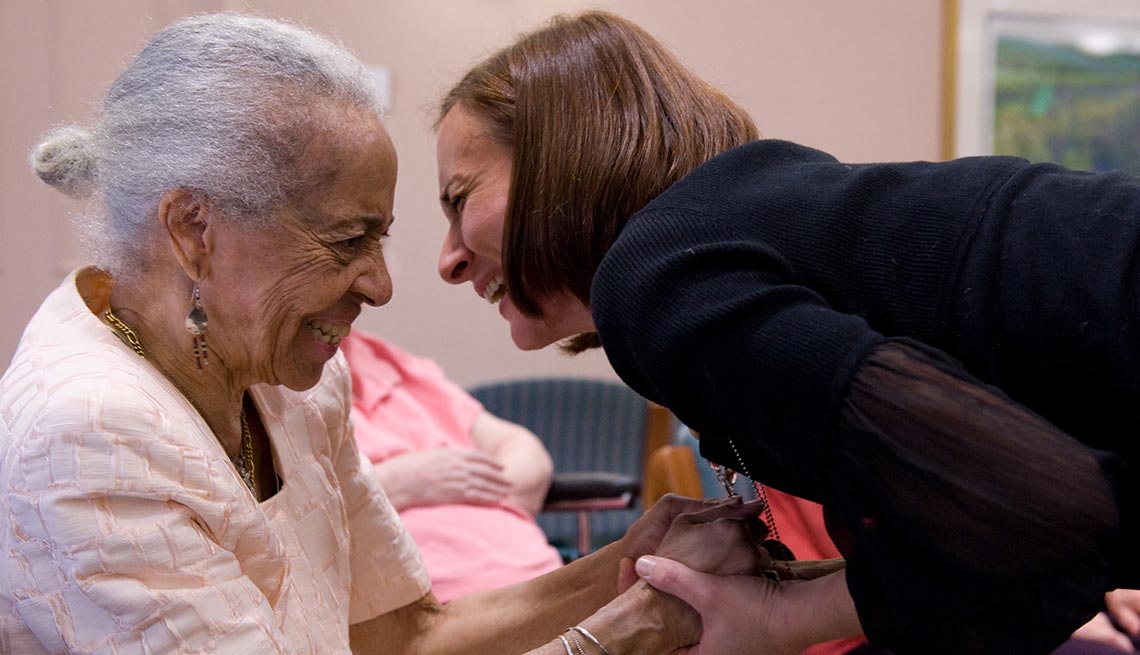 Alzheimer’s disease and other dementias will cost the United States $236 billion this year, according to the Alzheimer’s Association.

But research being presented this week at the Alzheimer’s Association International Conference (AAIC) in Toronto suggests costs could be trimmed if patients were more closely monitored by physicians and caregivers.

“Today, Alzheimer’s is incurable and progressive, and some assume that treating dementia is an unjustified cost drain on our health-care system, but this study presents compelling arguments for prescribing the standard of care,” Maria Carrillo, chief science officer of the Alzheimer’s Association, said in a press release about a new comparison of treated versus untreated patients.

The study found that patients who received medications to alleviate some of the symptoms of Alzheimer’s incurred lower total health care costs and had a lower risk of dying, although that probably was not because of the drugs but because they more likely had doctors and caregivers paying attention to their health, researchers said.

Researchers from Merck, the pharmaceutical company, looked at the impact of treating newly diagnosed Alzheimer’s patients with one of four available medications. (Merck does not market any of the treatments but is testing the effectiveness of an experimental Alzheimer’s medication called Verubecestat.)

They identified a total of 6,553 Medicare beneficiaries who had just been diagnosed with Alzheimer’s. About 35 percent of them were treated with one of the four drugs, on average 34 days after their diagnosis. Two-thirds of those treated received donepezil, the generic name for Aricept, which has been on the U.S. market the longest of all the Alzheimer’s drugs.

Untreated patients tended to be older and sicker with other ailments than the treated patients, the researchers found. For an apples-to-apples comparison, the scientists matched treated with untreated patients on the basis of demographic factors such as age and health status.

The study found that among the 694 impaired patients, those who were treated were less likely to die and had lower monthly total health care costs than those who were not treated.

“There are currently no effective treatments to prevent, slow or halt the progress of Alzheimer’s disease, and current therapies have limited impact on symptoms,” Blacks said.

But the fact that patients received treatment suggests that they were benefiting from other factors related to better health in Alzheimer’s patients, such as closer management by a physician and the presence of a caregiver, Black said.

An overwhelming majority of patients in his study had other diseases that could have been made worse by their Alzheimer’s symptoms, he said.

Indeed, that often appears to happen, another study concluded. Pei-Jung Lin of Tufts Medical Center in Boston and her coauthors analyzed 2013 Medicare claims data for Alzheimer’s patients. They found that 1 in 10 of the patients, or about 280,000 people, had at least one potentially avoidable hospitalization, which cost Medicare $2.58 billion.

Those problems “shouldn’t have become so serious that they put people in the hospital,” Lin said Monday at a press briefing. She gave the example of an Alzheimer’s patient who was hospitalized with uncontrolled diabetes. Her blood sugar had soared because her Alzheimer’s left her unable to manage it.

“Admissions to the hospital are not only expensive, but they can be dangerous for someone with Alzheimer’s disease,” Lin said. “Alzheimer’s patients can become even more confused and disoriented during their hospital stay.”

To fix the problem, she said, “we need to understand who is at high risk for avoidable hospitalizations."