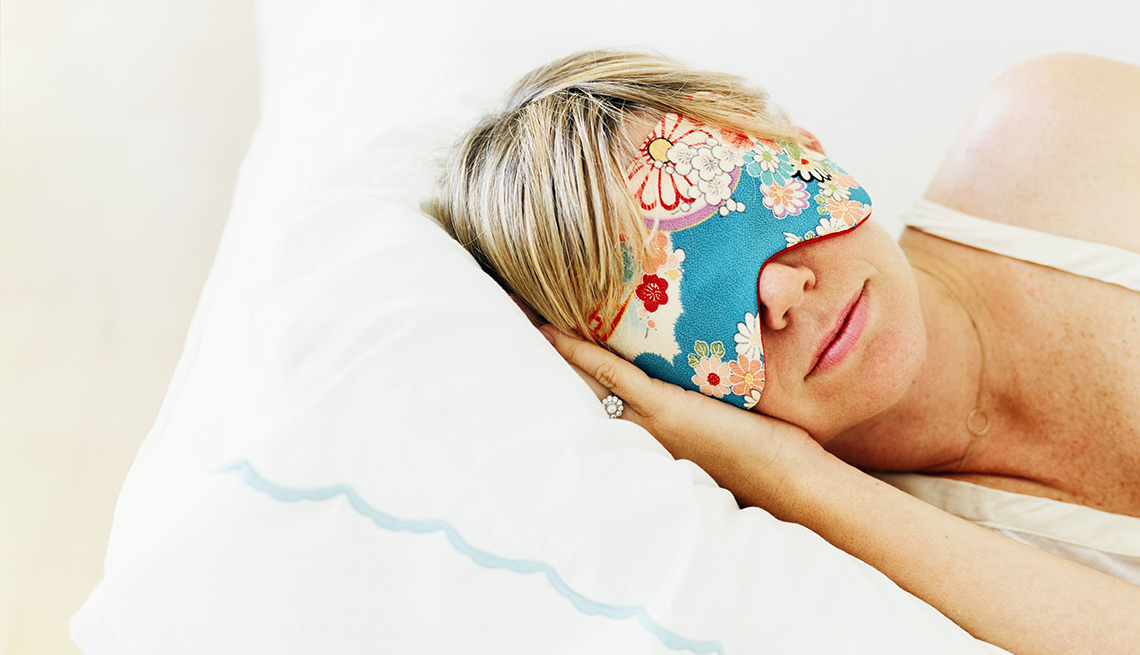 Get your zzz's to keep your brain healthy.

En español l Night owls, take note. That sleep deficit you've been accumulating has real and dangerous implications for your brain, and not just because it makes you sleepy during the day. Sleeping less than seven or eight hours a night has been linked to cognitive decline, memory loss and possibly even Alzheimer's, new research shows.

P. Murali Doraiswamy, M.D., a brain researcher at Duke University in Durham, N.C., explains what your brain does during sleep.

Most people think that when you sleep, your brain goes to sleep, too. But it turns out that parts of your brain are several times more active at night than during the daytime. One of them is a newly discovered drainage system called the glymphatic system, which is kind of like your city's sewage and recycling system; its job is to clear out and recycle all your brain's toxins. One protein very actively recycled during sleep is involved in developing amyloid plaque, the hallmark of Alzheimer's. No one is saying that Alzheimer's is all caused by sleep deprivation, but it may be a factor.

New research indicates chronic sleep deprivation can lead to irreversible brain damage. A University of Pennsylvania animal study found that extended wakefulness can injure neurons essential for alertness and cognition — and that the damage might be permanent. Short sleep may also be linked to shrinking brain volume, though it's not clear whether the lack of sleep causes the brain to shrink or whether a smaller brain makes it harder to sleep. Other studies have led scientists to conclude that chemicals secreted during the deeper stages of sleep are crucial for repairing the body — including the brain.

As you go about your daily activities, your brain is exposed to thousands of stimuli — auditory, visual, neurosensory. And it can't possibly process all that information as it comes in. A lot of the tagging and archiving of memories occurs at night while you're sleeping. It's a bit like what goes on in a library. All the books dropped off in the book repository during the day are dusted off and cataloged at night. People who think they've adapted well to sleeping just four or five hours a night are often wrong; memory tests show they are not functioning optimally.

One of the chemicals involved in creating memories — acetylcholine — is also involved in sleep and dreaming. What happens in people who start to develop Alzheimer's is that the brain cells that produce acetylcholine are destroyed, so people stop dreaming as much. Interestingly, a side effect of the most commonly used drug to treat Alzheimer's — Aricept — is its ability to induce vivid dreams.