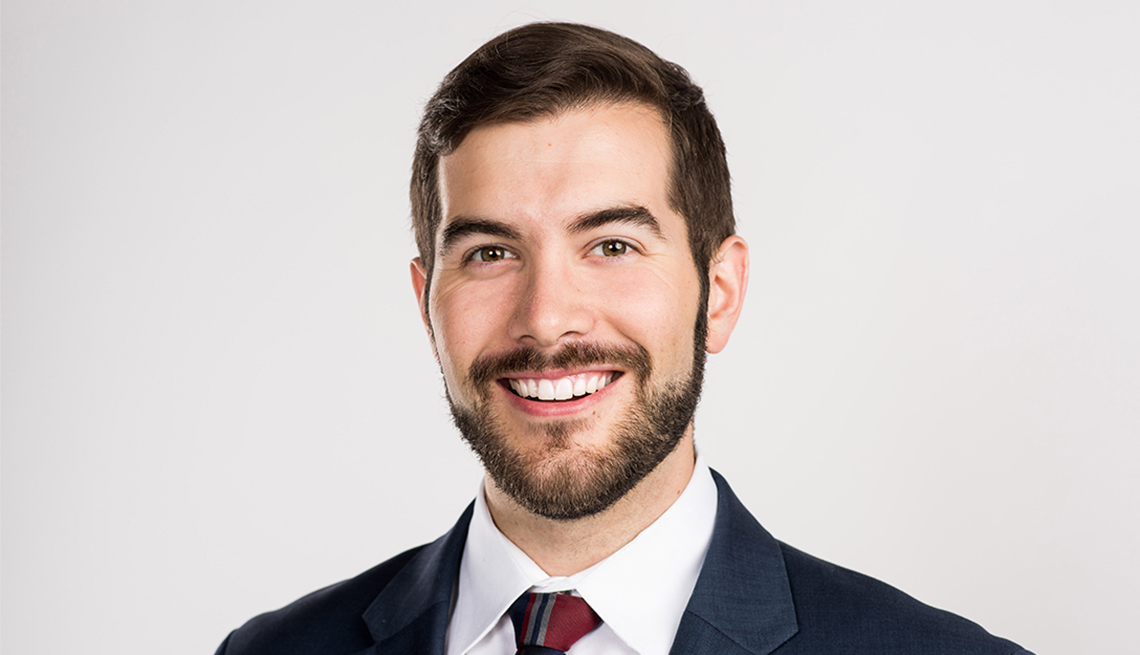 Nicholas “Nick” Barracca is a policy analyst in AARP’s Office of Policy Development Integration and serves as project manager of the Global Council on Brain Health (GCBH), a collaborative from AARP. The GCBH is an independent collaborative of scientists, doctors, scholars and policy experts convened by AARP to provide the best thinking on what people and professionals can do to maintain and improve brain health. He has managed policy forums related to brain health such as the AARP Dementia Care Technology and Innovation Forum and supported the Changing Global Care for Dementia event with the Global CEO Initiative on Alzheimer’s disease.

Prior to his current role, he was with AARP’s Chief Public Policy Officer’s office, supporting the enterprises’ work with the Leadership Council of Aging Organizations (LCAO), a coalition of 72 national nonprofit organizations concerned with the well-being of America’s older population. During his work with LCAO, the coalition co-planned the 2015 White House Conference on Aging (WHCoA), consisting of regional forums leading up to decennial event in July 2015. He joined AARP as an intern with AARP International during his senior year of undergraduate studies in 2013.

Nick received his bachelor’s degree from the Elliott School of International Affairs at The George Washington University in 2014. His concentrations were International Economics and Development with a minor in Economics.