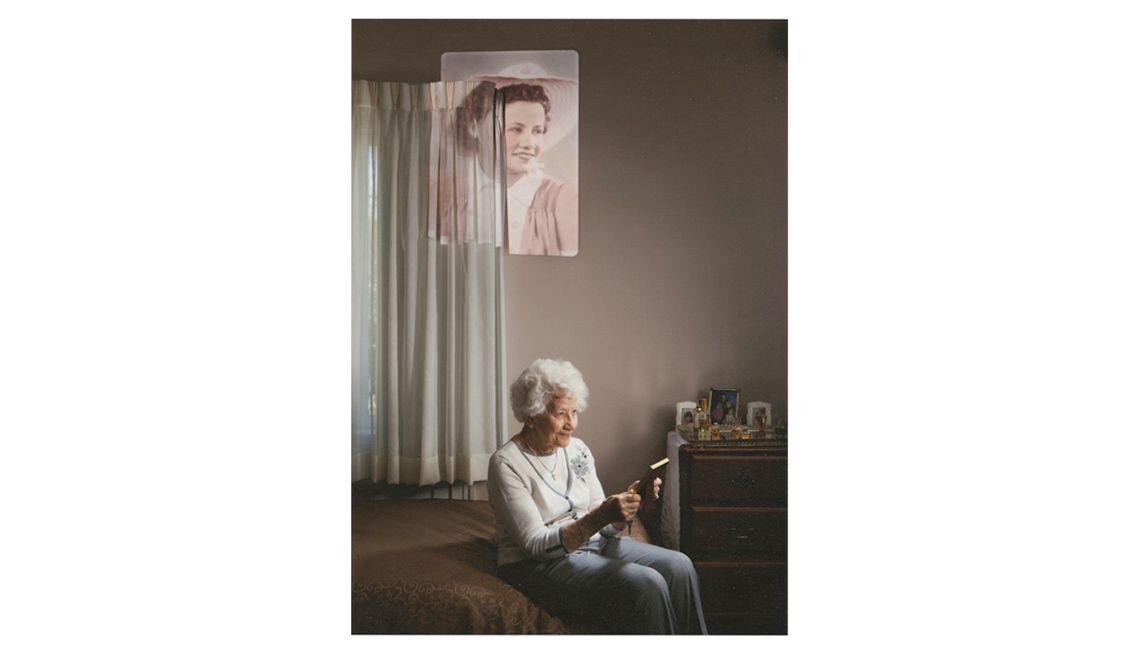 "It was hard for me to grasp she has Alzheimer's. She was so lovely. When Mom couldn't remember what day it was, she would manage to drive herself to bowling three times a week." -Charla Hutchenson, daughter

As a 20-year-old working girl during World War II, Margaret loved nothing better than a cup of coffee and a 10-cent hamburger. Later she worked in sales, got her real estate license, became a tax adviser at H&R Block, and was the best fisher in the family. "She loved to travel, but she could get rambunctious," says daughter Charla Hutcheson, one of Margaret's two children. "At a game reserve in Africa I took a picture of her shaking a rhino's tail." On a balloon safari, "she was so enchanted watching the herds of giraffes gallop below, I thought she would fall out." Even when she couldn't remember what day it was, "she went bowling three times a week," Charla adds. One of Margaret's favorite songs was "When the Saints Go Marching In"; she died last December, at a dementia care facility in Alhambra, California.