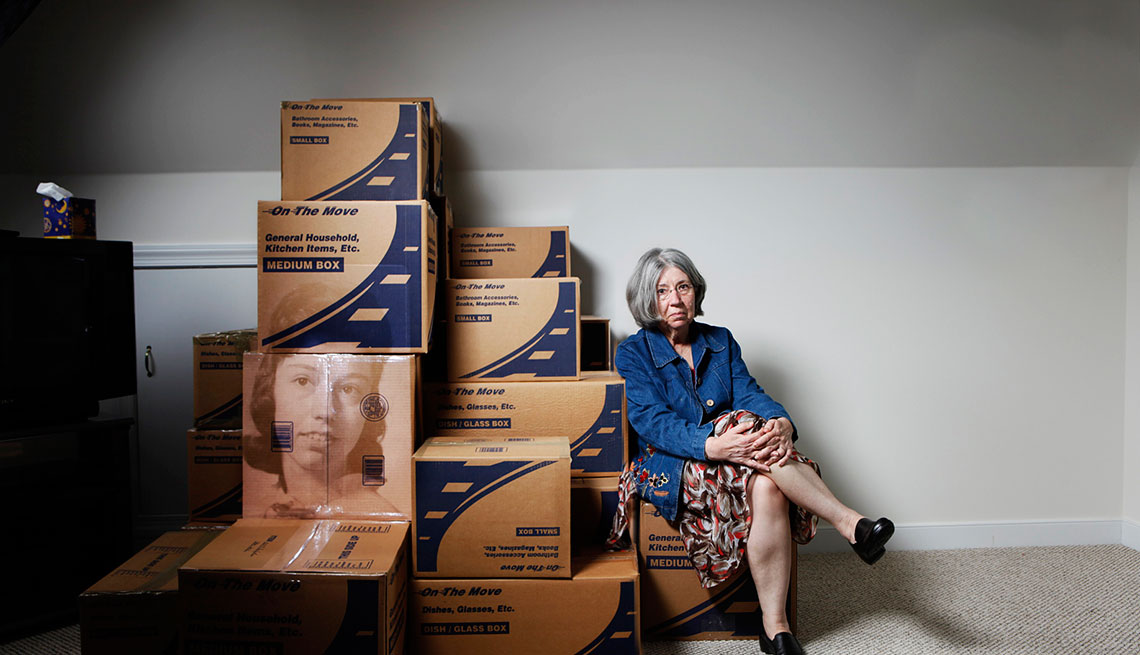 She was never afraid to speak to — or on behalf of — anyone. Charismatic and opinionated, Freda and her husband, John, lived in Switzerland for five years where she became an outspoken champion of women's rights. After years of living abroad in Europe, Mexico, and the Philippines, the two returned home in 2005. Barely a year later, at 56, Freda was diagnosed with frontotemporal dementia (FTD). The oldest of seven siblings and the mother of two, Freda loved the works of John Steinbeck and Elton John and thrived on meeting new people and making them into instant friends. Now, she can neither speak nor write — and must be watched carefully lest she wander off. Says John, "I miss her voice."
— Frank J. Yuvancic