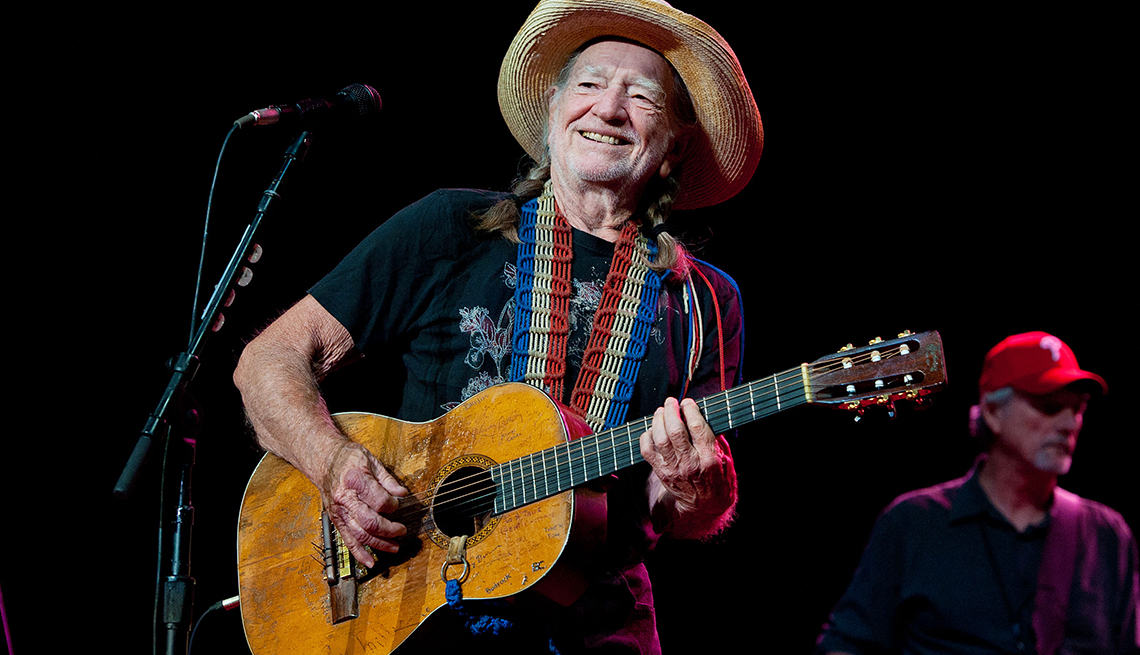 Willie Nelson says it's more important than ever to support local farms.

When Willie Nelson organized Farm Aid in 1985, he never imagined it would become America's longest-running benefit-concert series. "I thought we'd do one or two concerts and everybody would give the farmers more money and encourage young people to get out on the land," says Nelson, 78, who appears onstage with Farm Aid board members Neil Young, John Mellencamp, and Dave Matthews on August 13 in Kansas City.

Though Farm Aid has raised $37 million to date, Nelson says it's more important than ever to support local farms. But don't look for him to reprise his own agricultural career. "I lost a small fortune raising pigs," he says. "Bought 17 little weaners at 27 cents a pound, raised them for five months, and wound up selling them for 17 cents a pound. You can see why I have more fun out on the road."

You may also like: Crop mobs are farmers' new allies. >>