Not long ago the idea of following a strict vegan diet ­was considered extreme and impractical. A vegan does not eat any animal products — no meat, fish, fowl, eggs, dairy or honey. Yet interest has grown lately: witness the slew of successful vegan cookbooks (Da Capo Press has 20 vegan cookbooks in print and more coming up); wider availability of vegan products (tofurky, anyone?); and celebrities such as former president Bill Clinton and actress Alicia Silverstone announcing that they have adopted the diet, resulting in better health. 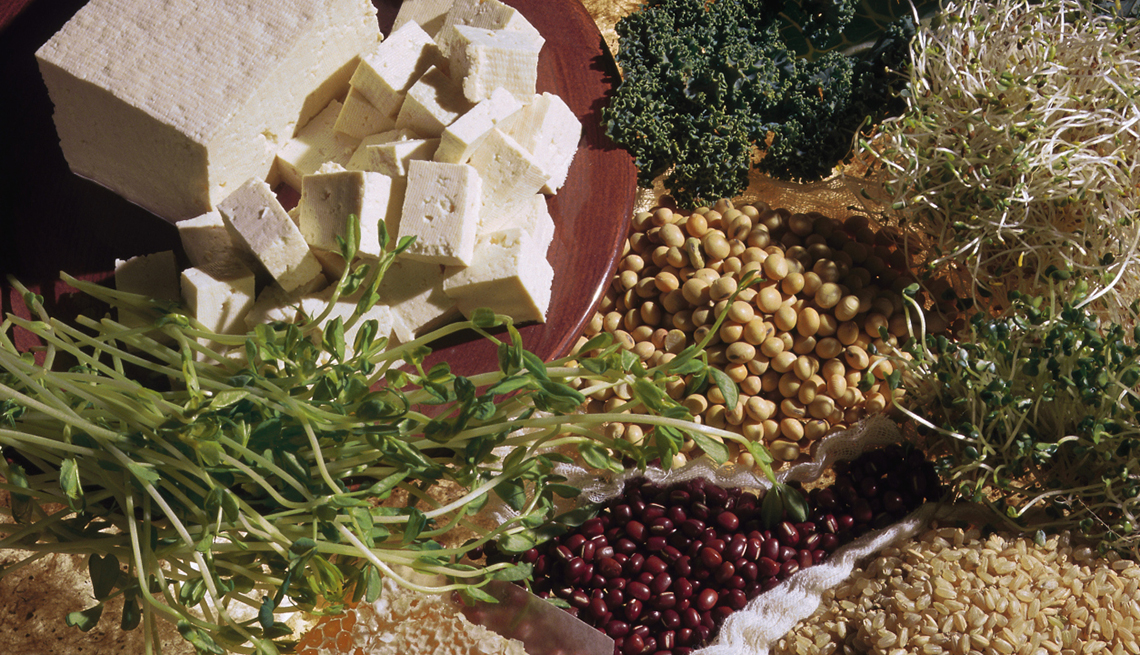 True, there are advantages to a vegan diet for older Americans but there are some inherent disadvantages, too. We spoke with several dieticians and doctors about a vegan diet for people over the age of 55. We focused strictly on health, not on political or philosophical beliefs.

Advantages of a vegan diet:

Disadvantages of a vegan diet:

If you are going to go vegan, all of our experts advise that you consult with your doctor first. Once you get the green light from your doctor, these guidelines may help you get started: