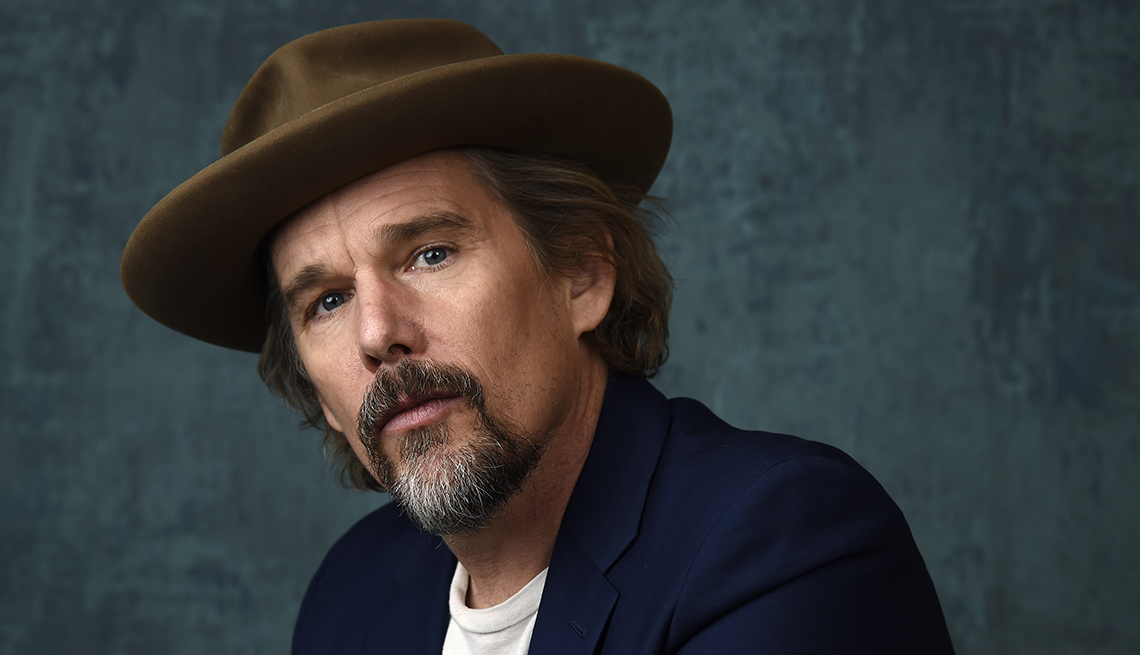 Why he adapted McBride's funny, tragic book and took a rare TV role as John Brown

It blows my mind that there aren't 15 John Brown movies. I got to reenact the raid at Harper's Ferry — it's never been dramatized. And James found a way to make us laugh and see our common humanity. The book threw people. It was like, “Wait — you can make jokes about the great national wound?” Yes, you can.

What he learned from playing a killer with a conscience

I've learned how to horseback ride and load 1850s rifles, and learned so much about American history, about Brown's faith and passion for justice. 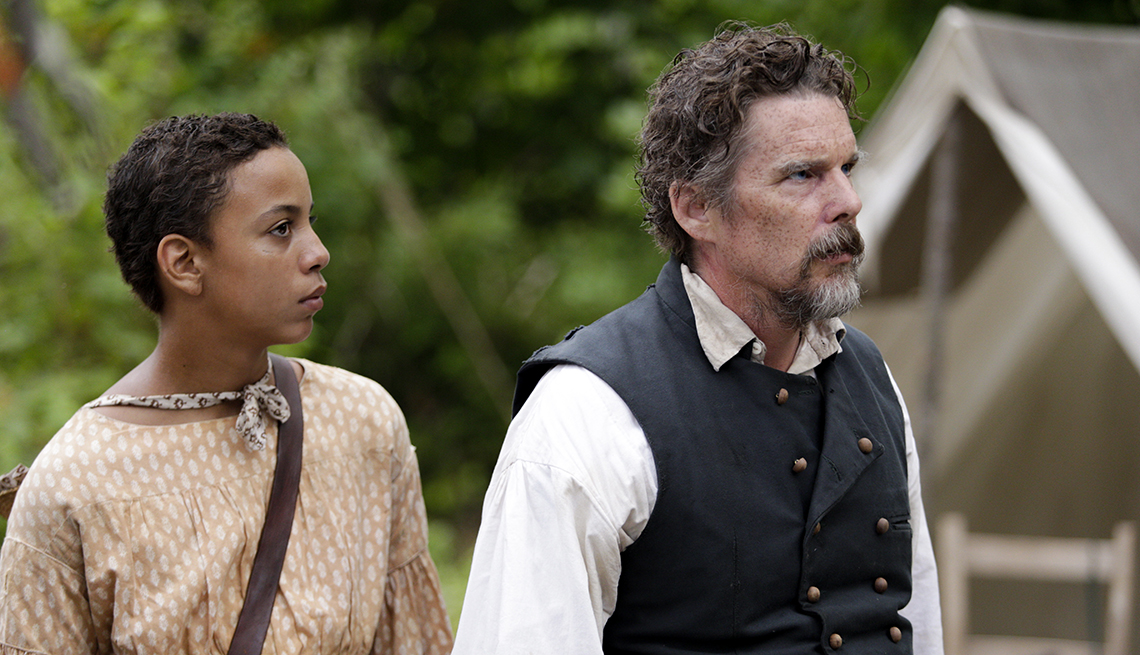 Well, because he murdered people.

If you read his letters from prison before he's hung, he's clearly not insane. You may not like him, but he was definitely sane — they're well-written letters, very persuasive.

Granddad, Judge Howard Lemuel Green, loved to declare. He would practice speaking from the top of a tree and whenever he talked at you, he shouted. When John Brown spoke, he would try to knock you out. 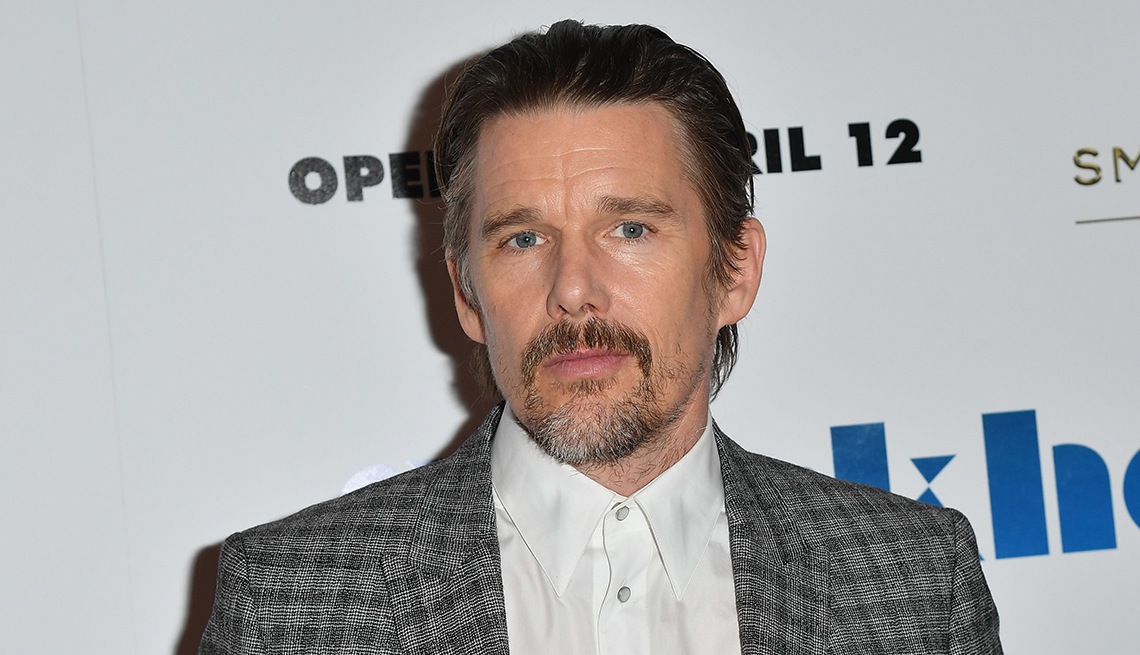 The surprise to me about getting older is how much I still feel like that person I was. At 21 you think that being 50 would be such a lifetime away. The years have gone by so much faster than I would've thought, but only in young people's eyes do I see how old I am. That's part of what the whole Before trilogy is about. [The hit films Before Sunrise (1995), Before Sunset (2004) and Before Midnight (2013) star Hawke and Julie Delpy as lovers over the course of 18 years.] There's a consistency to who we are that flows through time.

It's shocking. I never knew when she was a kid that she was going to be a successful actress [she was in Oscar-nominated Once Upon a Time … in Hollywood]. She keeps my life interesting and exciting, to try to be the person that she wants me to be.