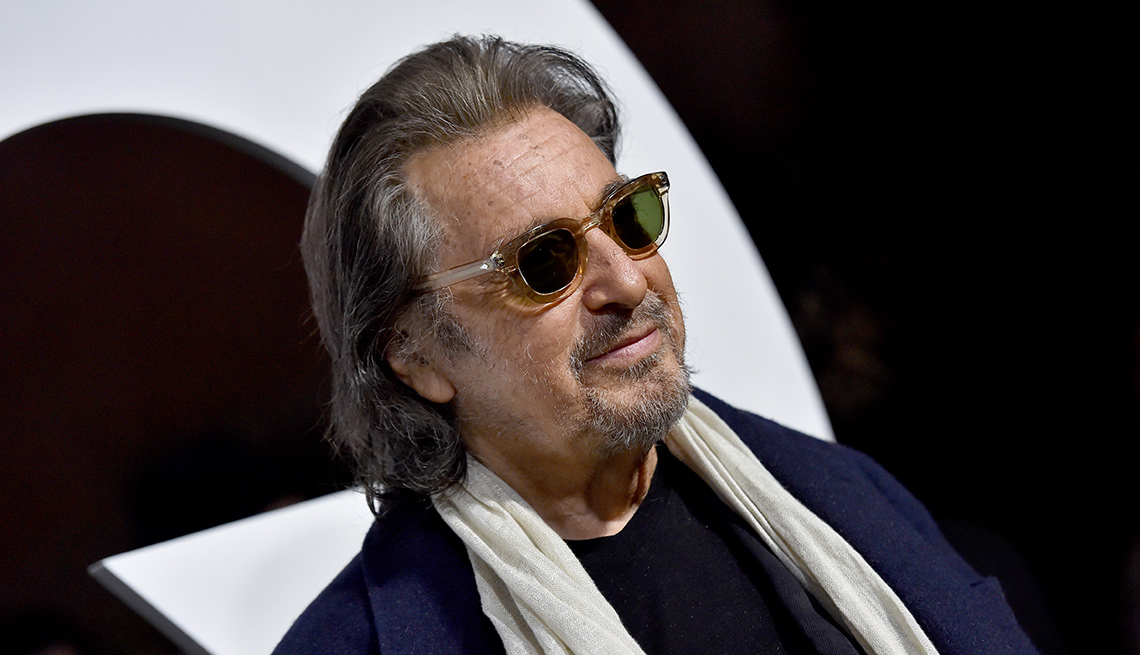 En español | You think of Al Pacino, 79, as one of the greatest movie stars. For decades, agents warned him to avoid TV roles. But he started out on TV, as a church bomber with an innocent baby face on ABC's 1968 show N.Y.P.D. And in this century, TV is where he's succeeded most — especially lately, fetching a big trove of Emmy, Golden Globe and even Oscar honors, thanks to the small screen. The more spontaneous milieu of making TV shows is “kind of dangerous, which I like,” Pacino told the L.A. Times. Here are his must-see performances for home viewers. 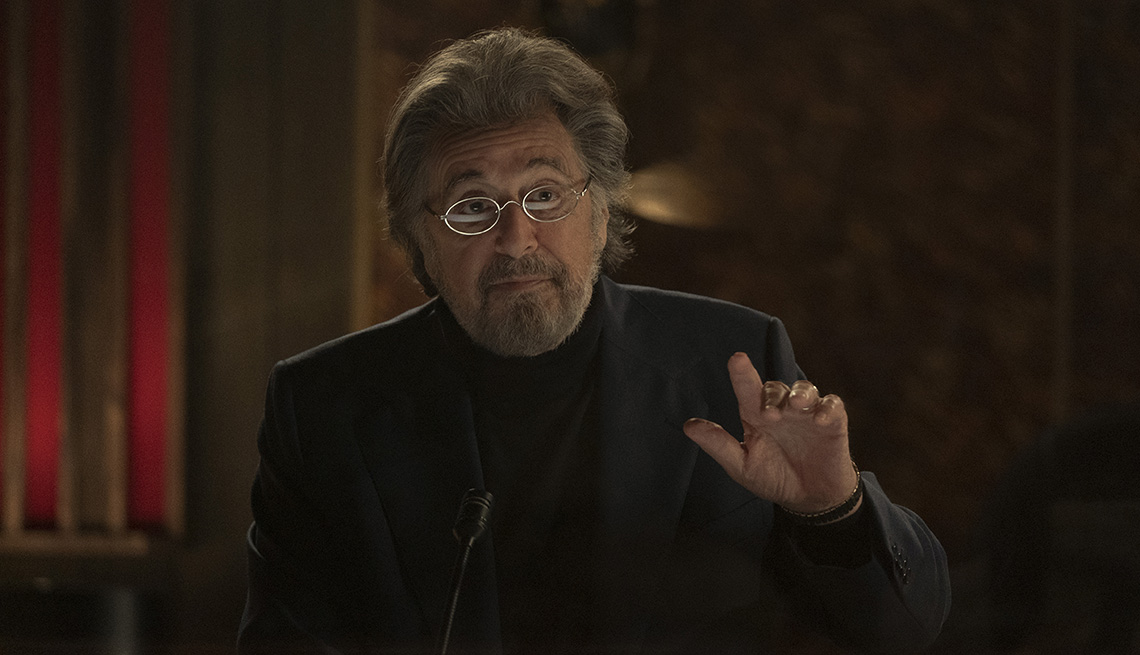 You can tell Pacino had a blast starring in Amazon's comic-book-like mystery about Holocaust survivors who stalk and kill German Nazis posing as ordinary Americans in the 1970s. As the Nazi hunters’ charming leader Meyer Offerman, he conceals a terrific secret, and there are yet more bizarre twists in store involving the wicked character called the Colonel (Enemies: A Love Story's Oscar nominee Lena Olin, 64). Fans of Taxi will be glad to see Latka's Simka — Oscar nominee and Emmy winner Carol Kane, 67 — as one of Meyer's fellow hunters.

As the charismatic union boss Jimmy Hoffa, murdered by Frank Sheeran (Robert De Niro, 76) in Martin Scorsese's most grownup mob drama, Pacino got his first Oscar nomination in 27 years, and many thought his reunion with De Niro is as good as their classic confrontation in 1995's mob movie Heat. Though it played theatrically, most people have watched The Irishman on TV or computer screens.

(See it on: Netflix) 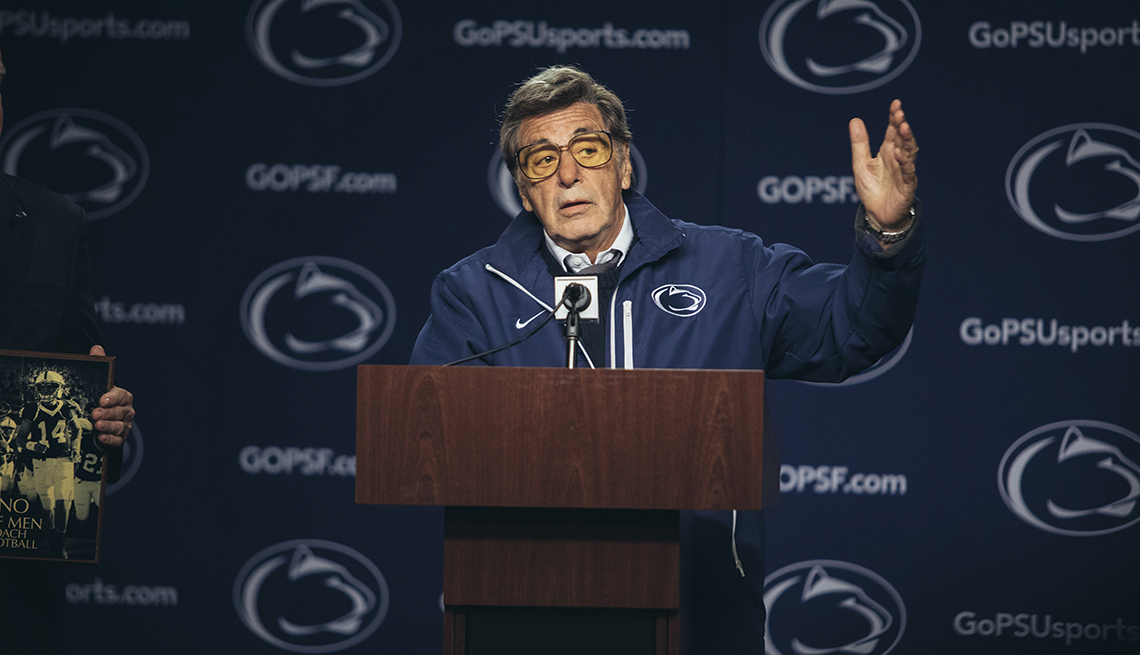 This biopic about Penn State's Joe Paterno — the world's winningest football coach who was implicated in shielding his assistant coach Jerry Sandusky, a pedophile rapist — is a bit muddled. It can't decide whether to depict Paterno as a clueless dupe or a monster complicit in Sandusky's 16-year crime spree. But Pacino is often accused of overacting, and this paradoxical role forces him into an interestingly muted, still quietly powerful performance. 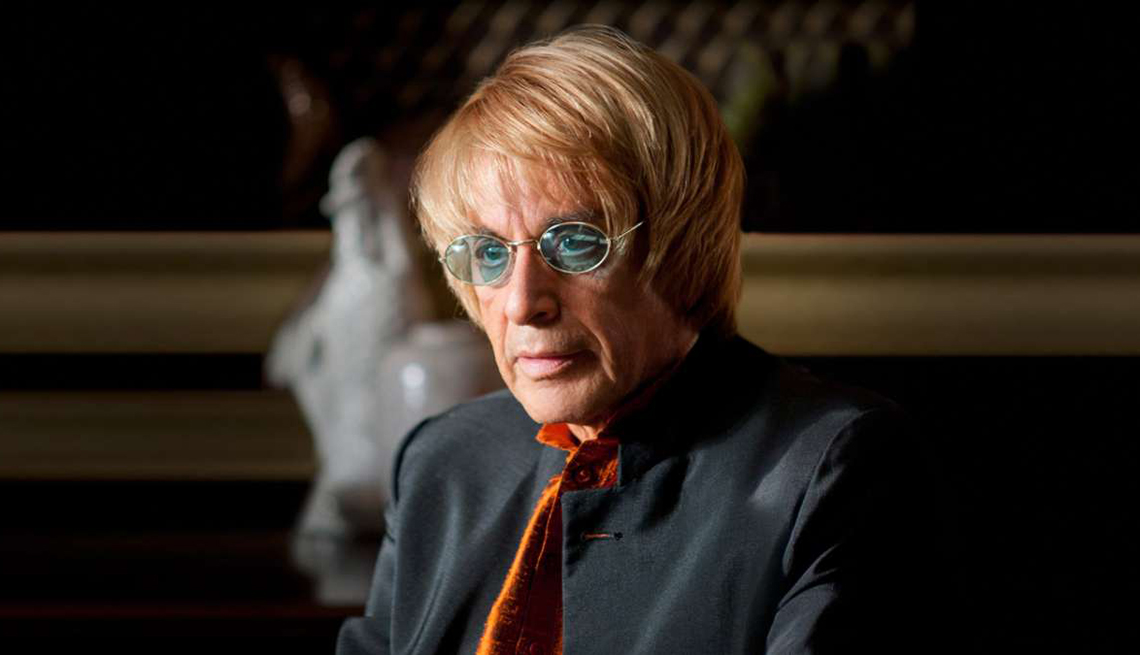 Pacino nabbed Emmy and Golden Globe nominations in another biopic, about Phil Spector, the revolutionary record producer who created the Wall of Sound technique and produced the worst records by the Beatles and Leonard Cohen — and menaced both Lennon and Cohen with guns. Spector is in prison for fatally shooting an actress, but David Mamet's sharp script about the case oddly claims to be entirely fictional and casts doubt on his guilt. Helen Mirren, now 74, is magical as Spector's attorney, and Pacino has total fun as the outrageous genius with the wild wigs, big mouth and gift for invective. 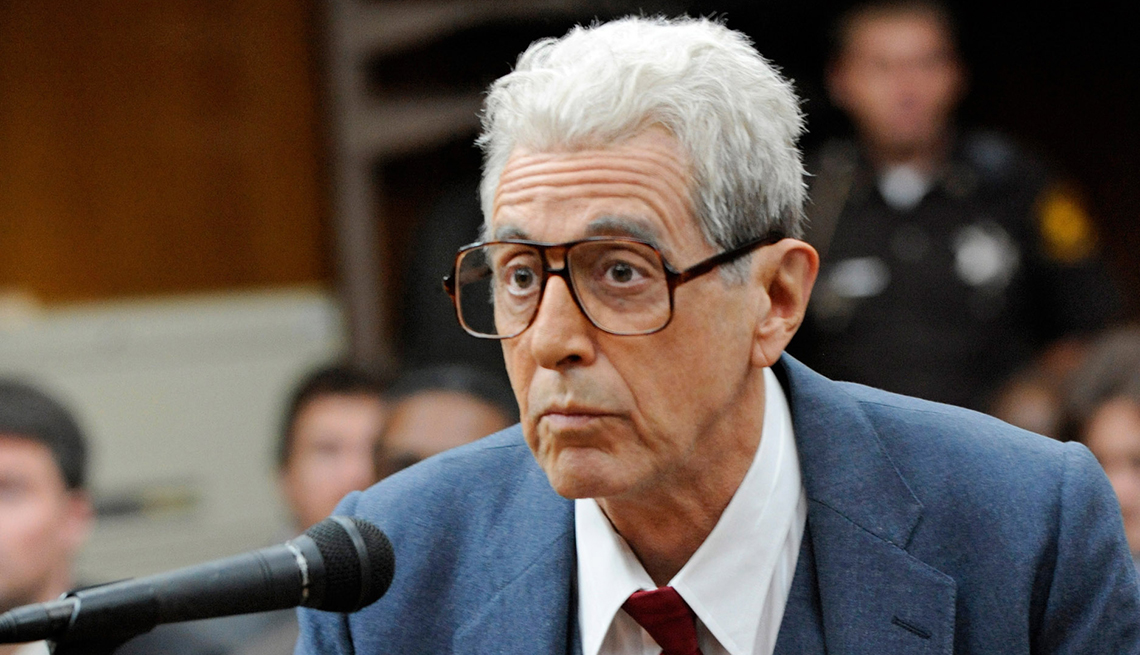 Jack Kevorkian, known as “Dr. Death,” was the controversial right-to-die physician who aided at least 130 patients in ending their lives with his Mercitron device, then was sent to prison, and ultimately helped change America's attitudes and laws about assisted suicide. Pacino doesn't play him as a superhero or a villain, but as a stubborn, smart, macabre, spotlight-hogging jerk devoted to an idealistic, if arguably misguided, cause. Pacino's fascinating acting, which got Emmy and Globe nominations, is the draw, but the cast is amazing (John Goodman, now 67, Brenda Vaccaro, now 80, Danny Huston, now 57), and the skilled director is Oscar winner Barry Levinson (Rain Man). 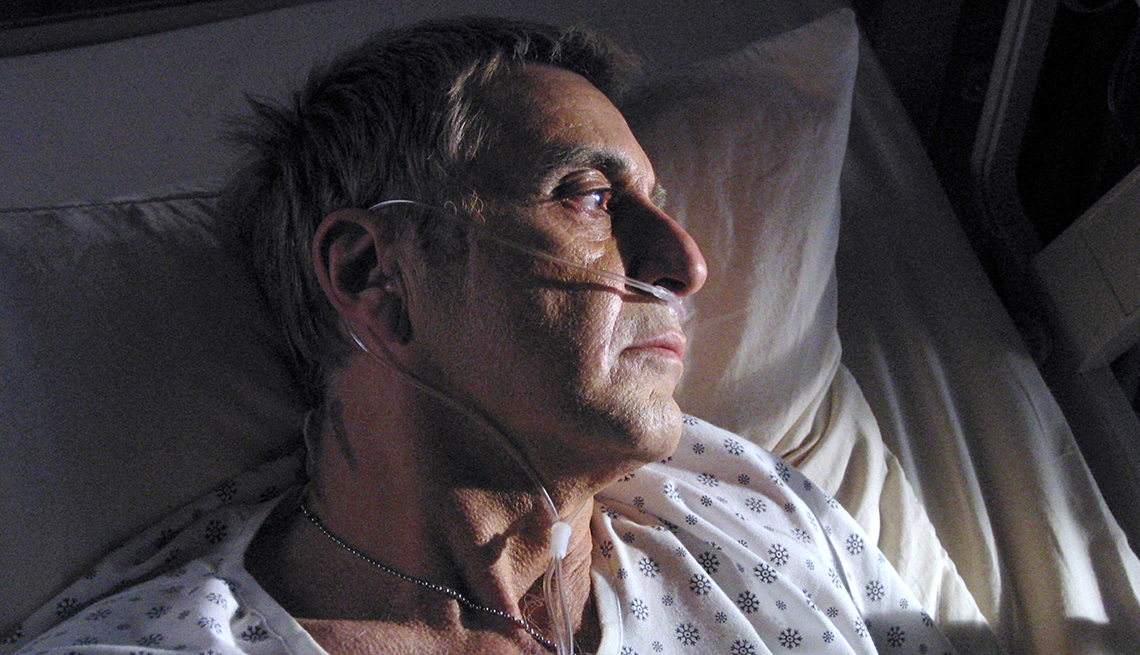 Pacino's greatest TV performance, on par with his best film work, earned one of the 11 Emmys nabbed by Tony Kushner's epic masterpiece about AIDS and American history. He plays Roy Cohn, arguably the most dramatically interesting attorney of the 20th century, a gay power player who persecuted gays and others with a passion his costar Meryl Streep compared to Hannibal Lecter's thirst for crime. One character calls Cohn “the polestar of human evil,” and the electrifying Pacino is surely the polestar of this classic miniseries.