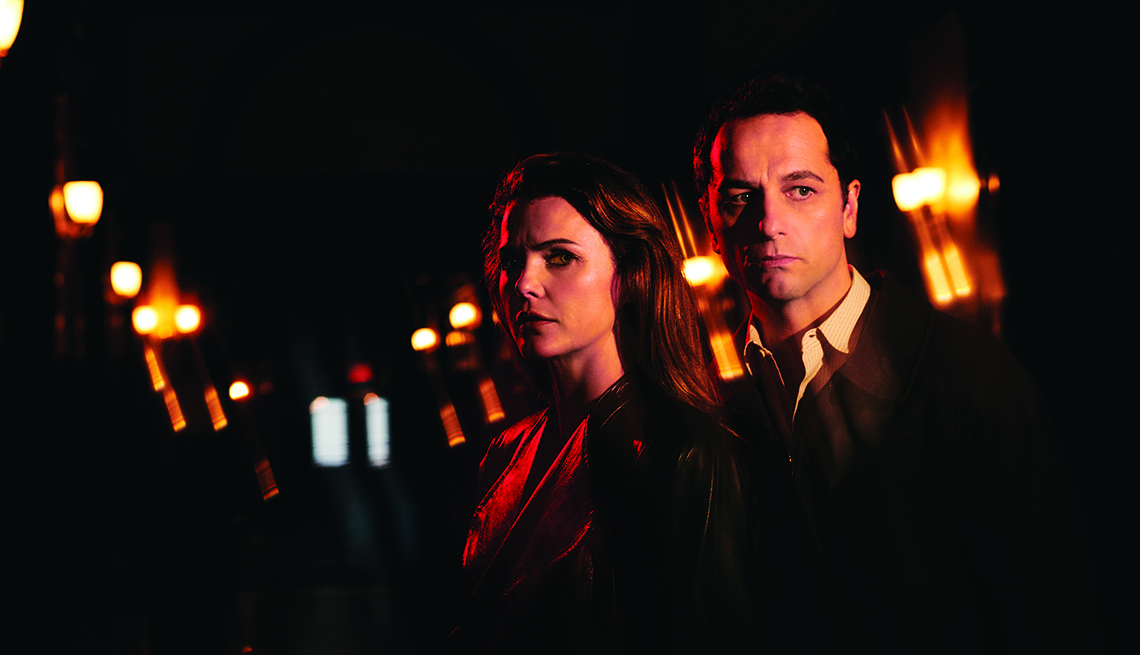 Keri Russell and Matthew Rhys star in 'The Americans' as a couple with secrets.

No period piece on TV feels as contemporary as this sharply written, superbly performed FX drama that had thriller fans enthralled for six seasons. The series is about a seemingly ordinary 1980s couple (Matthew Rhys, 43, and Keri Russell, 42) whose believable (if arranged) marriage is troubled by their need to don disguises and murder Americans as spies on behalf of Mother Russia, and do so without tipping off the FBI agent across the street or alienating their totally American daughter. It's way more emotionally realistic than you'd expect, the tunes are killer (remember Yaz?), and it's a time trip to Reagan's America. If you felt like an outsider these past few years as your friends discussed the latest episodes, it's time to get with the program. With the final season now available (along with the previous five) on multiple streaming services you can watch from start to finish. Find out why its loyal advocates loved every nuance of this show. If you binge, know that each season is 13 episodes, until the last, which is 10.

Follow The Americans' 1980s right into 1993, when this police procedural transformed television, making it appointment TV for 12 seasons to come. With smart dialogue, rich story arcs and antiheroes like foul-mouth cop Andy Sipowicz played by Dennis Franz,  NYPD Blue was the watercooler hit in an era when we talked, not tweeted, about what we watched. The stories and characters may be set in a different decade, but all 12 seasons feel relevant today — although the first season stands out because sensitive, tough detective David Caruso was the talented lead. Caruso eventually recovered from his foolish decision to leave Blue (he took on CSI: Miami) and Jimmy Smits, who had incredible chemistry with his partner Kim Delaney, kept things interesting. Because this was an ABC show, there are 22 episodes to a season. If you are going to binge, start with the first and see how it goes.

If you like going back in time, go way back to the mid-19th century and discover Margaret Atwood's psychological thriller. Atwood, 78, is having a renaissance, thanks to her masterpiece The Handmaid’s Tale. But Grace is an even-better-written, psychologically deeper, fact-based mystery swirling around 1855 Irish immigrant maid Grace Marks (Sarah Gadon), who is jailed for allegedly helping her lover kill her employer. She’s studied by an “alienist” (a pre-Freud psychiatrist), who’s falling in love with her. You can't stop watching, because you want to get into her elusive head. A more realistic binge for a night or a weekend, there are six episodes in this miniseries (so far).

Female crime solvers of all eras often need to be smarter than their male counterparts, and Miss Fisher, played by Essie Davis, 48 (Game of Thrones’ Lady Crane), is that and more. Based on the novels by Kerry Greenwood and made for the Australian Broadcasting Corporation, Miss Fisher couldn't be more stylish as a 1920s Melbourne private investigator, using feminine wiles and proto-feminist ingenuity to thwart killers and male chauvinists with offhand aplomb. Plus, she and police detective Jack Robinson (Nathan Page) have a fun and flirty relationship, talking about cases with banter as dry as Nick and Nora's martinis in Dashiell Hammett's The Thin Man. The first two seasons, 13 episodes each, are swell, but the third is the easiest binge because it's just eight episodes long.

The opposite of natty Miss Fisher in every way is Detective Chief Inspector Vera Stanhope (two-time Oscar nominee Brenda Blethyn, 72), who heads a team of detectives in Northumberland, England. She's straightforward, taciturn and relentless, even while she calls everyone "pet" or "luv," and roams around her territory in a well-used Land Rover Defender. Each of Vera's eight seasons is just four episodes long, making one season at a time a bite-sized binge. Most seasons are on Acorn, and some on other services, but the latest (season 8) is on BritBox. 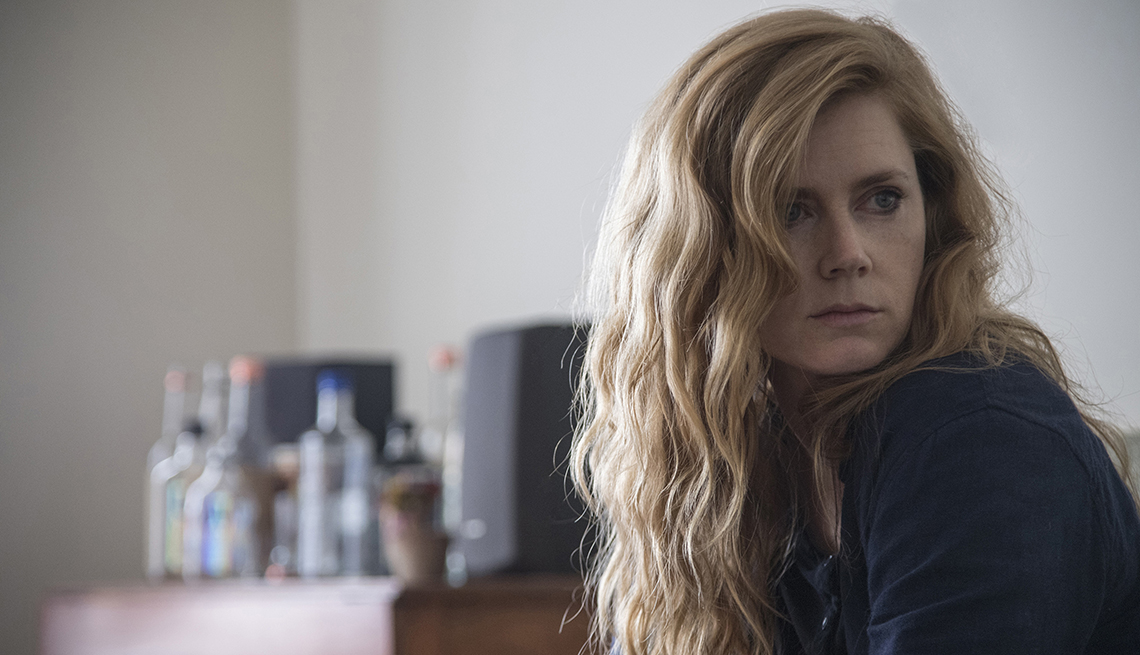 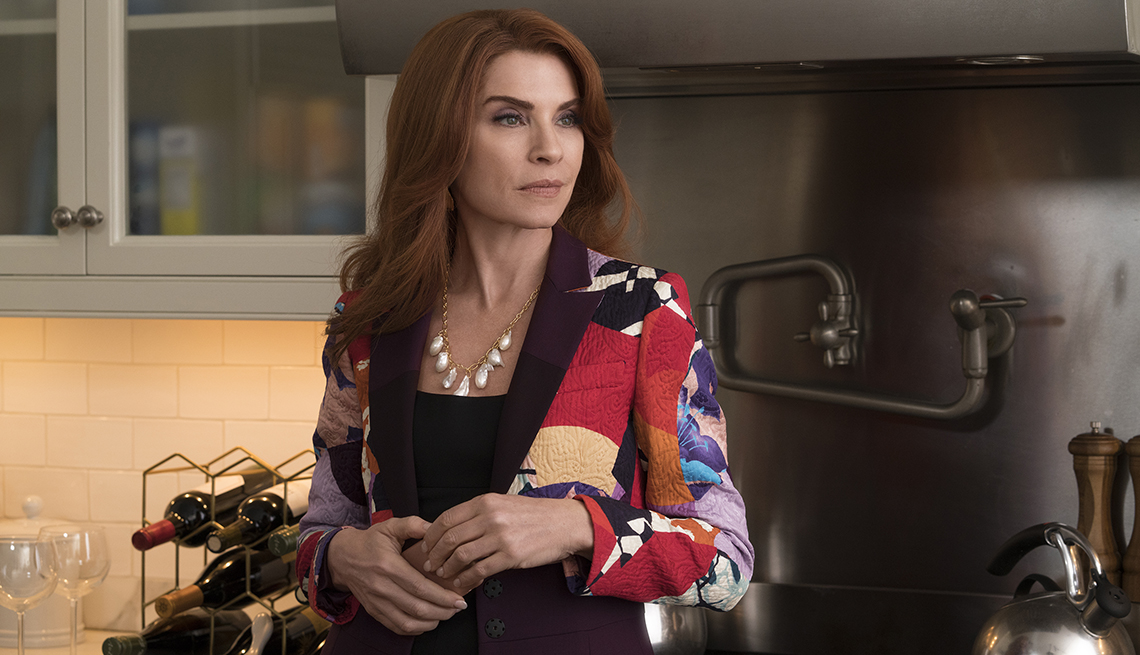