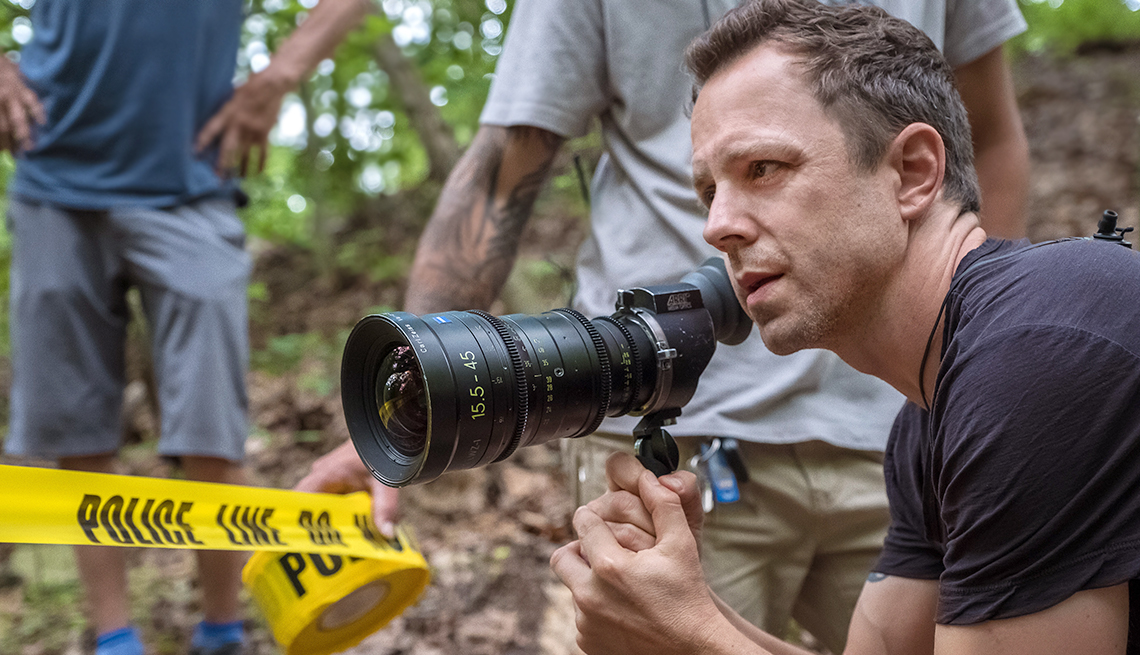 Where to Watch: Amazon

If you haven't caught Amazon's No. 1 show in North America, Sneaky Pete, fix that! The second season drops on Amazon on Friday, March 9, thrilling fans who've waited 14 months for new episodes. If you're not yet a fan, jump in with Season 1 — it's perfect for binge-watching — then dive into the even gnarlier newer episodes.

The series centers on an impostor, a convict named Marius who hears his cellmate's endless stories about his family. When Marius is released and needs to hide out, he convinces Pete's family that he's their long-estranged relative. Yes, you have to suspend disbelief, but go with it, because it's great fun to watch Marius insinuate himself into Pete's clan, risking exposure every time he sits down to dinner. No wonder they don't see through him; they haven't seen him in 20 years. Fake Pete grows so fond of them, he hates that he has to rob their family bail-bonds business to pay back an angry gangster on his trail. 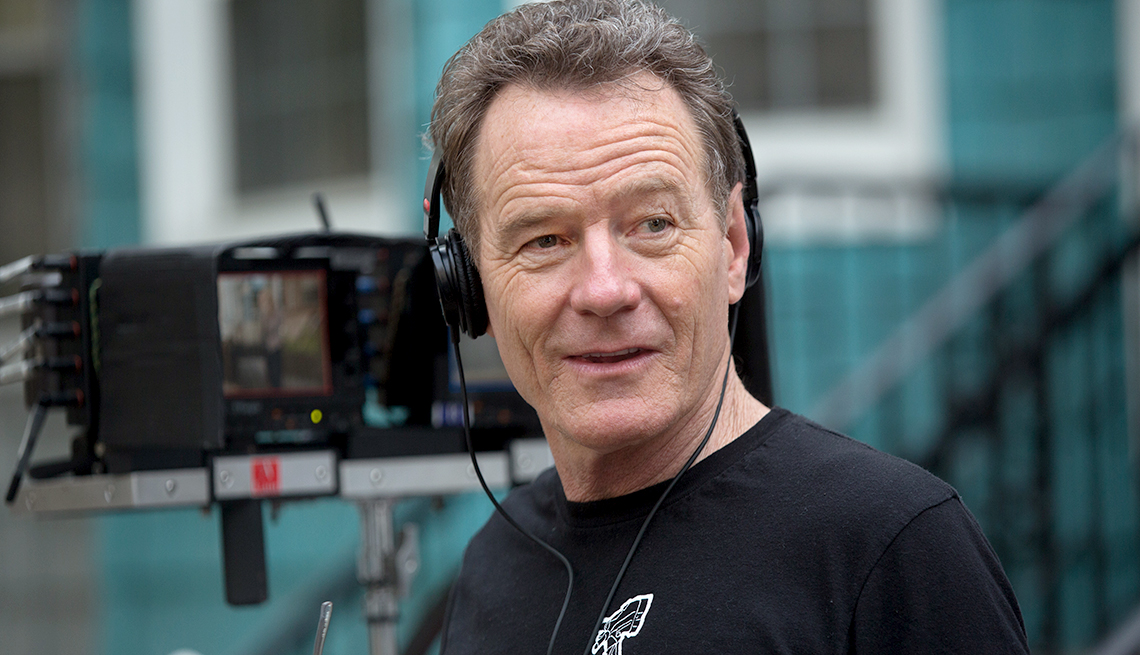 Bryan Cranston not only cocreated "Sneaky Pete," he also plays a gangster in the Amazon series.

The show was created by Breaking Bad’s Bryan Cranston, 62 — along with House producer David Shore, 58, and Justified creator Graham Yost, 58 — and Cranston plays the gangster. He says Pete is the opposite of his Walter White character in Breaking Bad. In fact, Cranston calls the show Breaking Good.

The cast is better than good: Former AARP Movies for Grownups Awards winner and host Margo Martindale, 66, plays a loving but tough matriarch struggling to keep her family together (as she did in Justified, which made her an Emmy-winning star), with The Wire’s Peter Gerety, 77, as her spouse, slightly afflicted by a stroke but soldiering on. Tony winner Marin Ireland (Homeland) is Sneaky Pete’s alleged cousin Julia, rejoining her bounty-hunting family firm after a wild past full of secrets. And the supporting cast is an impressive parade, from Ben Vereen, 71, to Alison Wright as the tricky widow of a guy killed by Cranston’s gangster. Wright’s star is fast ascending, thanks to superb roles in Feud, The Americans and this star turn.

In Season 2, things get weirder when fake Pete is so convincing that a couple of new thugs threaten to kill his family (the ones they think are his family) to get at the $11 million stolen by the real Pete’s mom (Tony winner and Emmy nominee Jane Adams, 52). If only fake Pete could figure out a way to spring real Pete (Ethan Embry) without exposing his identity theft and going back to jail himself. But even then, could real Pete convince his mom to give up the millions?

The more we learn about everyone’s past, the more charged each family moment can be. When fake Pete has uncousinly feelings for Julia, he can’t let any glance, word or gesture give him away. Every second with the clan is a potential disaster for Sneaky Pete, and Ribisi, with those big, disconsolate eyes that have seen too much, is the perfect instrument to convey extreme discomfort.

The double crosses get ever more complex as the new characters troop in, but the devious minds behind Sneaky Pete keep things clear, crisp, fast, often funny, unhurried yet without the sprawling bloat that afflicts so many streaming shows. The hit-making writers give the characters room to feel real, not to mention some snappy dialogue.