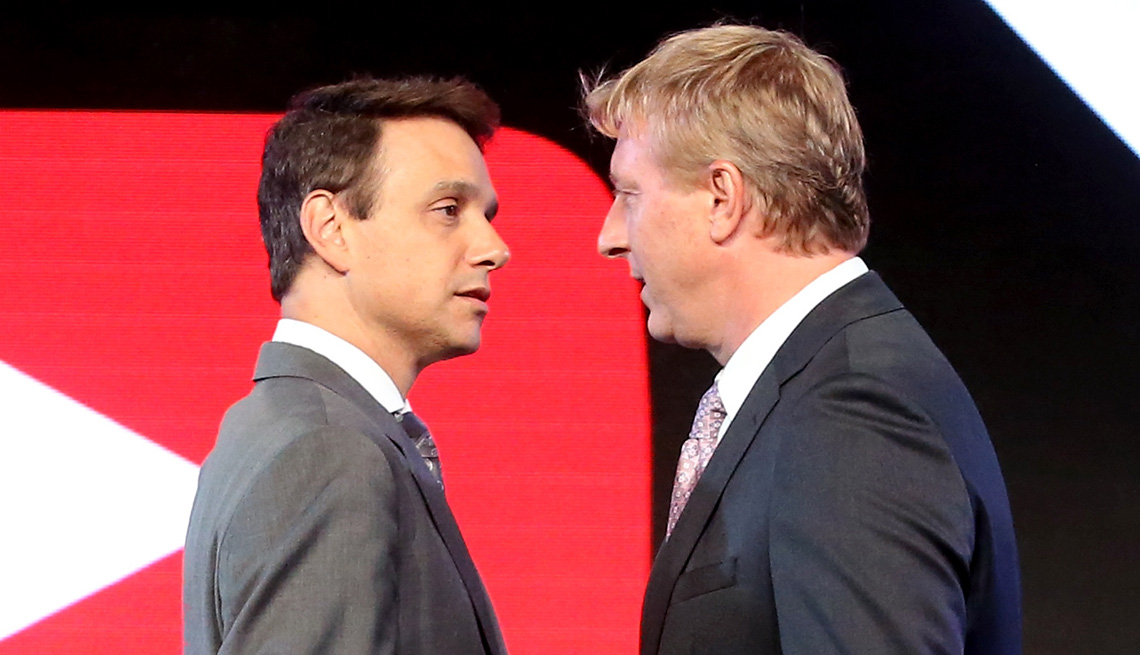 Will it be a rematch between now successful Daniel LaRusso and Johnny Lawrence?

Two familiar faces are back and reviving The Karate Kid. More than 30 years after the original film was released, Ralph Macchio and William Zabka will star in a sequel currently called Cobra Kai.

"Because this is a series and not a movie, we really wanted to reimagine how the story was told. Changing the name made sense as part of that," said Susanne Daniels, YouTube global head of originals, in an interview with the Hollywood Reporter.

What we do know about the show is that Macchio, who stars as Daniel LaRusso, will square off with bully Johnny Lawrence, played by Zabka. The series will fast-forward from the 1984 All Valley Karate Tournament to modern day and include the storyline of Lawrence reopening the infamous Cobra Kai dojo. He wants redemption after his loss to LaRusso decades earlier. Sadly this time, LaRusso won’t have his mentor, Mr. Miyagi, played by Pat Morita. The actor died in 2005, but his character still will have a presence in the sequel, according to producers. 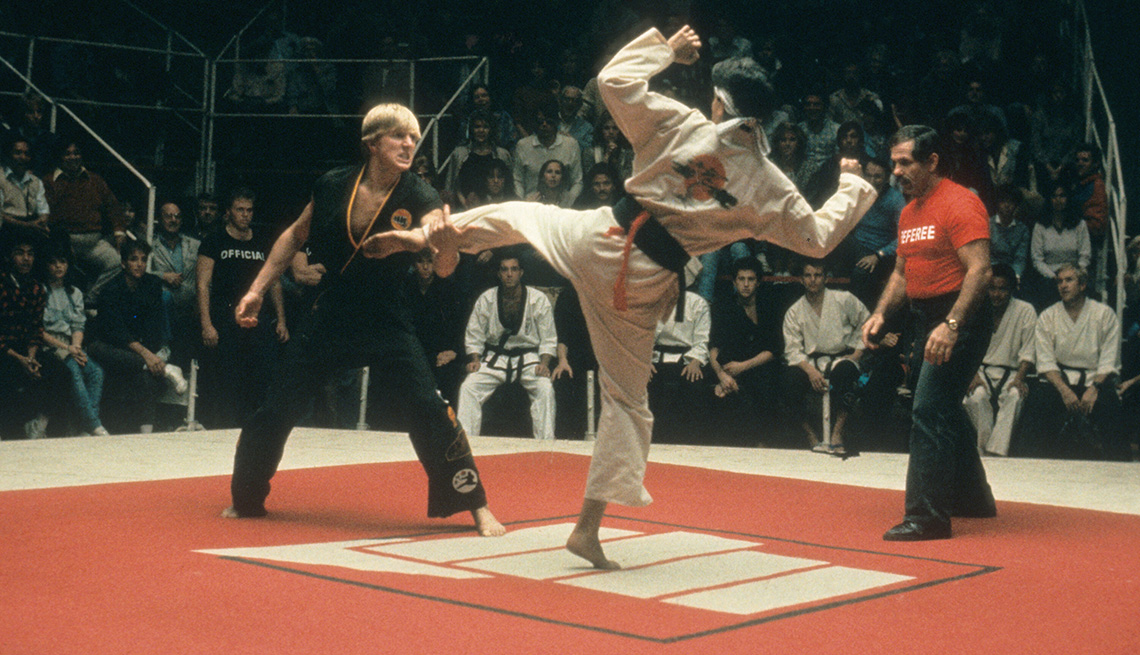 Macchio, 55, and Zabka, 51, have remained friends, and say they hope the series will help them speak to a new generation. The stars and the show's concept writers pitched the series to other outlets, including Netflix, Amazon, Hulu and AMC, according to the Hollywood Reporter. The deal with YouTube Red is the latest in a series of shows signing on with a streaming service rather than a network. AARP’s TV for Grownups recently highlighted 10 must-see shows set for streaming and cable in 2017.

So what exactly is YouTube Red? According to its website, it's where YouTube creators take it to the next level — in movies and series. Its $9.99 monthly subscription fee also includes uninterrupted music and ad-free and offline videos.

Cobra Kai is not scheduled to debut on YouTube Red until sometime in 2018.