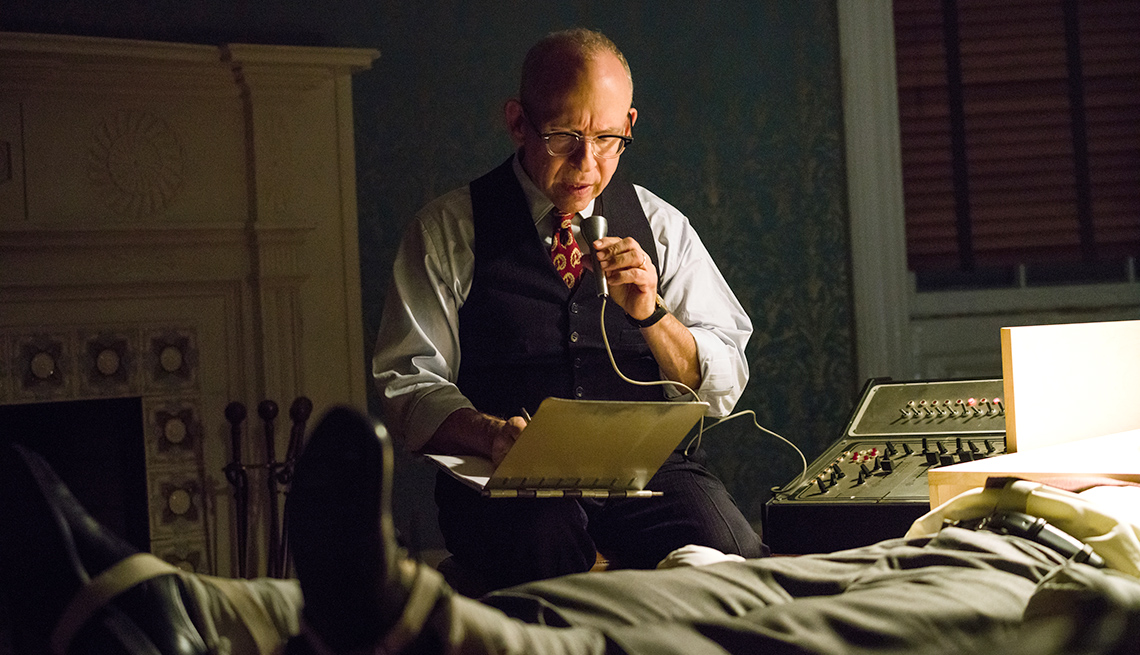 Where to Watch: Netflix, selected theaters

Errol Morris, 69, whose new 258-minute real-life murder mystery Wormwood is on Netflix and in some theaters, won an Oscar for Fog of War, about Robert McNamara's Vietnam War memories, and should have won for A Thin Blue Line, which got a falsely convicted man off Death Row. The latter was snubbed by Oscar's documentary judges because it included reenactments of scenes, some of which did not happen. Morris' movies are not conventional documentary; they are an investigation into various versions of the truth. His past hits paved the way for true-crime hits like Serial and Making a Murderer, which don't solve the crime but delve deeply into human nature and tantalize us with dueling stories, not all of which can be true. Wormwood is his most astounding film yet and his deepest dive into recreated scenes — all contradictory, but adding up to a conclusion in the viewer's mind.

Morris and his chief source, Harvard-trained psychologist Eric Olson, believe that Olson's dad, Frank Olson, a biological warfare scientist for the Army and CIA, was murdered. We know that Frank Olson fell 13 stories from a New York hotel window in 1953, and that after a 1975 exposé of CIA LSD experiments in the '50s — called the MKUltra mind-control program — Olson's widow and son became the only people in history invited to the White House for an apology from the president for what the government did. Except the government did not exactly say what it did, besides secretly dosing Olson with LSD as part of its experiments. To this day, nobody knows for sure what happened. 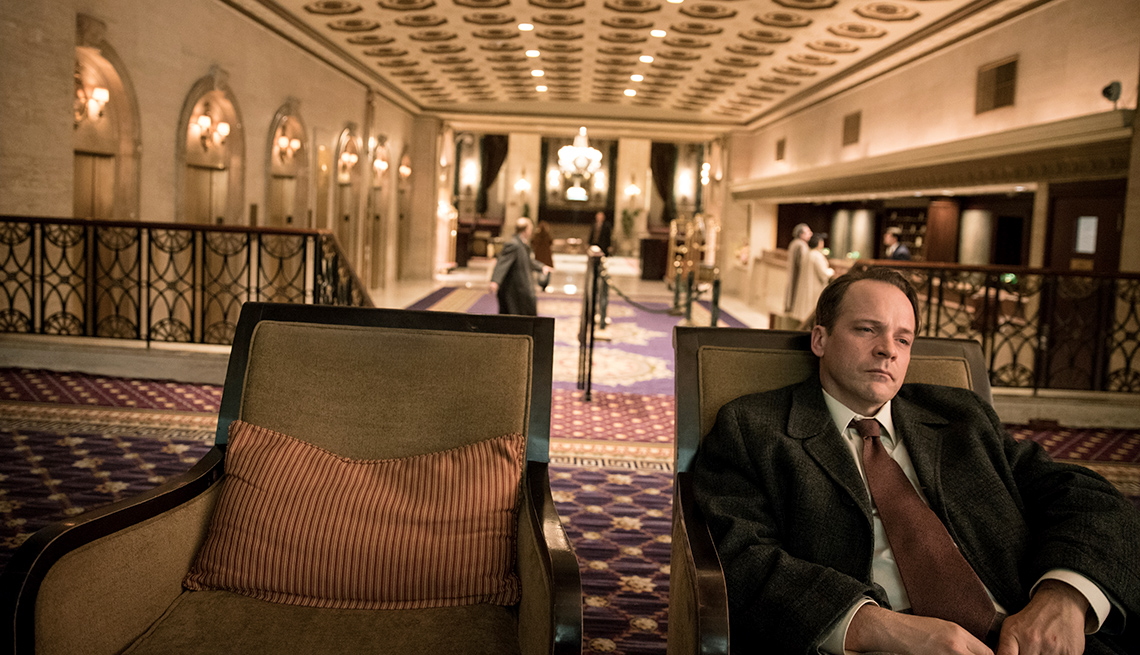 The movie, in fact, raises more questions than it actually answers about the CIA's role into Olson's mysterious death. If he fell out the window (the original explanation) or tragically had an LSD-fueled nervous breakdown and committed suicide (the government's 1975 version), why when Eric exhumed his dad's body were there injuries that experts said were suffered before he hit the ground? Another possibility: Did Olson, who indeed had severe emotional problems in the days after his LSD trauma, threaten to expose dark Cold War secrets about bad things done in foreign countries? We may never know, but you probably will develop a firm opinion.

Besides the kind of penetrating one-on-one interviews that made Morris famous, Wormwood features gripping, cinematically imaginative dramatizations of what might have happened, with Peter Sarsgaard as haunted Frank Olson; Molly Parker as his wife, driven to drink by the tragedy; and Bob Balaban and Tim Blake Nelson as scary government guys. Eric Olson is scarcely less dramatic, a highly intelligent man whose life went down the wormhole of his dad's mystery. In one of many odd aspects of the saga, Frank Olson's government boss gave Eric — who was 9 when his dad died — a photo enlarger and a jigsaw, inspiring Eric's lifelong obsession with making collages. Morris might be better described as a collagist than a documentary maker, and the meeting of these two minds gives the film a flesh-and-blood present drama — which one craves, given the ghostliness of everything about Olson's terrible last days.

Taken strictly as a work of cinematic art, Wormwood is sensational. But that's not why, if you start watching it, you may feel inexorably compelled to sit right there for the next 258 minutes. And the film will echo in your head for a long time.