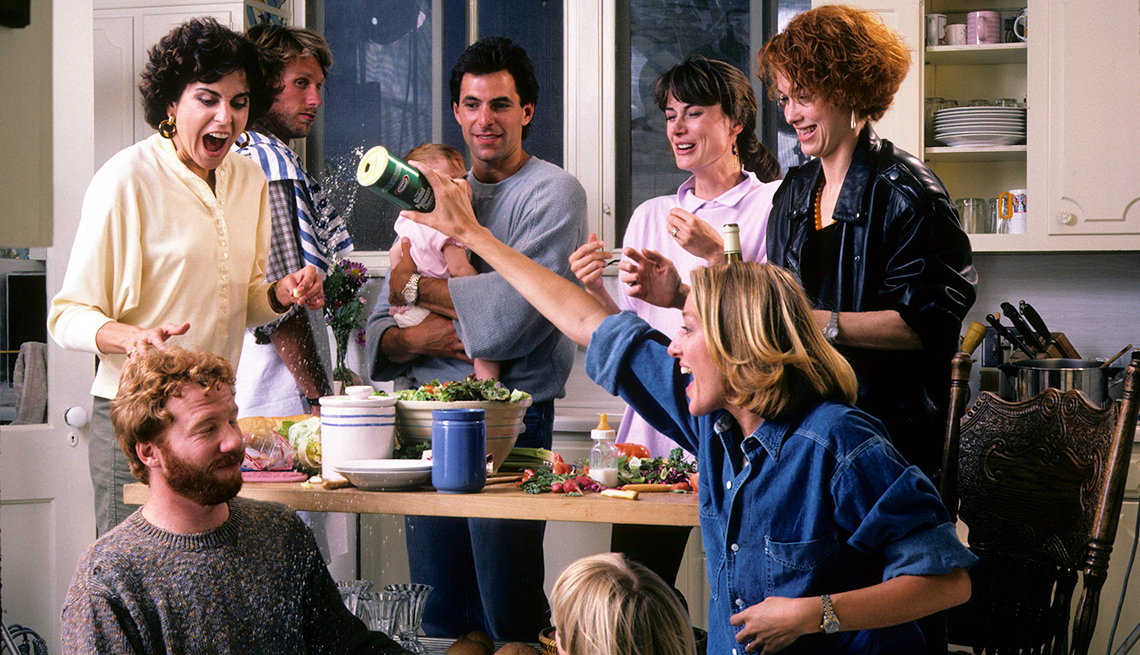 ‘Thirtysomething’ about six young adults in Philadelphia only had four seasons, but won 13 Emmys.

For younger boomers accustomed to living in the cultural shadow of their older brothers and sisters, Thirtysomething, which premiered on Sept. 29, 1987, was a revelation. It was a TV series about their own hopes, dreams, existential struggles and uneasy transition from yuppies to suburban parents.

The series about six young adults in Philadelphia never made the Nielsen top 20 and lasted just four seasons but was critically acclaimed and won 13 Primetime Emmy Awards. As a retrospective in the Hollywood Reporter notes, Thirtysomething helped change television by broaching then-sensitive subjects, such as interfaith marriage and ovarian cancer.

In 1989, Thirtysomething also broke ground with an episode, Strangers, that for the first time showed two gay men in bed together after having sex. That reportedly cost ABC $500,000 in canceled advertising, but it helped pave the way for shows such as Will & Grace to depict LGBT characters’ sexuality more realistically. The series even dared to kill off one of its main characters, college professor Gary Shepherd (Peter Horton), in a surprise twist mimicked by shows that followed.

The series’ focus on young adults and their relationship tensions led to awkward moments on the set, because cast members Ken Olin, who played advertising executive Michael Steadman, and his real-life wife, Patricia Wettig, were married to other characters in the show. “It was like, wow, this is weird having to go to work, and there’s this pretend intimacy going on all the time,” Olin, now 63 and an executive producer of the series This Is Us, recently told Variety.