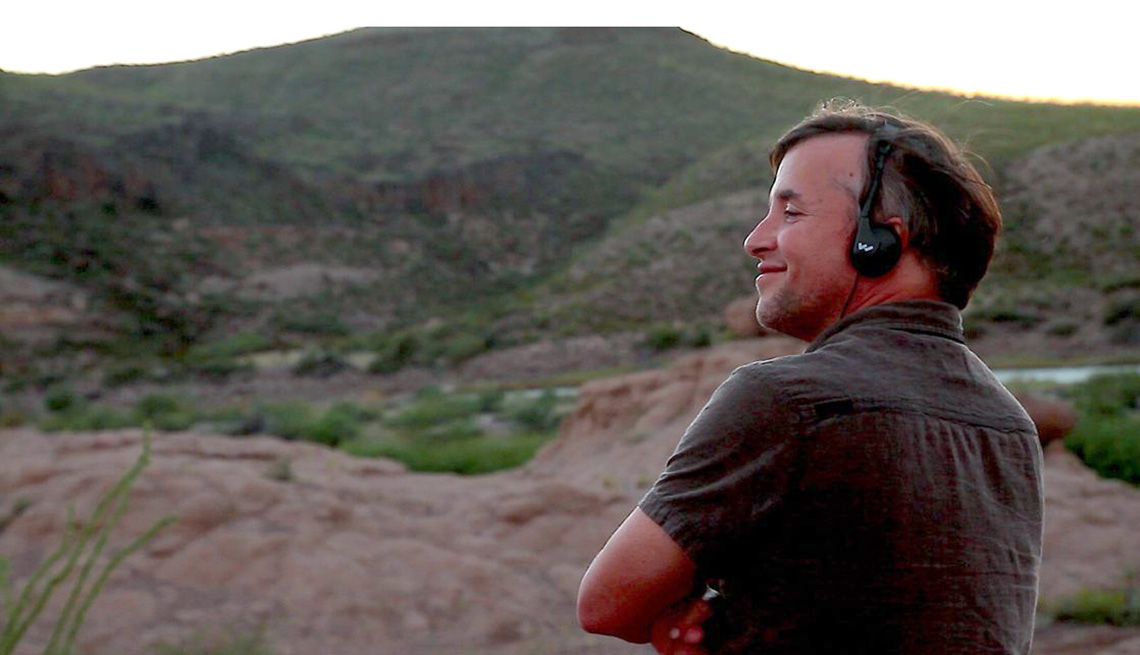 Where to Watch: PBS

If you're a film person, you probably already know about director Richard Linklater, 57, maker of $203 million worth of indie cinema hits, including three that earned five Oscar nominations. Now he gets a long tribute from the PBS American Masters series.

In Richard Linklater: Dream Is Destiny, on PBS stations Friday, first-time director Louis Black (not the comic, but an actor in Linklater's first hit, Slacker, a satire of Austin youth culture) has assembled a long profile of the man, from his Texas roots, through his 1993 breakthrough Dazed and Confused, to his fascinating 2014 project that was 12 years in the making, Boyhood.

The documentary includes archival behind-the-scenes footage from the director's films and interludes from Linklater himself, who analyzes his own career trials and successes. He invites the audience into his Texas home, where he reveals notebooks going back to his teenage years, filled with ideas both realized and unrealized.

With clips from some of Linklater’s early short films, viewers get some important context of his early life as a young artistic kid in Texas. His easygoing, meandering filmmaking style and craft get praise from several of the stars he has worked with closely, among them Ethan Hawke and Julie Delpy (the Before trilogy), Jack Black (School of Rock, Bernie) and Matthew McConaughey (launched by Linklater in Dazed and Confused). 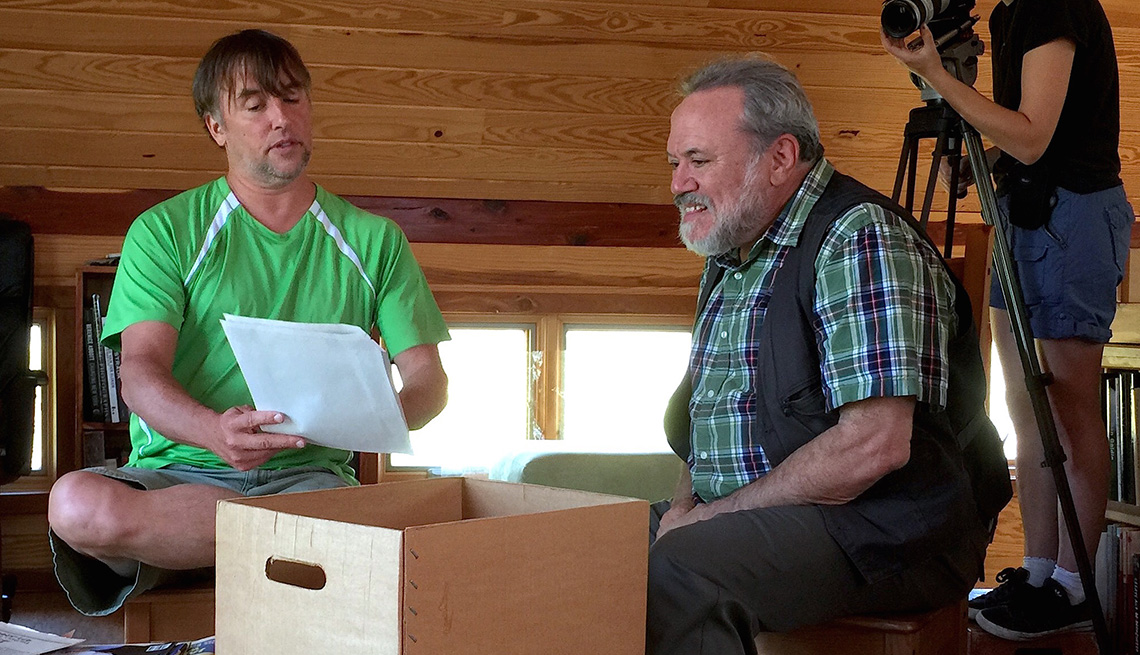 As Hawke tells it, Linklater’s ideas are those “everybody’s had. Really obvious things that everybody wants to talk about, but they’re impossible to make a movie of.” And he’s right — there’s graduating from high school (Dazed) and dreams (Waking Life) and a conversation with a stranger (Sunrise), and so many projects that examine life’s minutiae. But there’s a difference, Hawke concludes: “Rick’s done it.”

Interestingly, the film follows Linklater’s career in chronological order, so we see the development on Boyhood from a few different points in time, and the documentary concludes with the wrapping of that film.

For the established Linklater fan, the buildup of his career ending with the payoff of Boyhood is a powerful moment. But less familiar viewers might not get that payoff without already having seen some of Linklater’s films. So if you’re curious about one of the great American directors of his generation and haven’t checked out his work, you’ll learn more about him by simply watching a DVD of Dazed and Confused. 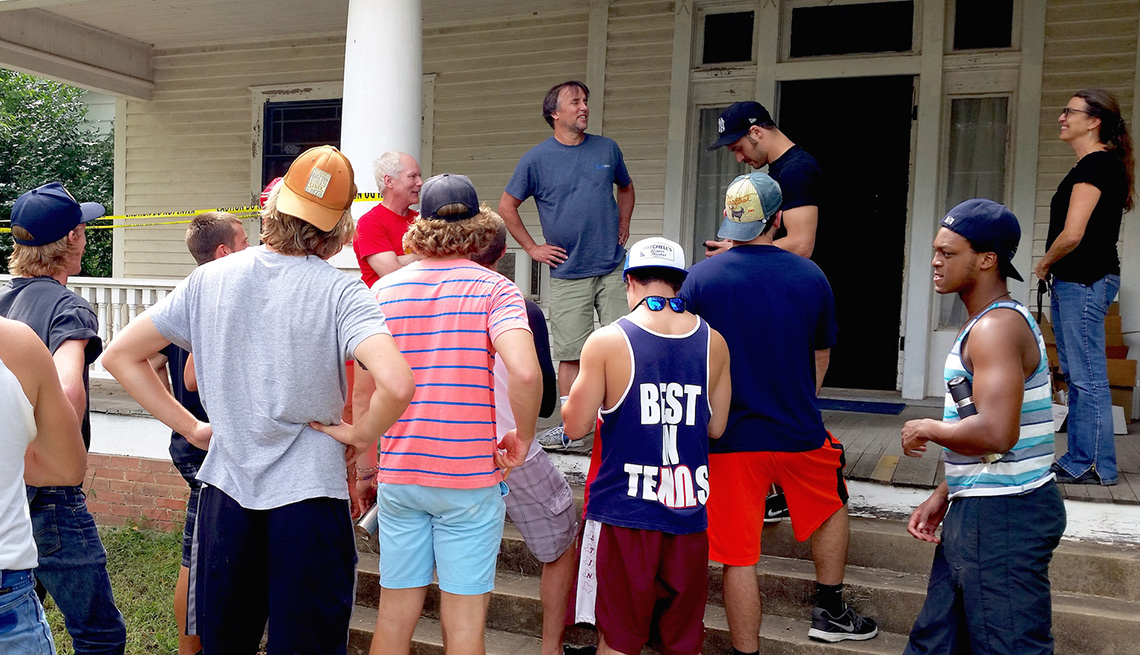 Footage of Richard Linklater from the set of "Everyone Wants Some!!"