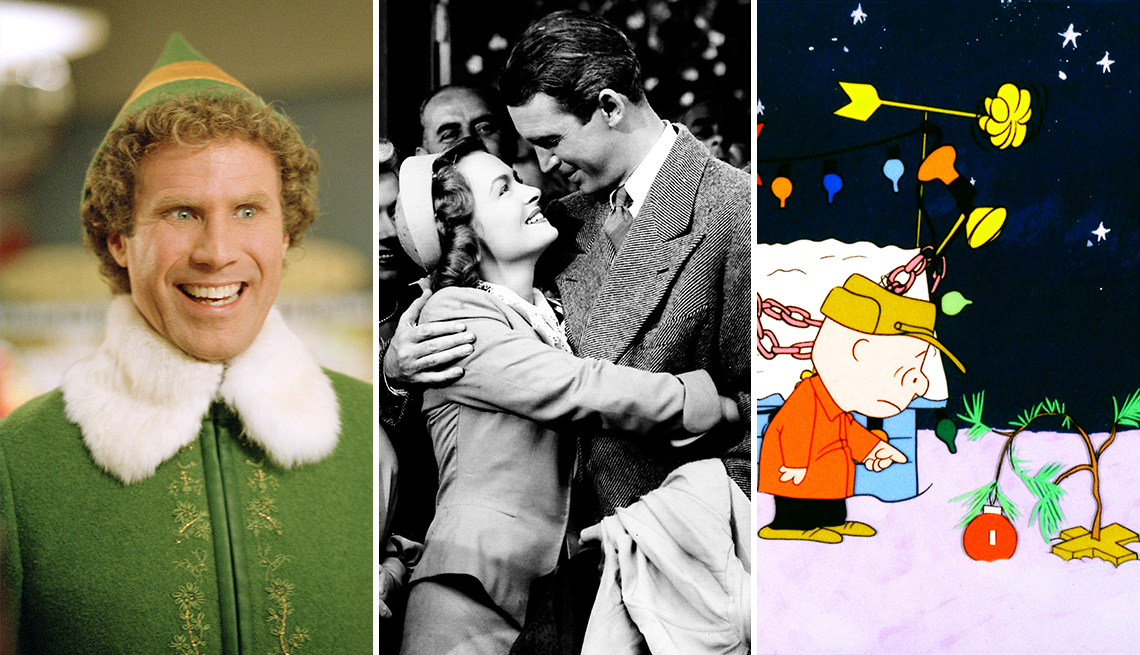 "Elf," "It’s a Wonderful Life" and "A Charlie Brown Christmas" are on the list.

Is It’s a Wonderful Life your favorite holiday TV fare? Then you’ve got more than a few like-minded neighbors if you live in New York, Kansas, Indiana or Arkansas. It’s most popular in those states but is outranked by Elf, Scrooged, Miracle on 34th Street or others depending on the state. 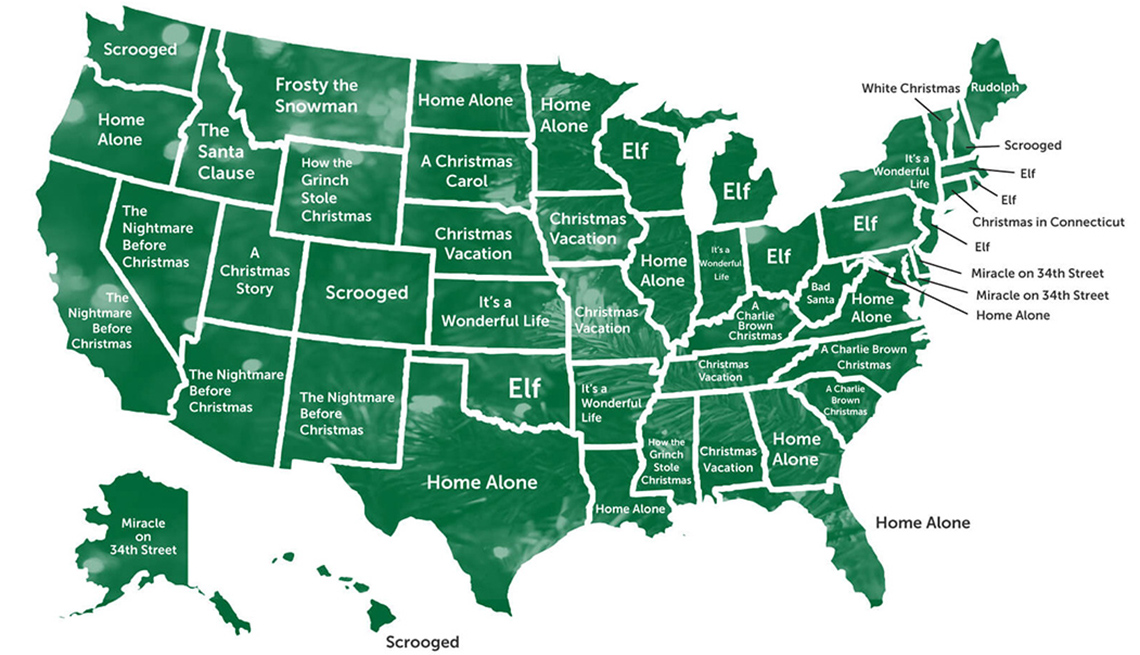 Each state on this U.S. map is labeled with the Christmas film that is most popular among residents.

CableTV.com researched the topic and found concentrations of interest in a few regions. Elf was popular in a stretch of states from New Jersey to Michigan, The Nightmare Before Christmas captured the fancy of viewers in a swath from California to New Mexico, and Christmas Vacation won hearts in the heartland states of Iowa, Missouri and Nebraska. A Charlie Brown Christmas won in South Carolina, North Carolina and Kentucky.

A few offerings notched only one state.  Christmas in Connecticut was most popular solely in its namesake state. The 1945 comedy stars Barbara Stanwyck, Dennis Morgan and Sydney Greenstreet. Other singletons were Frosty the Snowman in Montana, White Christmas in Vermont, The Santa Claus in Idaho and Rudolph the Red-Nosed Reindeer in Maine.