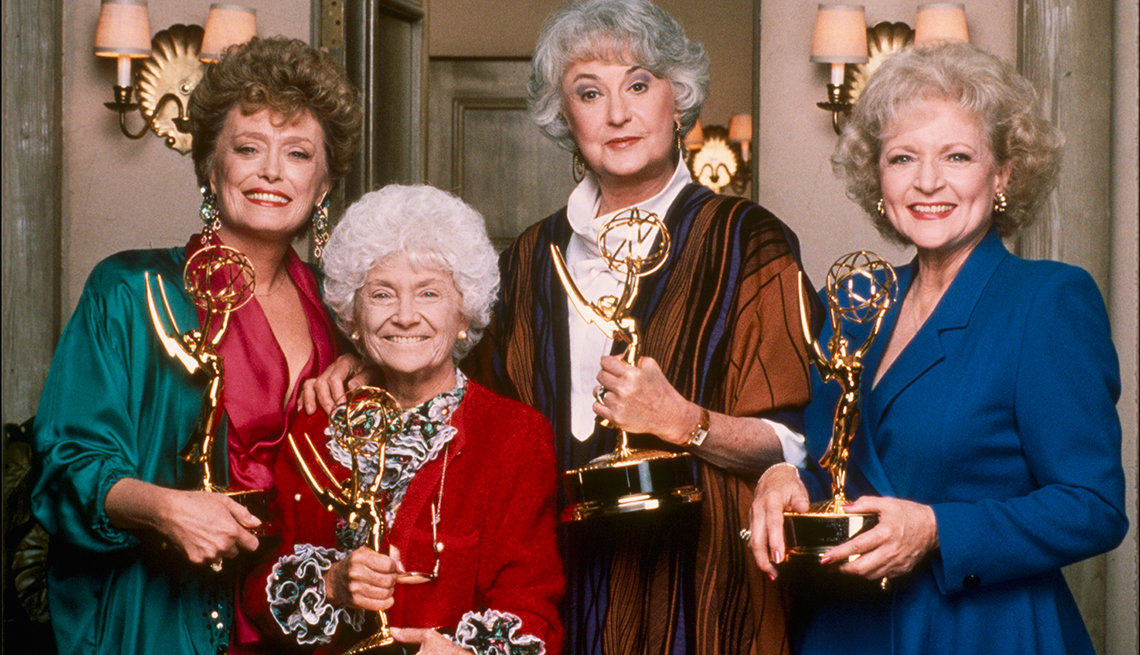 Much of the new eatery will be filled with “Golden Girls” memorabilia.

All you ladies who have been pining for a piece of Blanche’s coconut cake or maybe just a real-life Golden Girls fix, rejoice: Rue la Rue Café is now welcoming fans and dessert fiends.

The Washington Heights restaurant gets its theme from the beloved NBC sitcom about a quartet of late-middle-aged friends: Blanche, a hot-to-trot Southern belle; Rose, a Midwestern space queen; Dorothy, a world-weary divorced schoolteacher; and Dorothy’s wisecracking elderly mother, Sophia. Much of the action takes place in the ranch house the women share in Miami Beach.

Airing from 1985 to 1992, Golden Girls is syndicated in 50 countries and remains a favorite on the internet.

The restaurant is the brainchild of Michael LaRue, a friend of the late Rue McClanahan, who played Blanche Devereaux. McClanahan left LaRue a warehouse of Golden Girls memorabilia when she died in 2010, and much of it has been put to use in the new eatery’s decor.

There’s the show’s original bright yellow wall telephone, palm-leaf wallpaper and wicker chairs like the ones the show had on the lanai (the Miami Beach equivalent of “porch”). A section is devoted to 95-year-old Betty White, who played Rose and is the only living cast member.

For now, Rue la Rue Café is open only Tuesdays through Sundays for breakfast and lunch, although the owner says that as soon as his staff gets the hang of things, he will be adding dinner hours.

Diners get a menu that is heavy on the sweets, including the show’s famous cheesecake, which the characters always turned to in a crisis. There’s also Rose’s Proposal Scones, Aunt Fran’s Chocolate Loaf and, naturally, lemon meringue pie.

Rue la Rue Café is way up on Broadway and off the beaten track for the average Manhattan brunch-goer. But LaRue told DNA Hub that he is optimistic that, given the show’s enormous fan base, “I believe I can turn this place into a mini-tourist [hub] in Washington Heights” — or at least a place where you can take a pal to thank her for being a friend.