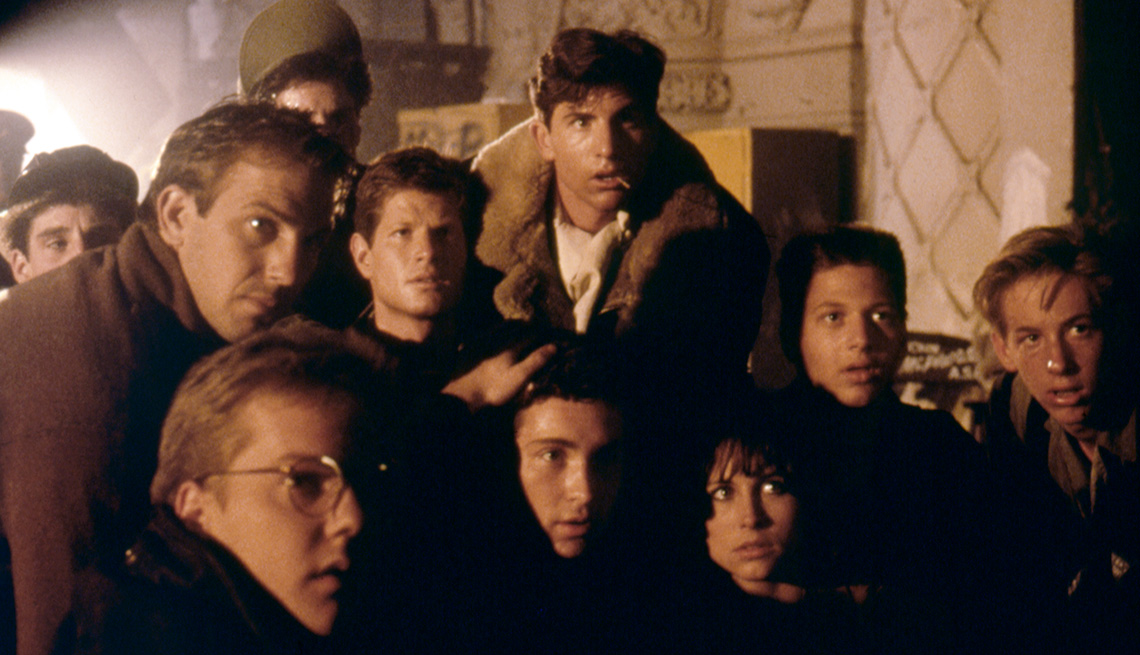 "The Mission," a 1985 episode of the anthology series "Amazing Stories" starred Kiefer Sutherland and Kevin Costner (left). Apple plans to revive the series.

Apple will buy 10 new episodes of the anthology from Amblin Television and NBCUniversal, the Wall Street Journal reported earlier this week. The short-lived program — it ran from 1985 to 1987 — featured a series of different tales in a somewhat similar (but often lighter) vein as The Twilight Zone. It showcased dozens of actors and directors, and won five Emmy awards.

However, the show had mixed critical and ratings results. People magazine critic Jeff Jarvis called it “one of the worst disappointments I’ve ever had watching TV,” saying the plots on early shows were overly simplistic.

The series is the first to be green-lighted by Apple, which wants to bring in $50 billion in revenue from its services business by 2020, the Journal reported.