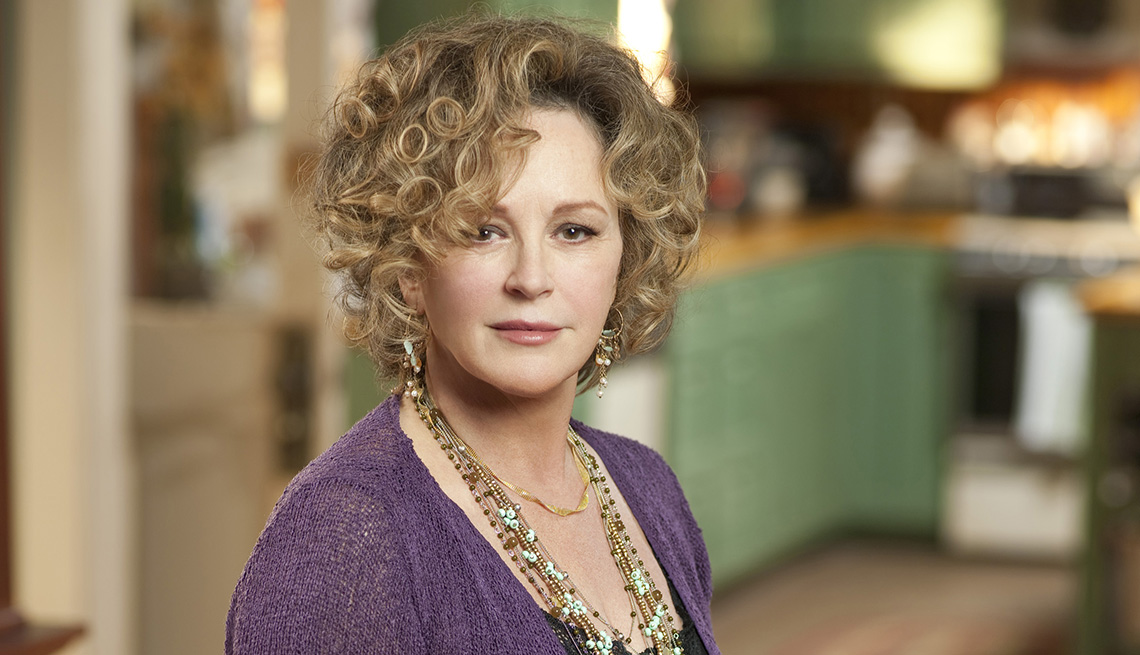 From Holly McClane, aka Gennero, in "Die Hard" to Camille Braverman in "Parenthood," Bonnie Bedelia has made a career of playing it strong.
NBC Universal, Inc
By
Stacy Jenel Smith
March 24, 2014

When Camille Braverman, the materfamilias that Bonnie Bedelia plays on NBC's Parenthood, returned from a month of art lessons in Italy this season, her husband, Zeek (Craig T. Nelson), wasn't the only one sighing in relief. So were the show's loyal viewers, who flooded message boards with variations on the theme of "Thank God Camille Braverman's back!"

That was just another layer of the affection that has built up over the last five seasons for the satisfyingly complex show and the matriarch of the Braverman clan. Fans often approach Bedelia in public to let her know that Camille is the mother they've always wished they'd had. For an actress who has fought the label "underappreciated" throughout a 55-year career in TV, film, and theater, the belated recognition is gratifying.

But it's only part of the story.

Married since 1995 to 65-year-old actor Michael MacRae, the 66-year-old actress is now revisiting the hard times and high times of her life for memoir in progress. Born Bonnie Culkin in 1948, Bedelia grew up in a New York City slum with three siblings (brother Kit is the father of actor Macaulay Culkin). Bedelia's mother, a writer and editor, died when she was just 16.

After a brief flirtation with ballet, Bedelia turned to acting. She won over moviegoers as a pregnant marathon dancer in They Shoot Horses, Don't They? (1969) and as a pioneering female drag racer in Heart Like a Wheel (1983). She also played Holly McClane, the woman who Officer John McClane (Bruce Willis) battled the baddies to save in Die Hard (1988) and its first sequel (1990). A cascade of star vehicles and character roles followed.

Bedelia took a break from shooting the last few episodes of Parenthood's fifth season to share her hopes for Camille Braverman — and for herself. 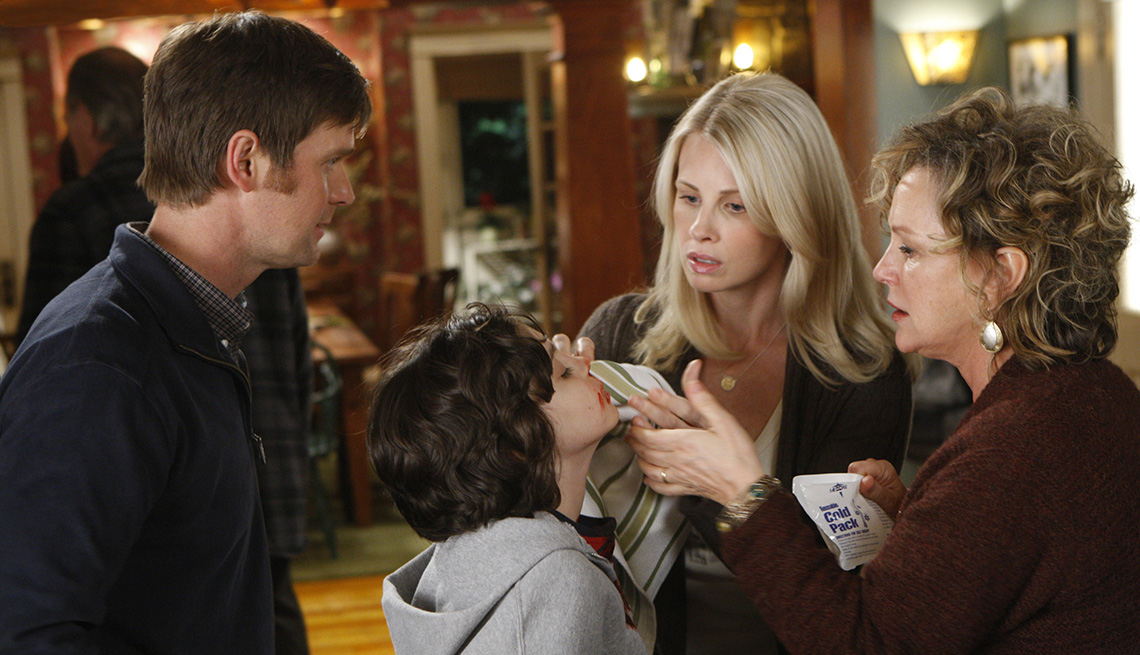 Q: Do you feel the same tug between ambition and devotion to family that Camille does?

A: Yeah, of course. No matter what troubles you may be having with your children, at some point you have to say, "I have a life, too!" If everything stays overfocused on Camille's children, who have been there since she was practically a baby herself, she could turn resentful. I think Camille deserves a little freedom.

A: Thank you. I'm a painter myself, and I've just started doing portraits of our cast family. I had done a portrait of my husband, and he liked it so much he asked me if I would do one of myself to go with it. When I was finished, I noticed it looked more like Camille than me! That gave me the idea to do paintings of Zeek and the rest of the cast family. If we go another season — which I'm hoping we will — maybe I can have a little Parenthood exhibit.

Q: Would you like to play a more sharp-edged character next?

A: Oh, I would love the change-up.

Q: You're writing a memoir — what has that been like?

A: When you actually sit down and remember [all that's happened], a lot of it is extremely cathartic. I wind up sitting there, weeping.

Q: You went from difficult surroundings to incredible success with the New York City Ballet, Broadway, daytime TV and balancing acting gigs, not to mention with raising two sons (Uri, born in 1970, and Jonah, born in 1976). Do you feel your story is unique?

A: It's a story not easily told. Whenever I tried to explain it before, people would ask why we were in that financial situation: "Weren't your parents educated?" There are so many facets to my childhood, and really I had the most amazing parents. My mother told me at a very young age that I had integrity, talent and heart, and that I could be whatever I wanted to. My belief in myself was completely galvanized and fortified by my mother; sometimes unsubstantiated, mind you — but that's how you get to where you are. You have to believe.

Q: So who should play Bonnie Bedelia when they make a film of the memoir?

A: [Laughs] You know Sophie McShera, the gal who plays Daisy on Downton Abbey? She reminds me of me! People who know me really well often say, "Oh, Daisy looks just like you when you were really young."