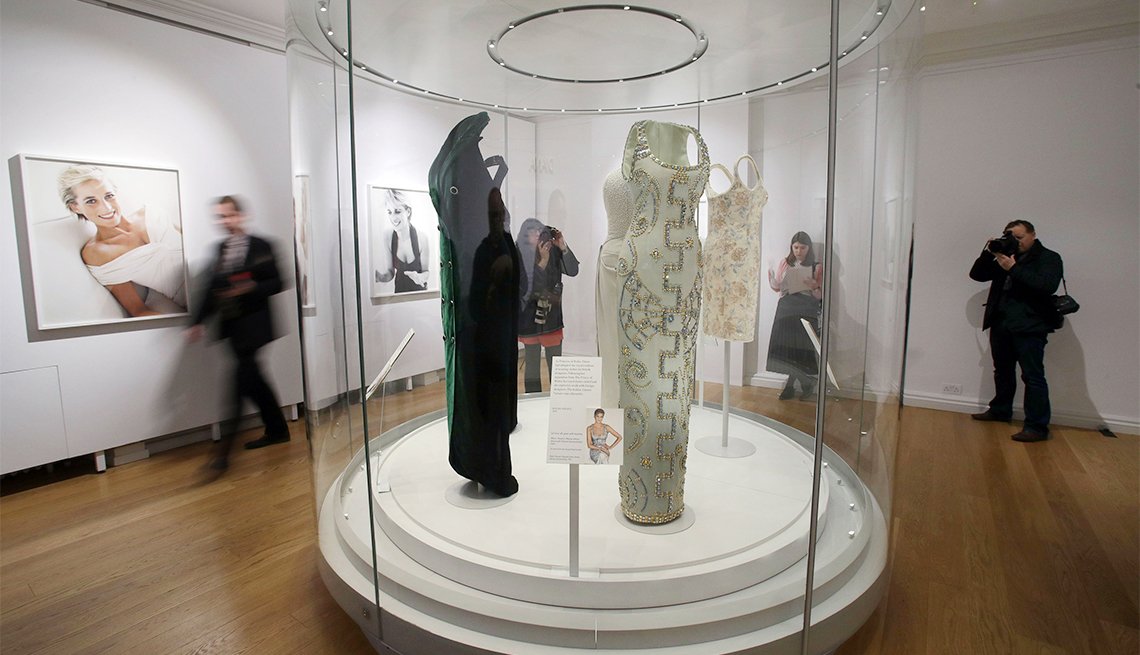 A new exhibit at Kensington Palace, "Diana: Her Fashion Story," displays 25 of the most glamorous dresses and gowns worn by the Princess of Wales.

What better way to remember Princess Diana in the 20th anniversary year of her death, than with an exhibit of some of her most exquisite dresses?

“Diana: Her Fashion Story,” a collection of 25 of the Princess of Wales’ most glamorous dresses and gowns, opens in London Friday in Kensington Palace, where she lived with sons William and Harry during and after her marriage to Prince Charles. 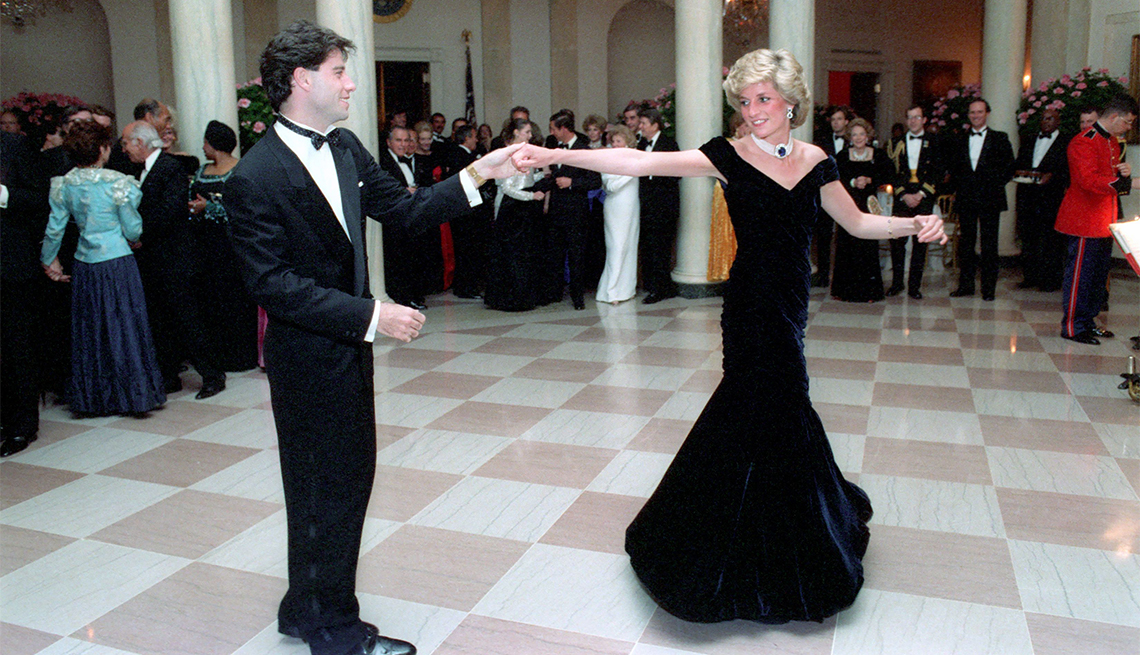 Advance tickets to the opening weekend were snapped up immediately. The palace is now offering only same-day tickets, sure to draw huge crowds (the website politely warns visitors to anticipate this and “do allow for queuing time on your visit”). It runs through 2017.

The princess, who would be 55 today, died tragically at age 36 in a car accident in Paris on Aug. 31, 1997. She had become a stunning fashion celebrity through the 1980s and 1990s when she was constantly in the spotlight, evolving from “Shy Di,” the slightly prim-looking teacher’s assistant plucked from obscurity by Princess Charles in 1980, to, as Vogue has gushed, “the sleek, confidently stylish independent People’s Princess the whole world loved.” 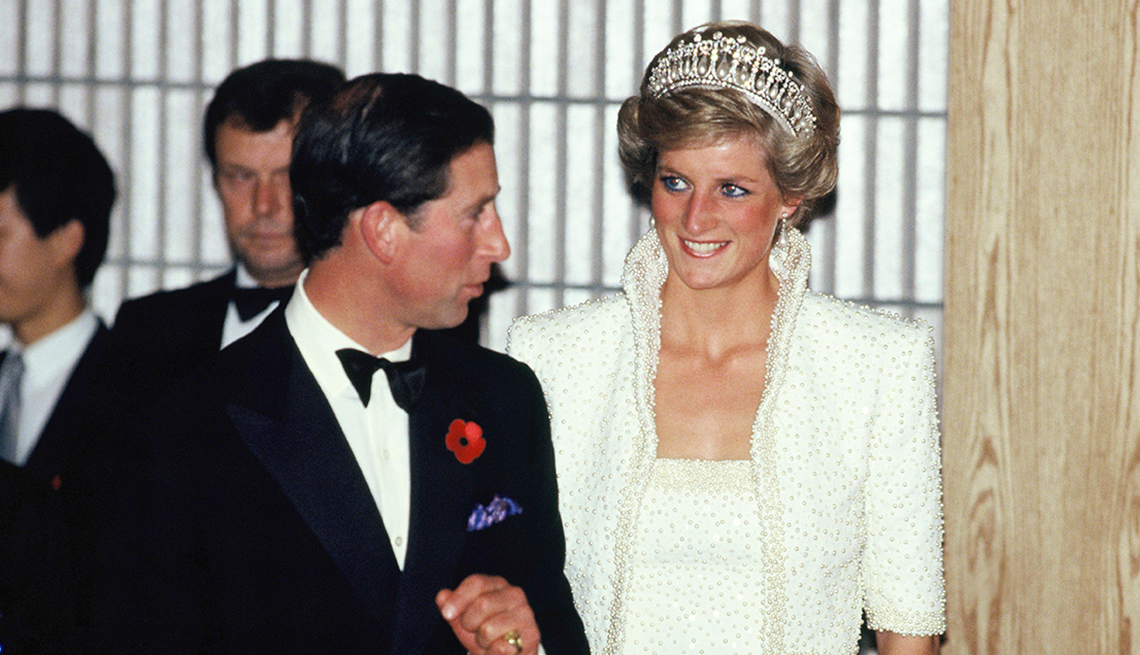 Prince Charles and Princess Diana in Hong Kong in 1989. The gown designed by Catherine Walker was later dubbed the "Elvis Dress."

The exhibit, included in visitors’ admission to the palace, showcases gowns such as the black velvet Victor Edelstein she wore to a 1985 White House dinner where she was photographed dancing with Saturday Night Fever star John Travolta (it became known as the “Travolta Dress”) and the “Elvis Dress,” as the media called a white Catherine Walker gown paired with a high-collared bolero jacket, both shimmering with tiny pearls and sequins.

This anniversary year of the princess’s death will bring a host of commemorative events, including an exhibit at her family home, Althorp, and others with which princes William and Harry are expected to be involved. Kensington Palace, where Prince William, his wife, Kate, and their children now live, is also working on a White Garden for a spring opening that will feature flowers inspired by the princess’s life.