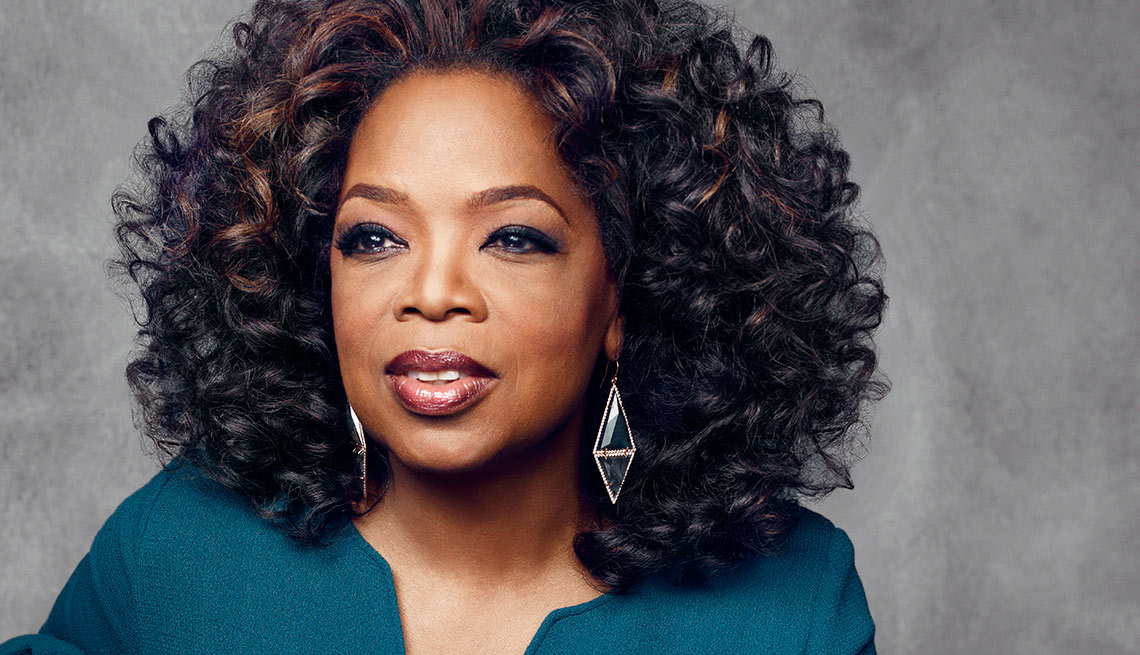 Oprah Winfrey's "Belief," is a groundbreaking television event exploring humankind's ongoing search to connect with something greater than ourselves.

Oprah Winfrey has relied on her faith through a lifetime of challenges, from surviving child abuse and an early pregnancy to dealing with the vagaries of a media career that eventually made her one of the most recognizable names and faces on the planet.

Born into poverty in rural Mississippi, she became the host of the highest-rated television talk show in history, a movie producer and Oscar-nominated actress — and, according to Forbes magazine, the world's most highly paid entertainer. In 2011, she walked away from the nationally syndicated talk show that had helped her grow a net worth estimated at $3 billion to found a television channel, the Oprah Winfrey Network (OWN), which grappled to find viewers in a crowded media marketplace.

"Every story about OWN was that it was struggling," she recalls. "I literally had a come-to-Jesus meeting with myself to say, 'Lord, what would you have me do?' What I know for sure is that the only way to hold onto yourself is through a spiritual base — otherwise you lose it."

After asking for guidance, she says, she was steered by her own strong, intuitive spirit to make changes that led to consistently higher ratings.

The search for a spiritual connection among people around the world is the focus of a seven-part series, Belief, that will air on OWN Oct. 18-24. Winfrey narrates the series, which she said is an effort to "connect the dots of every heart's yearning for something greater than ourselves."

Winfrey sat down with the AARP Bulletin recently at her spacious new OWN headquarters at the Lot studios complex off Santa Monica Boulevard in West Hollywood to discuss the new Belief series and her own spiritual journey.

(What follows has been condensed and edited.)

Q: What is this project about?

Q: Have you always been a spiritual person?

A: I hear people say all the time, "I'm not really religious, but I consider myself spiritual." I definitely have always been spiritual, being raised by my grandmother on that little acre in Mississippi, indoctrinated, born into the church and the ways of the church.

Q: So you had a traditional Southern religious upbringing?

A: I grew up in the Baptist Church, and going to church with my father; I remember being 8 years old, trying to determine whether I was really ready to give up sin, and for days I agonized. But I was probably toward 81/2 when I actually joined the church and was baptized — and, my God, did I take it seriously! I was a zealot who irritated every one of my third-grade friends. They didn't beat me up, but I got labeled "the preacher girl."

A: My first deepening of spirituality came when I was 6, when I was moved from my grandmother and sent to live with my mother — whom I really did not know — who had moved to Milwaukee. Something inside myself knew that I was never going to see my grandmother again — I would be wasting my time to live in that space of wanting that.

Silence: Each morning she takes time to be still, center herself and order her day.

Gratitude: She constantly gives thanks to God throughout the day for everything — from safe travel on city streets to having food to eat to raising her arms to wash her hair — and keeps a gratitude journal, listing at least five things daily.

Presence: Living in the moment is very important: "I don't want to have to get the lesson of losing [things like health and moving about freely] to appreciate what it was."

Prayer: She kneels to pray every night before bed, a "ritual of reverence" learned from her grandmother.

Q: When was your faith most tested?

Q: How did you find all the stories that appear in Belief ?

A: We literally cast them. We went out into the world looking for them. There were lots of little boys having their bar mitzvahs all over the world, and they sent me tapes of some of them that they interviewed, probably six or seven little boys, and there was something about Mendel. I just loved his little face. I loved the energy of Mendel.

Q: Speaking of energy, do you ever sleep?

A: Oh, I do. I'm not one of those people who is trying to act like I don't sleep. I used to be like, "Oh, I only need four hours." Now I need exactly 51/2 to 6 in order to feel like I've done well. When I was going through menopause, I didn't sleep. I didn't sleep for two years and ended up blowing out my thyroid, and I became nonfunctional. It's difficult to remain fully present if I'm not getting enough sleep, so I work at getting enough. 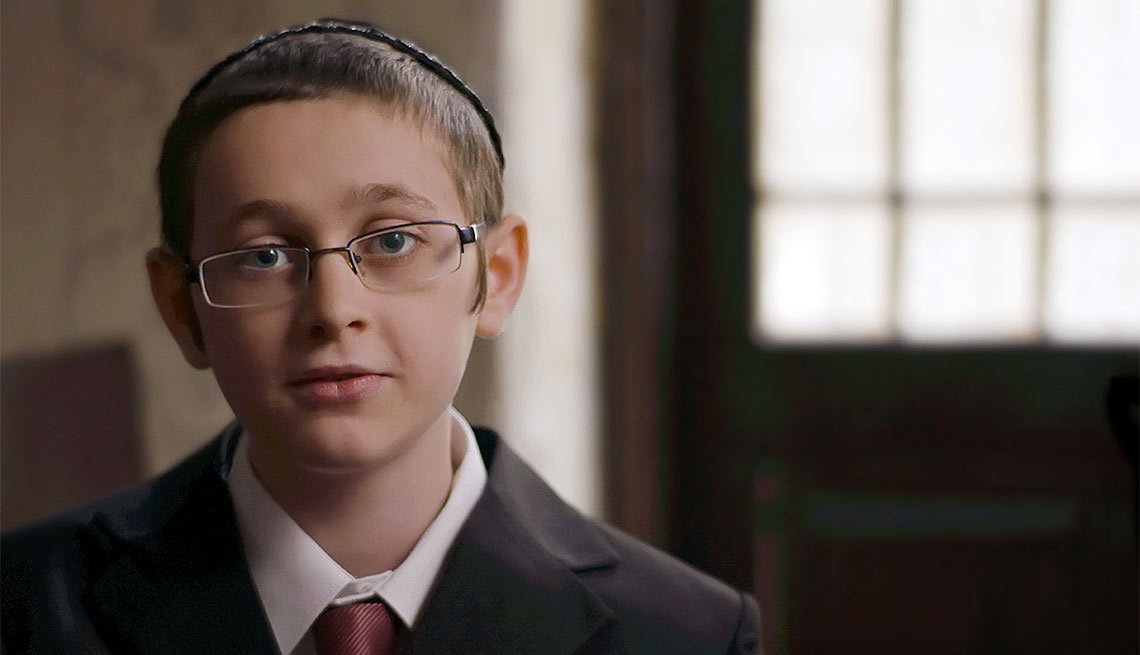 Q: You mentioned that you pray every night. Do you consider yourself a traditionalist?

A: I'm definitely not a traditionalist, because a traditionalist would be going to church every Sunday. I still love church. My favorite church service is T.D. Jakes at the Potter's House. I don't think there is a better preacher in the country. His ability to interpret scripture is like no other. I also like some of Joel Osteen's work. I think he's now doing a book about one of my favorite sermons of his, "The Power of 'I Am.' " I just love that sermon.

Q: President Obama used grace as the theme of the eulogy he gave after the fatal shootings in Charleston, S.C., in June. What did you think?

A: I felt that it was deeply moving and profound, and of course everybody was like, "Oh, the president can sing!" Maybe a little off key! I actually think that the sermon reinforced the very nature of the grace that the victims' families had shown to the world. But what really moved me was those families and their ability to immediately move themselves into a state of grace by being able to forgive and not holding onto anger, because grace and anger do not match.

Q: Some people question whether you can be a Christian and also embrace so-called New Age philosophies. How do you respond to that?

A: My response is that I love the church. I love what the church offers to us as a culture — black people in particular. We would be nowhere without the black church. But for me to live in a world that is not inclusive of other people who are not Christian would be the opposite of Christianity. I can't define "God," so to be open to the mystical and mystery of God is a natural part of myself. So people criticize me for not being what they are, and I say, it's working for me and has worked for me and continues to work for me, in a way that fills me with a sense of peace and contentment about what God means to me.

Q: So what do you believe?