How next-gen artists compare to their superstar family members 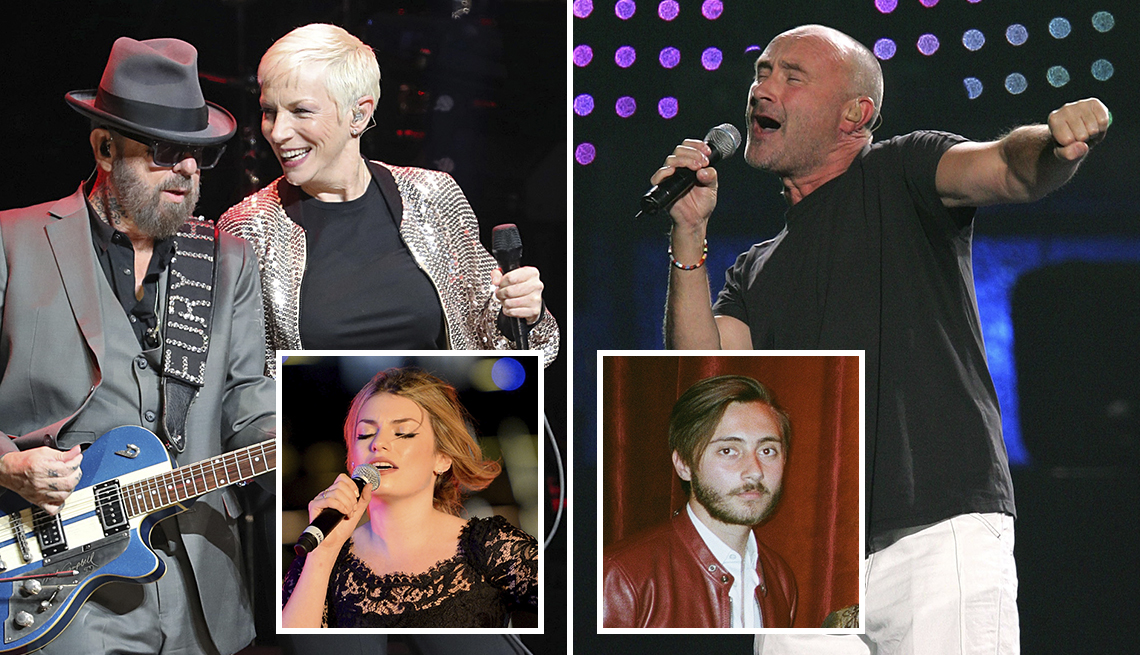 From Nancy Sinatra in the ’60s to Julian Lennon in the ’80s to Jakob Dylan in the ’90s, children of star musicians have long followed in their parents’ footsteps to the stage. That trend continues today. A look at some of the latest next-gen musicians: 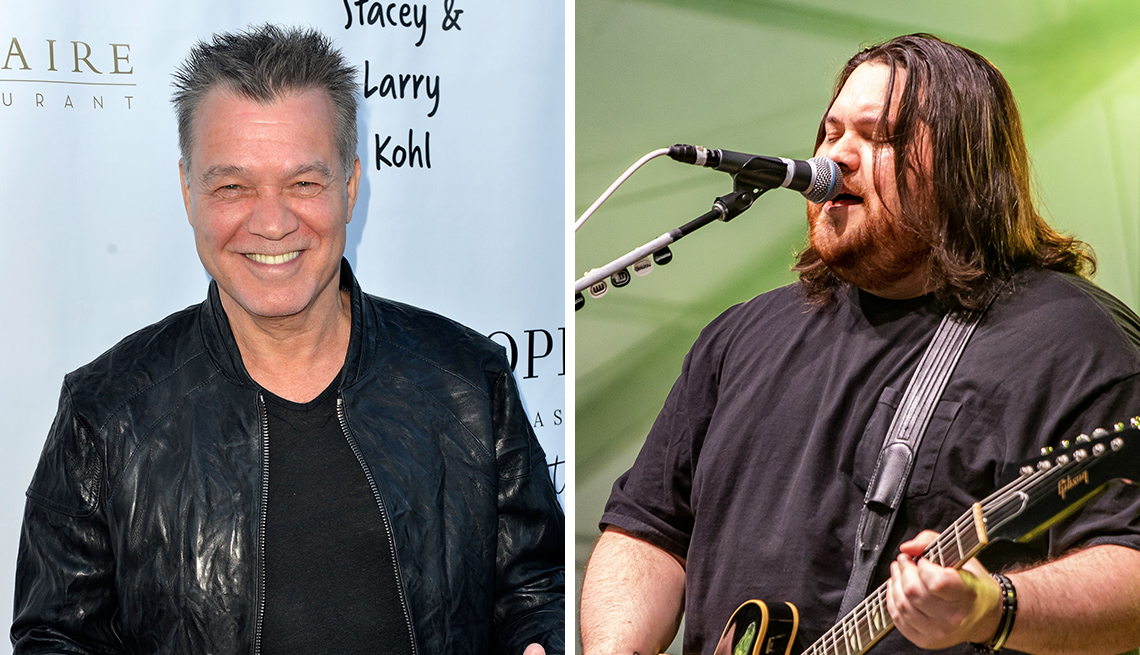 Son of a Guitar God

Lineage: Front man Wolfgang Van Halen is the son of guitarist Eddie Van Halen, who died from cancer in 2020.

Latest release: Debut album Mammoth WVH (2021). A follow-up may be recorded this year.

Comparison: Wolfgang started his career as the touring bassist in Eddie’s band, Van Halen, but Mammoth’s solid, straight-ahead hard rock is closer in sound and spirit to the music of the Foo Fighters. Like the Foo’s Dave Grohl did for his debut album, Wolfgang not only sang all the songs but played all the instruments on Mammoth WVH. He has since hired musicians to fill out the band. 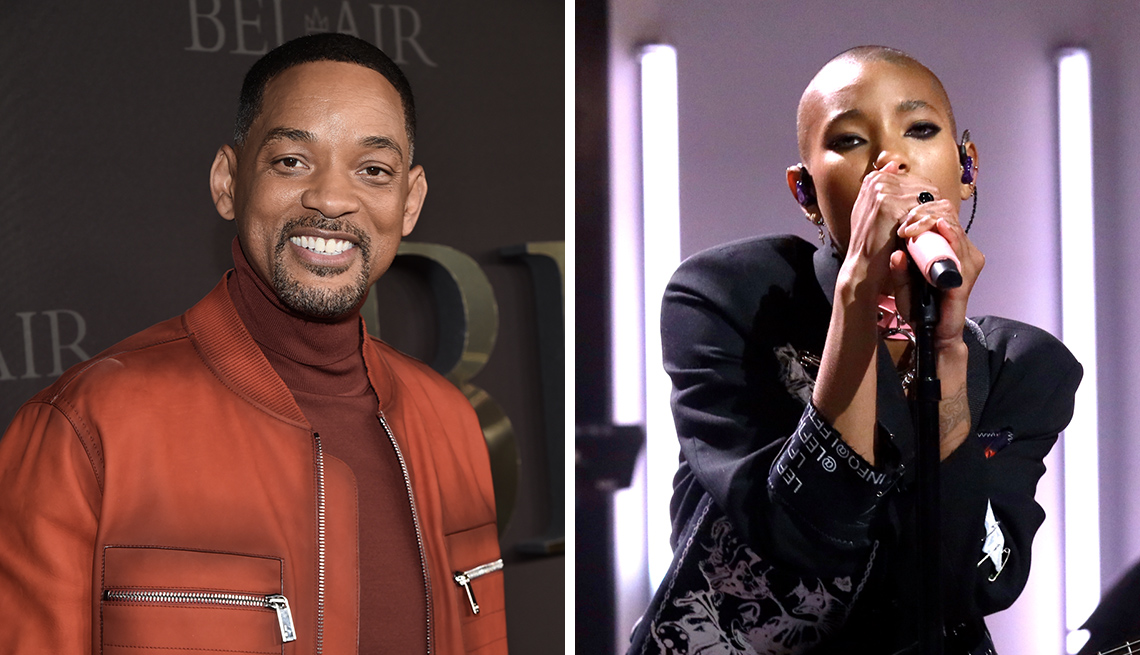 Will and Willow Smith
Getty Images

Lineage: The singer-guitarist is the daughter of Will Smith, who began his career as a hip-hop artist.

Latest release: Lately I Feel Everything (2021). “Memories,” a joint single with Yungblud, was released in May. 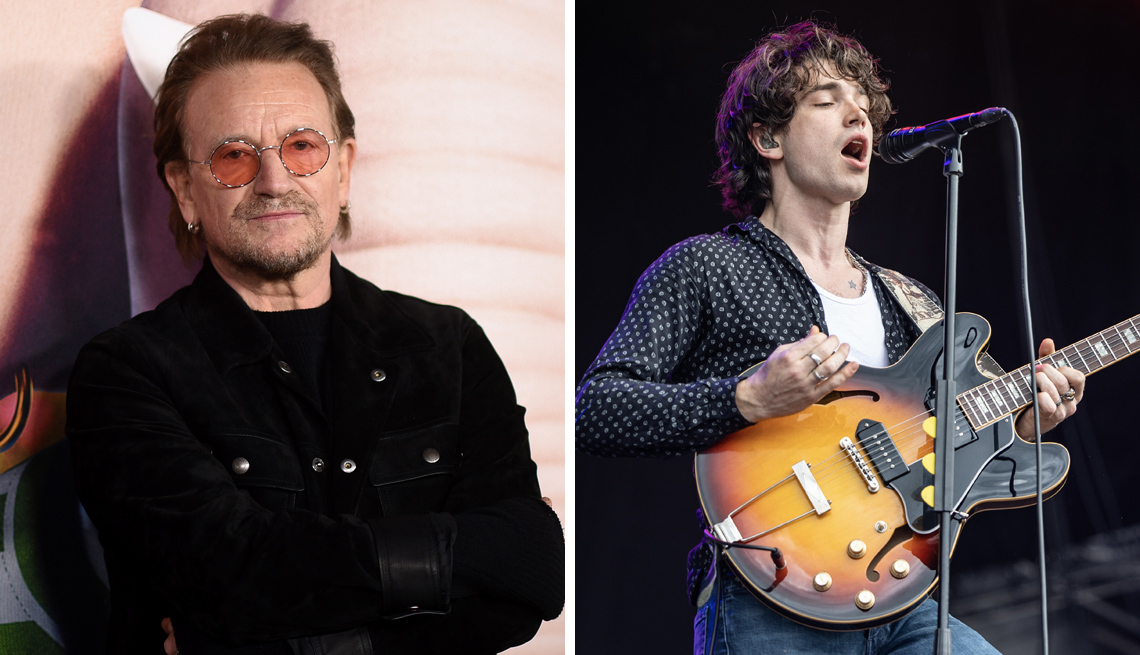 Lineage: Singer-guitarist Elijah Hewson is a son of U2 front man Bono.

Comparison: At times Elijah sounds like a young version of his father, though not an imitation. This is a promising alt-rock band with chiming guitars and melodic hooks (sound familiar?). 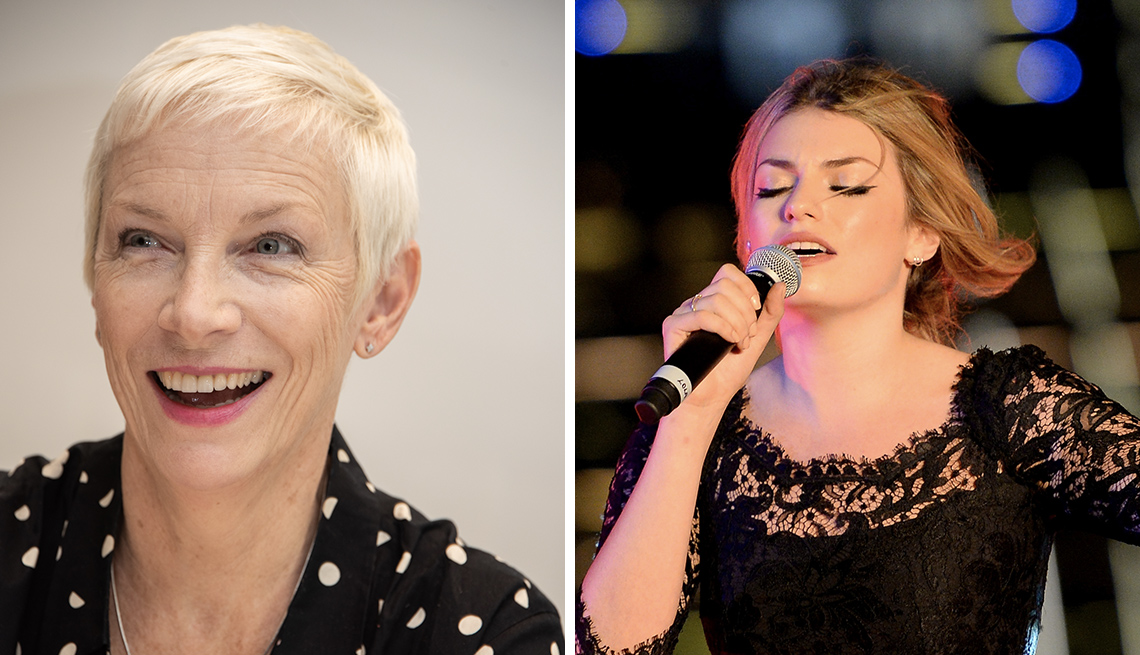 Comparison: The classically trained singer-songwriter-model has a strong voice reminiscent of her mother’s. Annie has served as Lola’s coproducer. 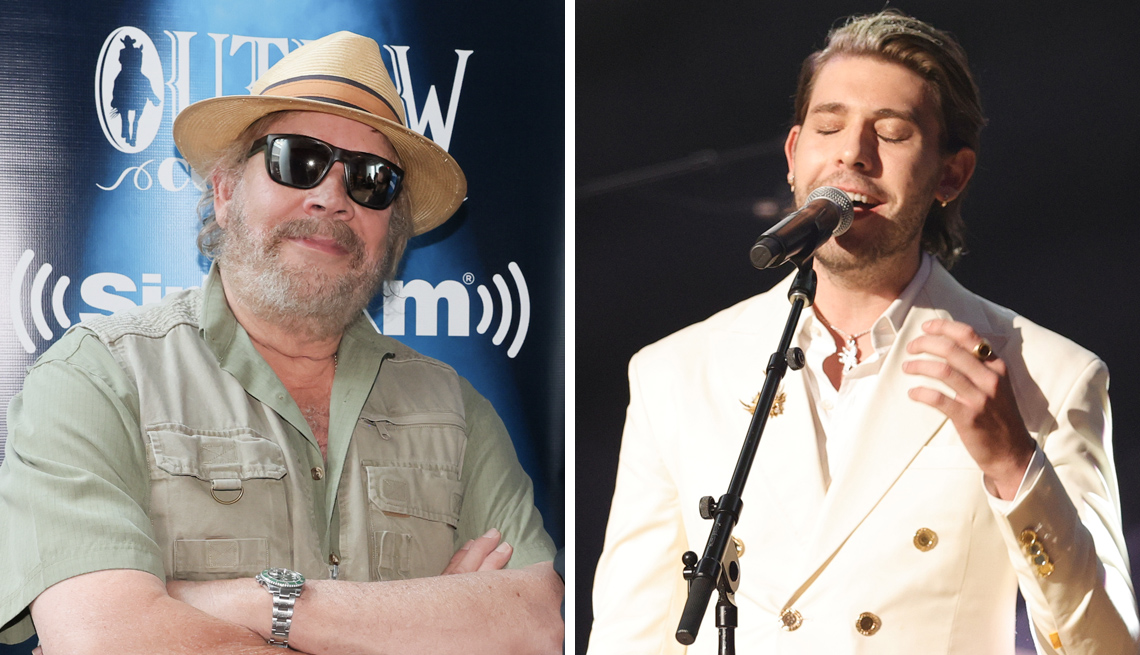 Lineage: A son of Hank Williams Jr. and a grandson of the late Hank Williams. (Hank Jr. has three other children with music careers.)

Comparison: His work is more polished than that of his relatives, with hip-hop and pop influences. 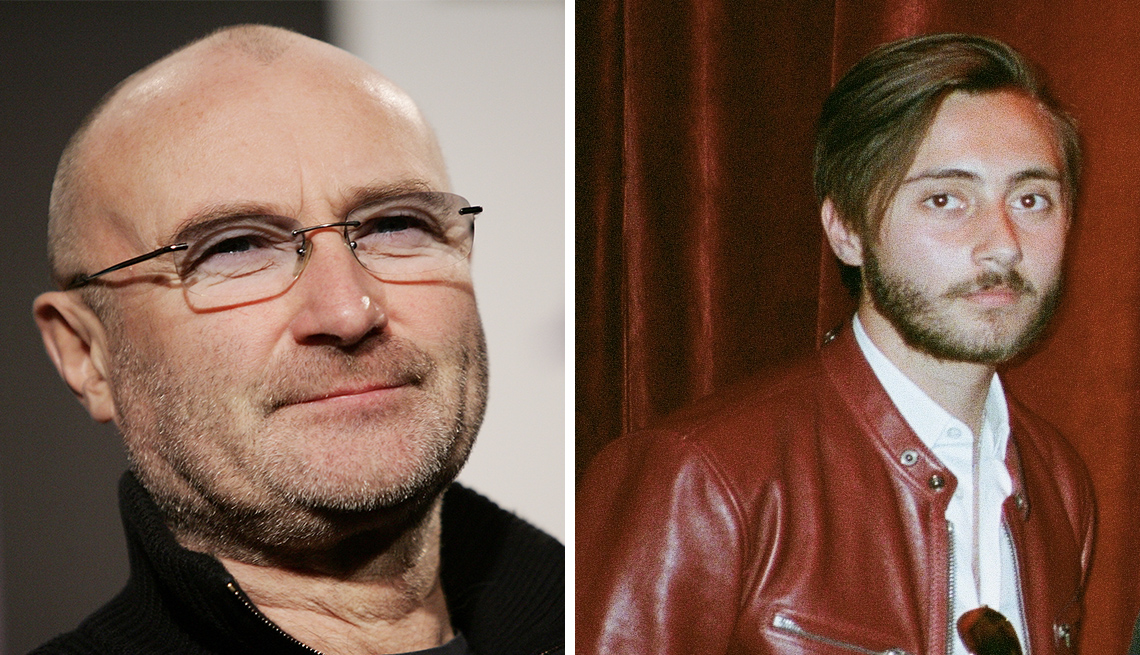 Lineage: Drummer Nic Collins is a son of the Genesis singer-drummer and solo artist Phil Collins.

Comparison: After filling in for his ailing father on drums during Phil’s solo tour and the Genesis farewell tour, Nic is trying to make a name for his own band, Better Strangers, whose modern alt-rock sounds nothing like Genesis or Phil’s solo material. 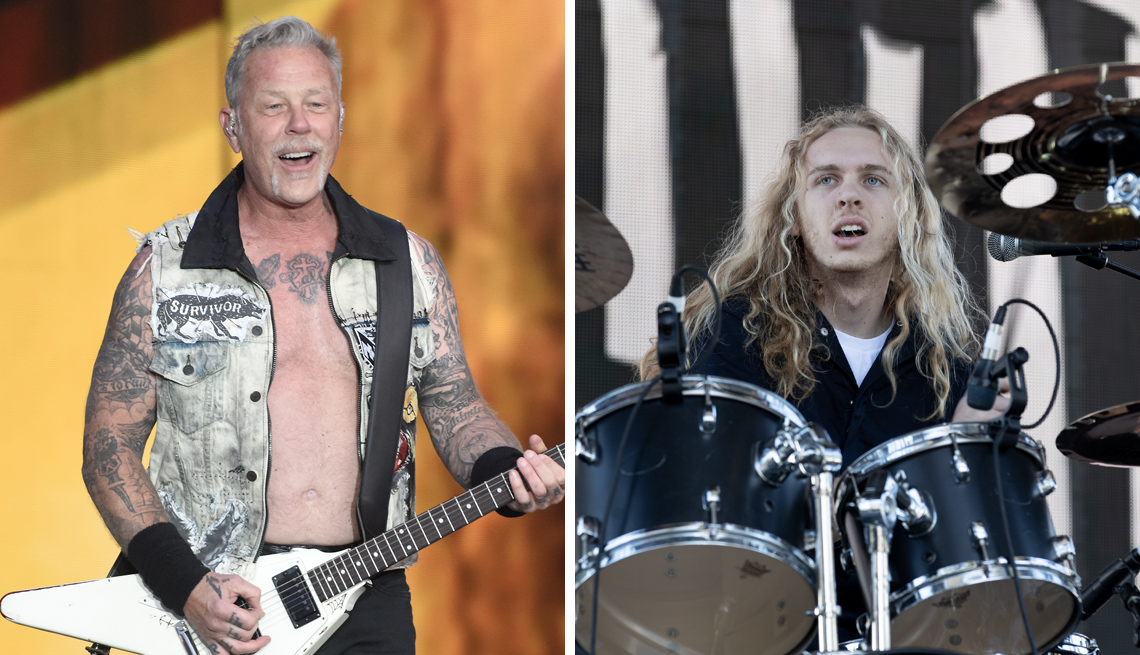