These 12 Playlists Are Just What Your Day Needs

Forget the radio. We’ve got one-click lineups of songs for every mood, from snuggling on the sofa to cleaning the kitchen 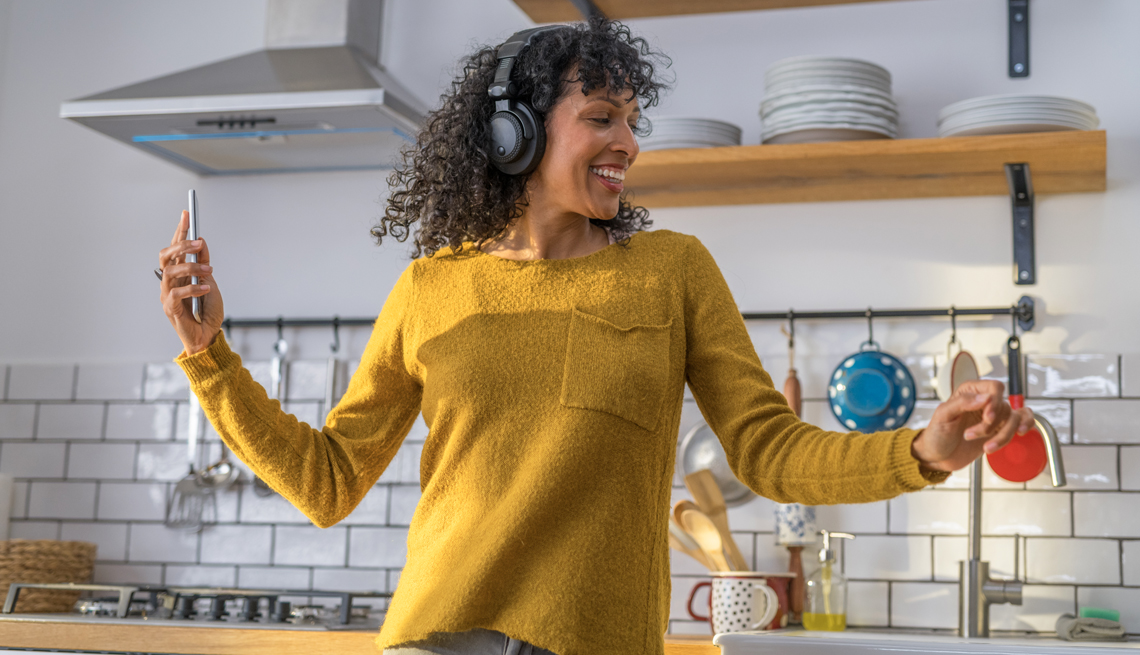 Radio formats were built on the idea that listeners could be divided up into fans of music genres: rock, pop, R&B, country, jazz and so on. But the “new radio”— playlists on streaming services, often regularly updated — frequently takes a different approach. The curators choose songs to suit a feeling or occasion, such as an intense workout or a casual dinner party.

“We’re always looking for opportunities to make playlists that fit moods and moments,” says Talia Kraines, a senior editor at Spotify. “When we’re looking at mood playlists, it’s less about the new music coming out every week and more about using our music knowledge and our ability to look broadly at what people are listening to.”

Here, some playlists to try — when you’re in the right mood, of course.

Have a Great Day! (Spotify)

The tunes: Sunny, singable hits, including faves from Stevie Nicks, Stevie Wonder and dozens of other artists (most of whom aren’t named Stevie)

Listen when: You’re feeling good about life or need a pick-me-up.

The tunes: Lesley Gore’s “You Don’t Own Me,” Destiny’s Child’s “Independent Women, Pt. 1” and Aretha Franklin’s “Respect” are just a few of the tracks that have been featured on this playlist intended to make you walk tall and stand proud.

Listen when: Life’s got you down.

The tunes: Fist-pumping tracks from the likes of Green Day, Miley Cyrus and Aerosmith

Listen when: You’re having a lazy Sunday.

The tunes: Current pop hits from Dua Lipa, the Weeknd and others will get you off the couch.

Listen when: You’d rather shimmy than trudge when tidying up.

Tear in My Beer (Amazon Music)

Listen when: You need some music to pair with that box of tissues.

The tunes: Drift into dreamland with classical and instrumental selections.

Listen when: You had that afternoon coffee a little too late in the day.

The tunes: Classics from Prince, Kool & the Gang and Mary J. Blige, plus J Balvin, Karol G and Juanes

Listen when: You want to spice up your backyard barbecue.

The tunes: Celebratory tracks such as U2’s “Beautiful Day,” Curtis Mayfield’s “Move On Up” and Rihanna’s “Cheers (Drink to That)”

Listen when: The promotion came through!

On the Porch (Apple Music)

Listen when: You’re chillin’ on a summer day, with a lemonade.

The tunes: This sonic thank you note pulls from various decades and genres, from Queen to Louis Armstrong to Camila Cabello.

Listen when: Your soul is feeling satisfied.

Our Songs for America

Want to understand our country and its people? Start with these selections

Several app options can help you ease the transition

The Power of Music Playlists