Cuban American Ángela Álvarez launches a career with a record, a concert film biopic and a role in Andy Garcia’s ‘Father of the Bride’ 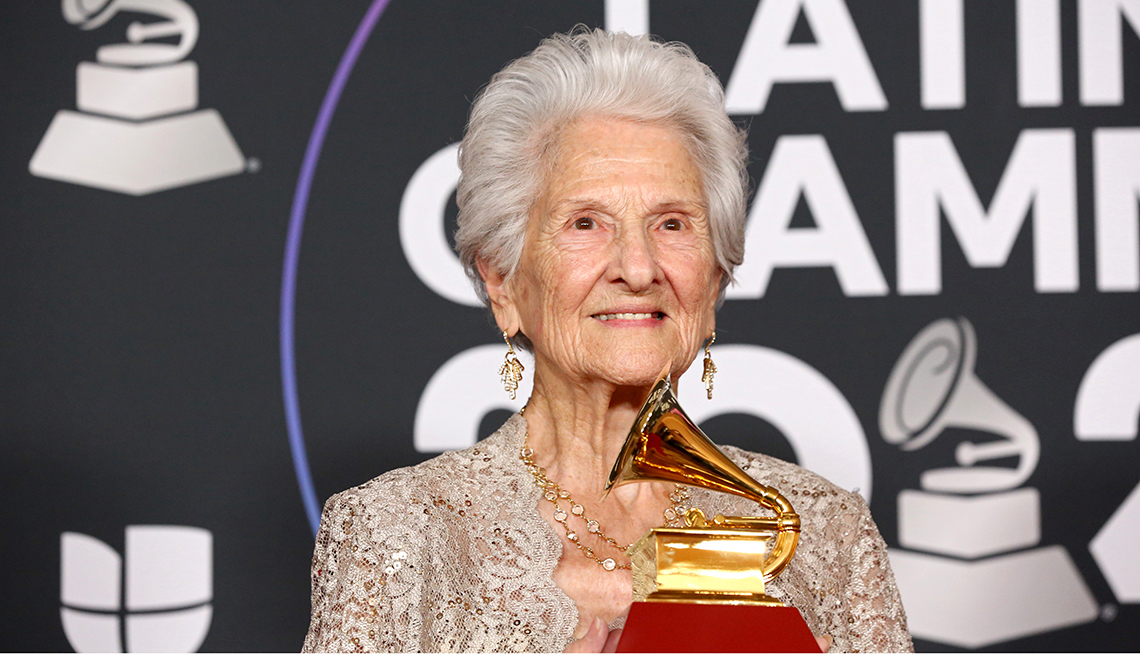 “I promise you, it’s never too late,” said Ángela Álvarez,  who made music history by winning the Best New Artist Award at the Latin Grammys on Nov. 17 at age 95. (Silvana Estrada, 25, also won the new-artist honor.) Álvarez is the most grownup person who’s ever won, and her career is taking off with a documentary, Miss Angela , narrated by Andy Garcia, 66, and a role in Garcia’s 2022 reboot of Father of the Bride, in which she plays Tia [Aunt] Pili and sings the standard “Quiéreme Mucho” (“Love Me a Lot”).

Growing up in Cuba, she learned piano and singing from her own aunts, and she’s composed her own tunes since age 14. But when she wanted to go professional, her dad put his foot down. “I think that I could be famous,” she recalled, “but my father say, ‘No, no!’”

Instead, she sang for her children and nine grandchildren, including film composer Carlos José Alvarez (Fame, Julianne Moore’s Still Alice, Susan Sarandon’s The Last of Robin Hood). To preserve his family history — and some of the 50 or so tunes she wrote — he arranged them, flew her from her home in New Orleans to a Los Angeles studio, and recorded her singing her songs, including “Romper el Yugo” (“Break the Chains”), “Añoranzas” (“Yearnings”) and “Mi Gran Amor” (“My Great Love”), backed by Cuban musicians immortalized in the documentary The Buena Vista Social Club.

On her 91st birthday, she gave her first concert, before a full house at L.A.’s historic Avalon Theater, the finale of Miss Angela. Garcia introduced her: “Ladies and gentlemen, please join me in finally making a teenage girl’s dreams come true.”

Her songs tell her life story, which wasn’t always happy. To escape Fidel Castro’s revolution, she sent her children to the U.S. and only got to join them two years later. She lost a husband and a daughter to cancer, and expresses the grief of the loss of both her homeland and her husband in her song “Camino Sin Rumbo” (“I Wander Aimlessly”): “If I could break the chains that imprison you with such great might / How happy I would be, I would sing a hymn of peace / I wander aimlessly, how sad it makes me / I wander aimlessly finding nothing / I look for solace, I look for peace.”

But the Latin Grammy made her happy. “To those who have yet to make their dreams come true, know that although life is hard, there’s always a way out and with faith and love everything can be achieved,” she said. She told The Washington Post, “Sometimes I pinch myself.”

“I hope this entire project inspires young people to sit down and talk to their elders,” her grandson told Billboard. “Ask them questions. Ask them about the dreams they had once upon a time. If we don’t ask them, they won’t tell us, and their wisdom and dreams will leave with them.” 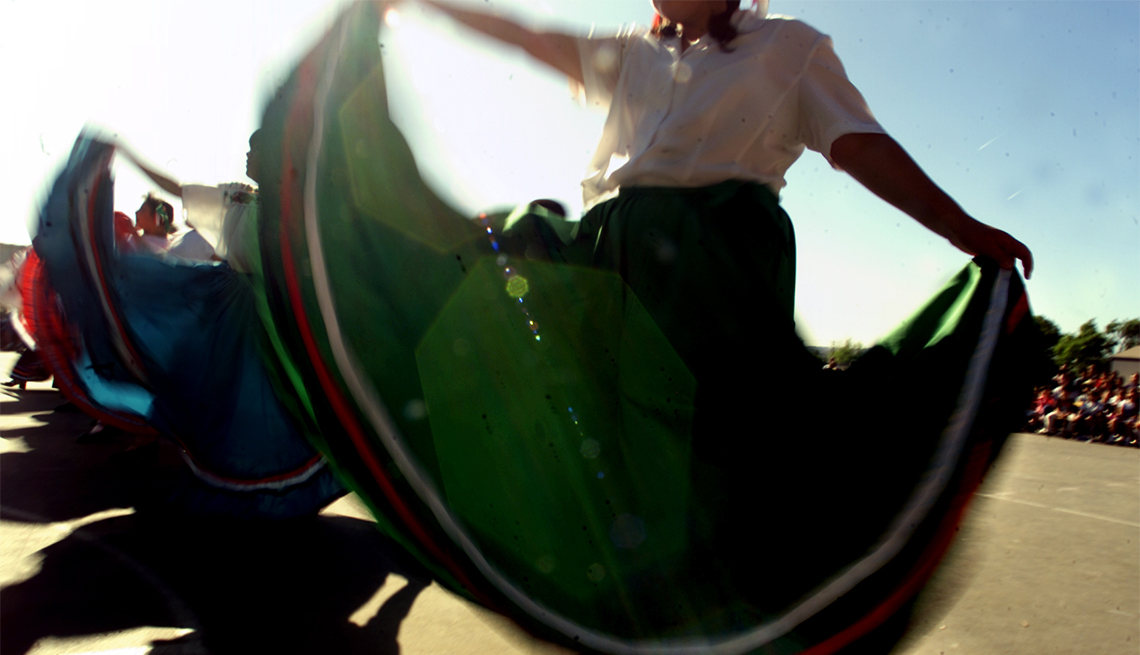 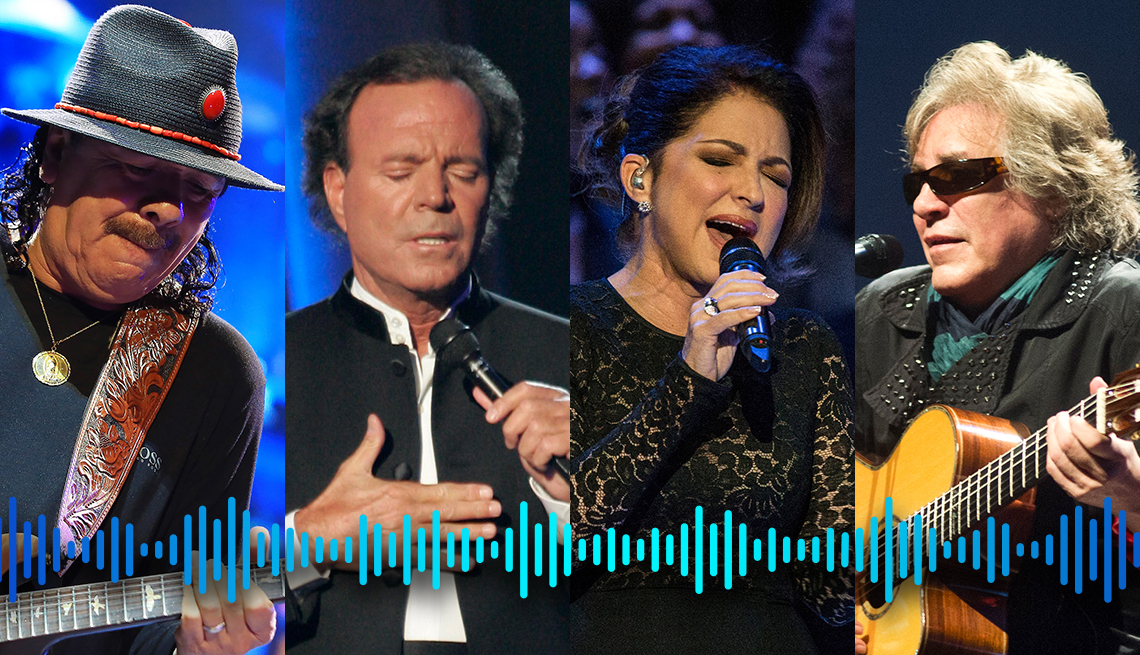 A look at the legacy of pioneering Latin musicians who brought their cultural rhythms to the masses.